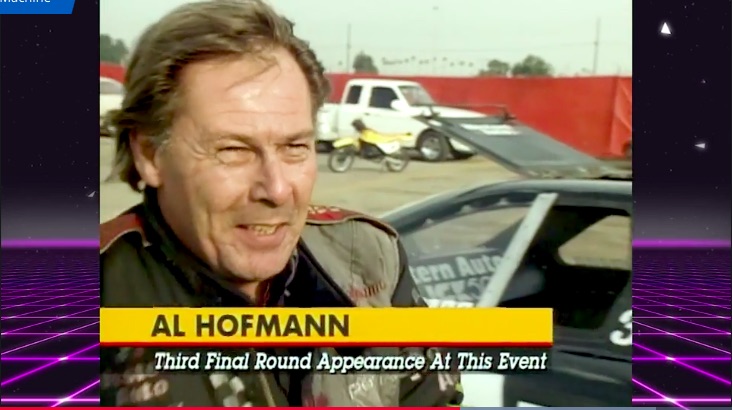 If there is one thing we know it’s that one of the most fun parts of drag racing in the 1990s was the rivalry between John Force and Al Hofmann. No, Hofmann did not get around Force for a title during his reign of terror but he did beat him enough on race weekends to officially be a pain in his ass and the fact that he so loved doing it and telling the world that he loved doing it made the scene even better. In 1995 Hofmann finished second in the NHRA funny car points and seemed poised to really make some big noise in 1996. It did not necessarily work out that way but for this moment in time captured here on video, Al Hofmann was coming into John Force’s life like a freight train through his living room.

You are going to see Hofmann take on and take down Tony Pedregon, John Force, and then Cruz Pedregon all on the same day and in that order. Tony P almost got him, he puts an all-time gate job on Force, and Cruz has had so many problems that they had to go get a body from the NHRA Top Eliminator Club ceiling which was hanging there for decoration!

Wild and wooly times at the NHRA finals…which we hope will be back in Pomona next year. 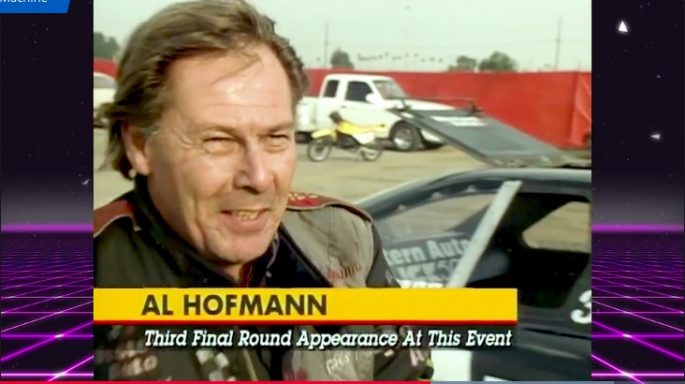 The Race Car That Wasn't But Is Now! The Story Of The McKee-Chevrolet Mahyra Is Funny And Awesome Oops! This Collection Of Old School Wild Rides, Carnage, and Funny Moments In Pulling Is Great