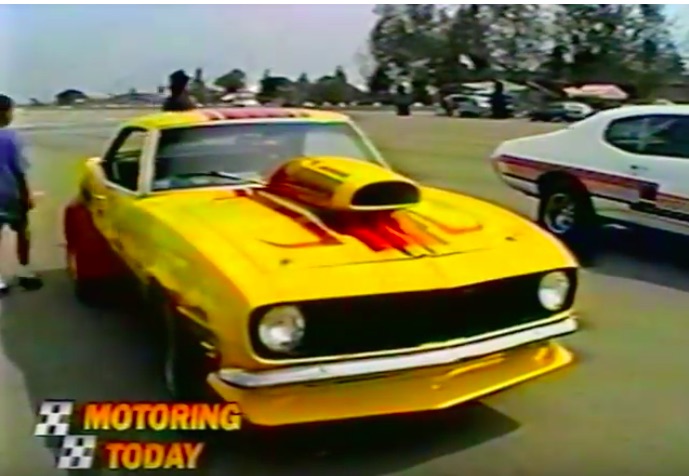 When it comes to drag racing, we can argue that it is the most scrappy motorsport on Earth. It exists everywhere around the globe. In countries that are rich and poor they have drag racing. It does not matter what language people speak, what type of stuff that they have to compete with, or how fancy the facilities are people just want to go fast with what they have. This video proves that the statement above is not only accurate in today’s world, it has been accurate for decades, specifically in the Philippines where the AHRA, the Angeles Hot Rod Association has been racing and promoting hot rodding for 40 years as of 2019.

Founded by American servicemen who were hot rodders and racers at home, these guys had their stuff shipped over so that they could enjoy it and have that little hunk of America right there with them. The group had its roots at the Clark Air Force base. Things were anchored there until the eruption of Mount Pinatubo, the evacuation of the base by American forces, and a whole lot of volcanic ash. The good news is that the club was not down for long. They worked at fixing base vehicles for free in order to get into the good graces of the guys running the joint.

After getting one of the runways cleaned, they started drag racing on it late that year. Through 1995 they held events with loads of cars and loads of both American military people as well as locals competing for fun. The switched venues in 1995 and have since made more changes but at the end of the day these guys are still racing, still laughing, and still providing a place for people to go fast for cheap.

Did you know anything about this before you hit the link to read the story. We’re guessing not and we’re glad you do now.