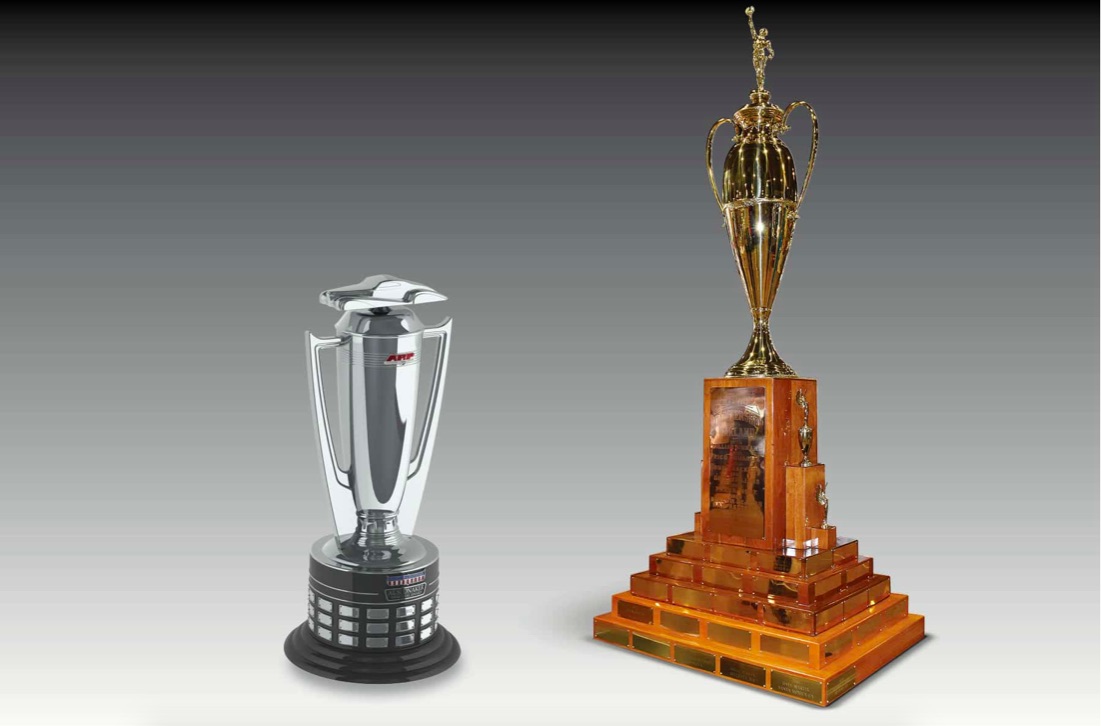 Automotive Racing Products, better known to the hot rodding world as ARP has really stepped up to the plate in support of hot rodders and hot rodding by taking over a big role in the industry. As the headline says, ARP Now Sponsoring Major GNRS Awards. What’s that mean? Basically these guys have stepped up to sponsor the America’s Most Beautiful Roadster Award which is among the highest honors that exists in the world of car building and hot rodding along with the Al Slonaker Memorial Award which is names after the late founder of the Oakland Roadster Show and also has massive history attached. This is a big deal and we’re proud to be aligned with ARP here at BangShift.

Why did they do it? Outside of being awesome, here’s the scoop!

Automotive Racing Products, Inc. (ARP) has taken over sponsorship of the prestigious AMBR (America’s Most Beautiful Roadster) award, beginning with the 2020 edition of the nation’s premier hot rod show. Additionally, the Ventura, California manufacturer of high performance fasteners, has gotten behind the Al Slonaker Memorial Award. Named after the founder of the famed Oakland Roadster Show, from which the GNRS evolved, it honors the best non-roadster in the show.

In announcing the dual sponsorship, ARP Executive Vice President Bob Florine said, “The AMBR Award has long represented the pinnacle of achievement for rodders. The names of many iconic builders adorn the huge perpetual trophy. But the GNRS is more than roadsters, and many stunning creations debut at the annual event at the Los Angeles County Fairgrounds in Pomona. So the show management approached us about helping stimulate interest in the Slonaker and we jumped at the opportunity. Noted automotive designer Eric Brockmeyer came up with a distinctive perpetual trophy for builders to vie for.”

Winners of both the AMBR (Monte Belsham – 32 Ford) and Slonaker (Ron Ernsberger – ’36 Willys) awards received smaller-scale “keeper” trophies to take home, as well as a nice check in the amount of $12,500.00. Florine added, “We’re proud that ARP fasteners are employed by many of builders, and through sponsorship of these two prestigious awards we can help reward their accomplishments.”

ARP manufactures over 5,000 fastener kits, all proudly made in-house at the company’s California facilities. Details are available at www.ARP-bolts.com, where a free copy of the 2020 catalog can be requested. The GNRS is produced by Rod Shows (www.rodshows.com). 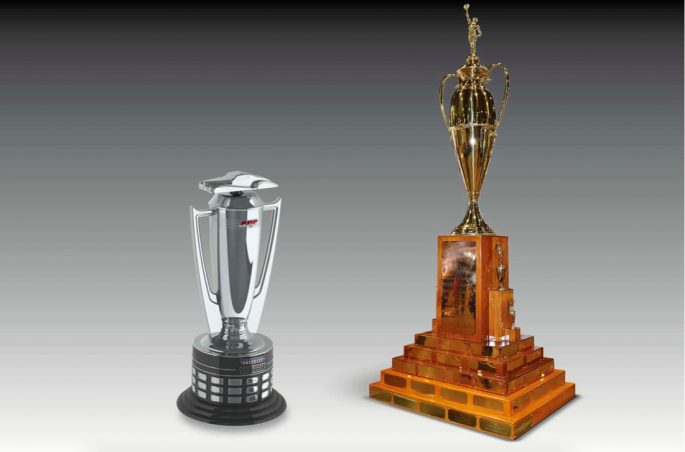