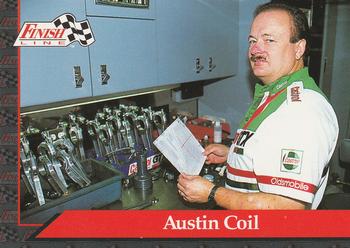 Jerry Bonkowski has been owning the racing internet world over the last week or so. It was Bonkowski that broke the story about Tony Stewart’s back injury via his interview with Don Prudhomme who was an eye-witness and now he drops an exclusive about Austin Coil rejoining John Force Racing in an undefined role “helping out” for the 2016 season. Coil will not travel with the team or have a direct hand on the cars but he’ll work in some sort of advisory role with Force who he worked with to become one of the most legendary crew chiefs in the annals of the sport. There had been reports of thawing of the relations between John Force and Austn Coil over the winter. When Coil left it triggered a series of events that the JFR operation has really not recovered from.

Throughout his career, Force needed Coil as far more than just the guy turning the screws on the cars. Coil served a higher purpose in the leadership and steadiness role that most people are now just starting to understand. When you read the story at the link below and realize the way that Force speaks of the guy you’ll get the point we’re making here.

John Force is a guy that thrives on relationships and tightness with the people around him. We have to believe his schism with Coil and the events that followed shook him to his core and made him question everything about what he was doing. The team had a decent year in 2015 but they are still not “back” so to speak. As you will see, Coil had influence on Force bringing Alan Johnson and Brian Husen in to head up his top fuel operation and focusing Mike Neff wholly on funny cars.

This is another huge story that has come out of the off season in 2016. It is going to be hardcore out there this season and it all begins in just a couple of days. 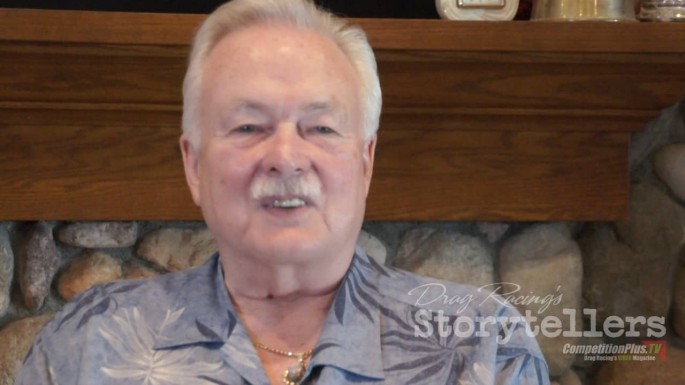 Why Has No One Told Us About A Dodge Power Wagon School Bus?! Short Bus Is Awesome! Watch Sabine Schmitz, On The Nurburgring Start From The Back Of A Field And Carve Here Way Through On The Course She Knows So Well