Vintage Billet: These BAC MAN RAT Heads Are Complete, Cool, And A Look Back At Billet Head Evolution 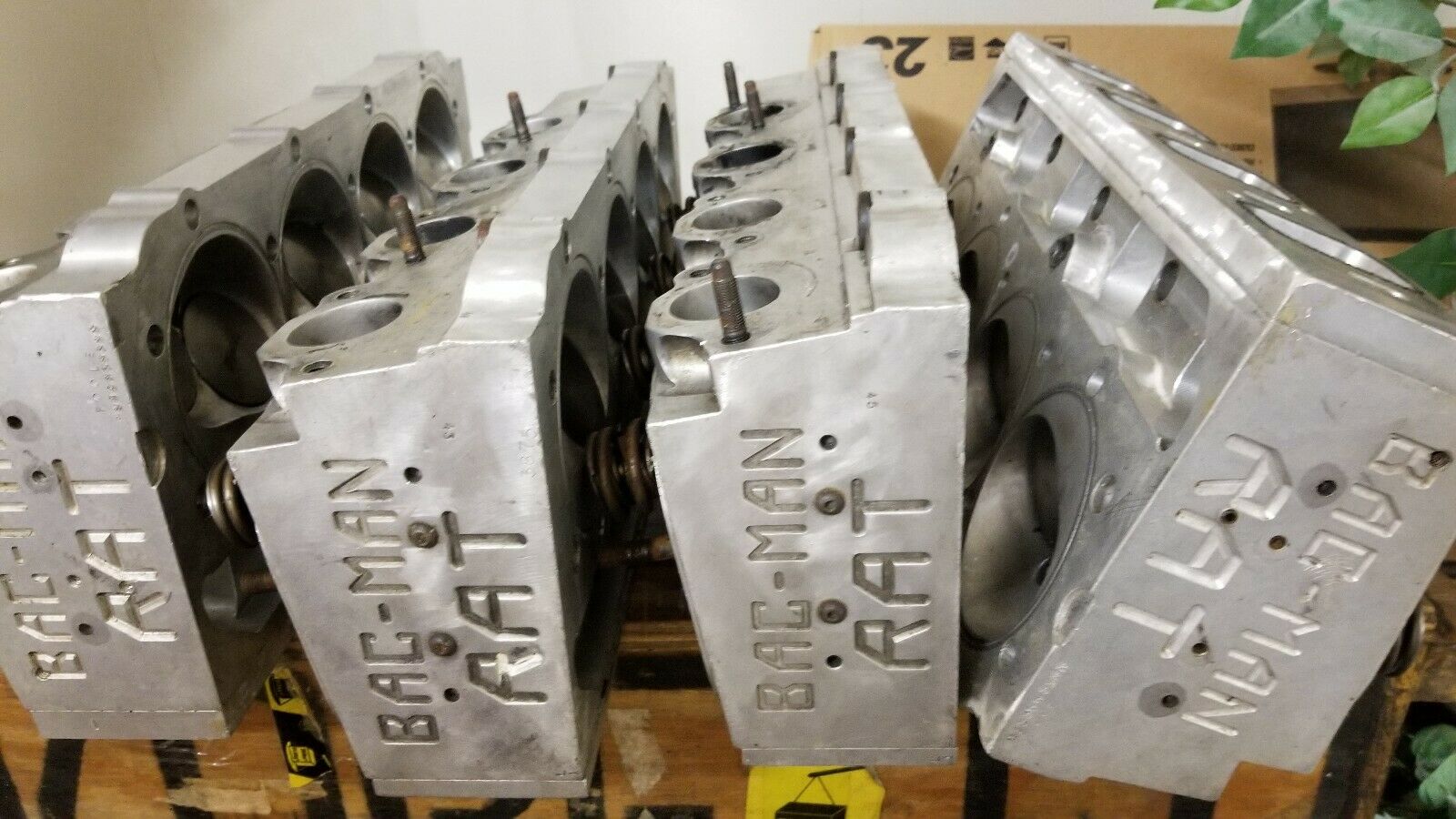 We live in a world today where billet heads are so commonplace that they barely get people’s attention anymore. Seriously. The PRI show was filled with so many companies making billet cylinder heads it was almost funny. And not just for hemi style engines, either. Nope,  CNC machines all over the country are humming at this second making cylinder heads out of hunks of aluminum to fit LS engines, four bangers, small blocks, big blocks, and more. It’s evolution and we say that because of the pieces that you are going to see below.

These Bac – Man RAT heads are for a big block Chevy engine and back about 20 years ago they were among the hardest core racing parts anyone on Earth could get their hands on. Made by Ron Backman and Fred Mandoline they were found on top alcohol dragsters, pulling trucks and tractors, hardcore drag boats, and basically on any other big block Chevy that had to do lots of work for a short amount of time. Being solid, these are not something that can spend a lot of time in action.

These guys were made before the five axis CNC revolution and they have that early billet head look that we love. They are not bejeweled as much as they are hewn, right? These things are still bad ass, by the way. Sure, advancement and changes have been made but let’s be honest. You can buy two complete sets of heads that come with two magnesium blower intake manifolds for less than $10,000. That’s pretty radical and unless you are trying to build some absolutely stonking 3,000hp engine, these guys could be your ticket to ride.

We’re guessing that at the time these were made, billet heads were limited to the Bec-Man variety and Ken Veney’s pieces. Now your neighbor may be making them!

eBay: Check out the listing for these BAC Man RAT heads – Billet fun! 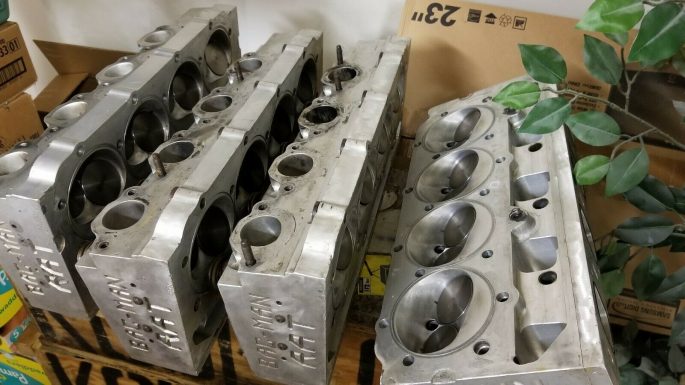 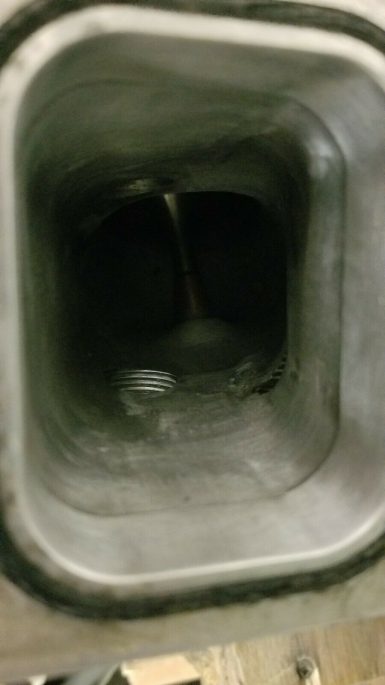 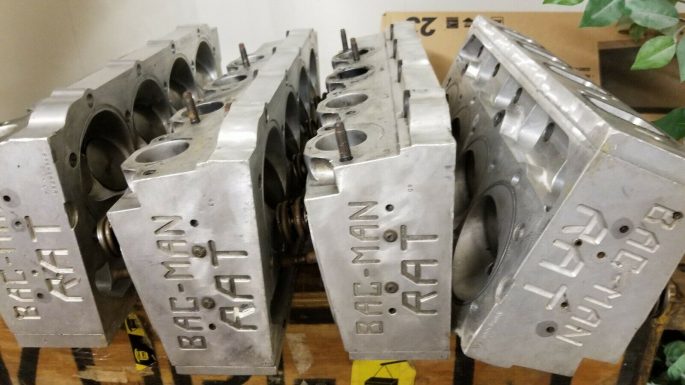 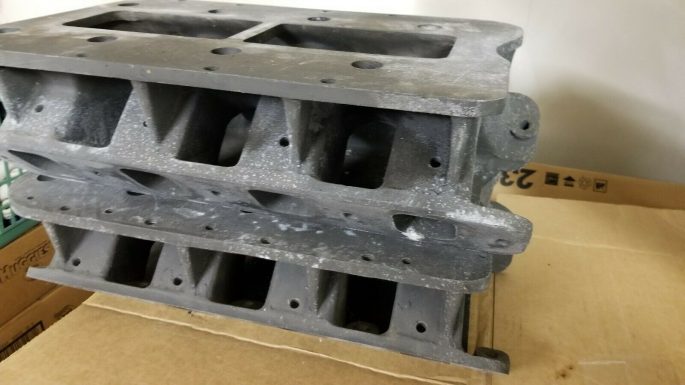 Go Time: Tell Congress to Pass the RPM Act and Save Our Racecars! - DO IT HERE, IT TAKES 30 SECONDS SHO Me Something Good: This 1989 Review Of The Then New Taurus SHO Is Fun

2 thoughts on “Vintage Billet: These BAC MAN RAT Heads Are Complete, Cool, And A Look Back At Billet Head Evolution”