Listen Up Suckers: Stevie Fast Calls Out Every Pro Mod In the Country…And John Force?! 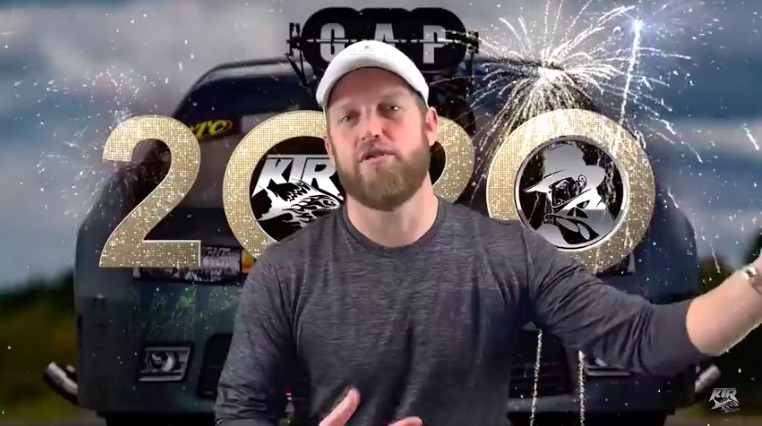 And we’re off! That’s exactly what I thought when I watched this video of Stevie Fast Jackson effectively calling out every pro mod racer in the country and the going the extra mile and sending some fun-loving words John Force’s way as well.

Jackson, the 2019 NHRA E3 Spark Plugs pro modified world champion is feeling his oats and rightfully so. He had a hell of a year in 2019, not just in the NHRA but outside of it as well with the Shadow, the tuning work that the has picked up, and all of the money that he and his crew earned with a slew of victories around the country.

There are some people in drag racing that roll their eyes whenever this guy’s name comes up and that’s fine because everyone can have their opinion but the reality is that this dude is what the sport needs and in a large way. Why? Because he’s funny, he’s maniacally driven to succeed, he can but chops with the best of them and the dude is amazingly talented. This is not just someone who can run their gums, this guy can tune engines, he can drive the hell out of a race car, and he can look you in the eye and tell you exactly what he’s going to do to you the next round.

In short, Jackson is a disruptor in a sport that needs some disruption. He’s a working man’s hero that isn’t going to stop until he lands in a nitro car and frankly we’re hoping that happens far sooner than later. The guy would be riotous in a nitro funny car and we’re going to go out on a limb and say that when he gets there his popularity will rise stratospherically and it’s already rock-star level at the drag strip.

Love ’em, hate ’em, or want to shut him up, you cannot deny who this man is and where he’s going. This is an awesome video.

13 thoughts on “Listen Up Suckers: Stevie Fast Calls Out Every Pro Mod In the Country…And John Force?!”