BangShift Question Of The Day: Ever Eat Crow On Your Opinions Of A Certain Car? 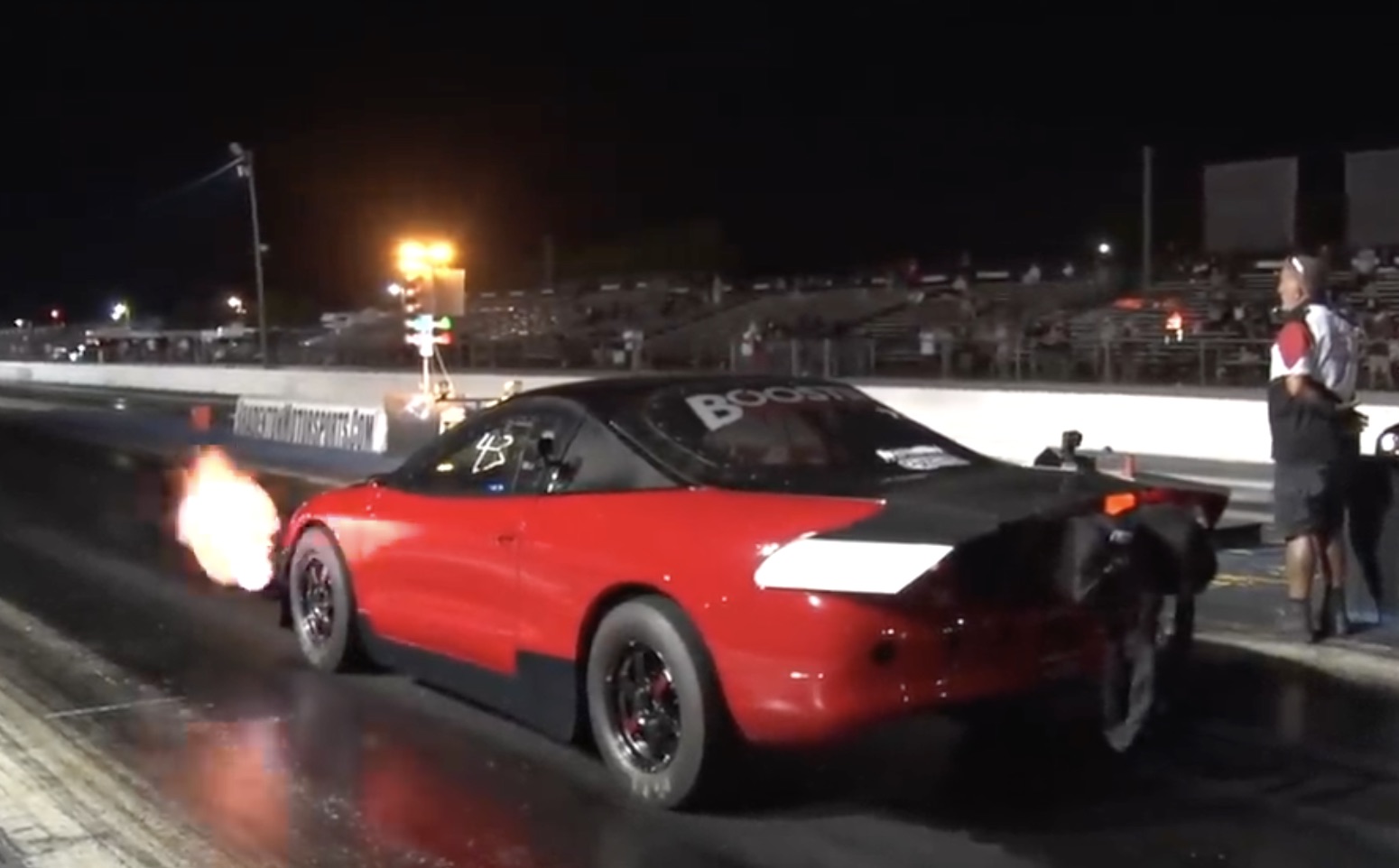 I talked so much smack. They were “cute”. They were the cars for your little sister. They looked like the well-used bar of soap that I scrubbed my backside with. This was before I had “DANGER TO MANIFOLD” jokes to run with, too! I wrote off every one of the DSM cars that were based on the Mitsubishi Eclipse, which is kind of hypocritical considering I loved the Dodge Stealth/Mitsubishi 3000GT. But the smaller DSMs, especially the first generation, just were not my cup of tea. In my eyes, they were kind of like a front-drive Dodge Daytona, but less threatening somehow. Their styling was perfect for someone who drank Crystal Pepsi and loved cruising home in their sporty coupe with the “Pure Moods” CD playing the happier tunes.

Yeah, okay, I screwed up. Anybody who has been on the wrong end of a 4G63T beatdown knows this tale. All four wheels dig in while a tornado maker up front force-feeds the cylinders like a farmer force-feeds the lucky Thanksgiving turkey, and before you can yell out “…MONICA!!!”, you’re looking at one expansive taillight disappearing quickly from view. 1990s Mitsubishi had their shit together. Unfortunately, they lost it sometime around 2010 and have been looking for it since. But the 1990s? Yeah, they had the number of a lot of different styles. Drag racer, road racer, canyon carver, modifiable to the core, and a riot to rip around, Eclipses, Talons, and Lasers have their place. And I’ve eaten that nice, steaming plate of crow as a result.

Have you done the same?

Got Ford? COMP Cams Does and They Have A Load Of New Ford Products - Check Them Out Here Formidable Ford: This 1962 F-700 Is A Custom Made, Four Wheel Drive, Slogging Monster Truck

One thought on “BangShift Question Of The Day: Ever Eat Crow On Your Opinions Of A Certain Car?”