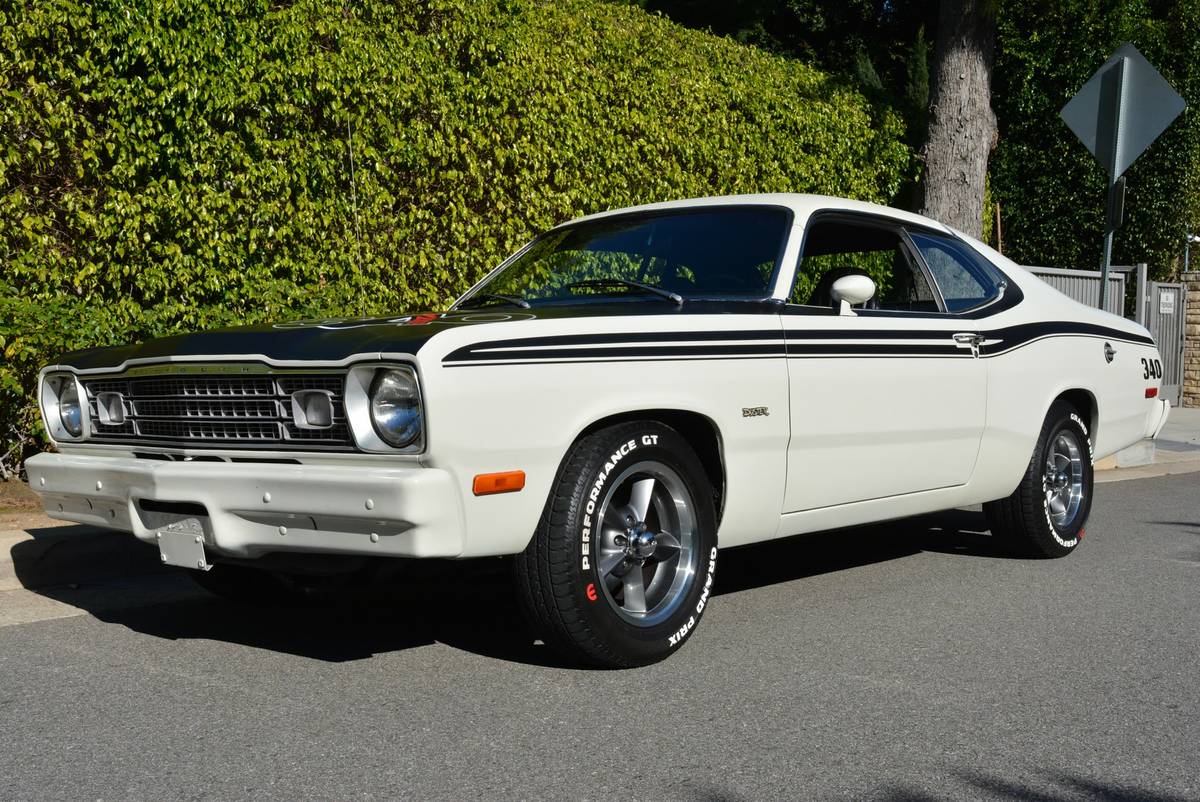 Admittedly I’m not a big Mopar fanatic, but I do like the occasional Duster, Demon, Charger, etc. After all, I’m a muscle car guy at heart and we all know that Mopar had some pretty bad ass ones rolling out of their stables. With that said, Mopar also seemed to be behind by a few years on virtually every body style in the 1960s and 1970s. Take a look at the Duster for example. It was their version of a Nova and had very similar looks but came out two years behind the same body style at Chevrolet. Reactive is the way I would describe their styling back then, but with that said I still like them.

A lot of Mopar purists would say that this is a “wrong year” Duster since it is a 1974 and has the heavier and more prominent hood, grille, bumper, and fenders on it that started in 1973. Compared to the 1970-1972 models they are definitely more angular. With that said, this particular example is amazingly clean and cool looking and we would cruise the hell out of it!

No rust, great paint and graphics, a cool little almost 340 under the hood, and the right 1970s stance just does it for me. Can’t you see yourself cruising Van Nuys in this thing? Sure, we’d start building a screamer 340 for the thing, and probably throw in a 5 speed from American Powertrain, but other than that it is bitchin. 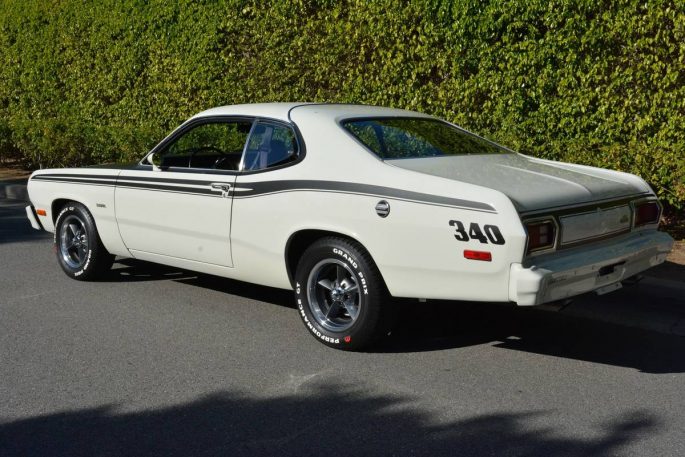 Here is what the seller has to say about it.

Drove 1000 miles without any issues except oil leaks.

In the last 100 miles changed out the motor oil, transmission oil. 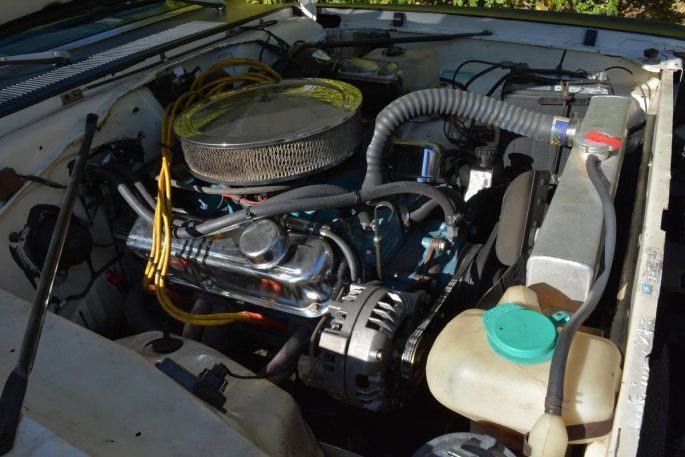 727 Automatic Transmission with a sure grip limited slip differential. 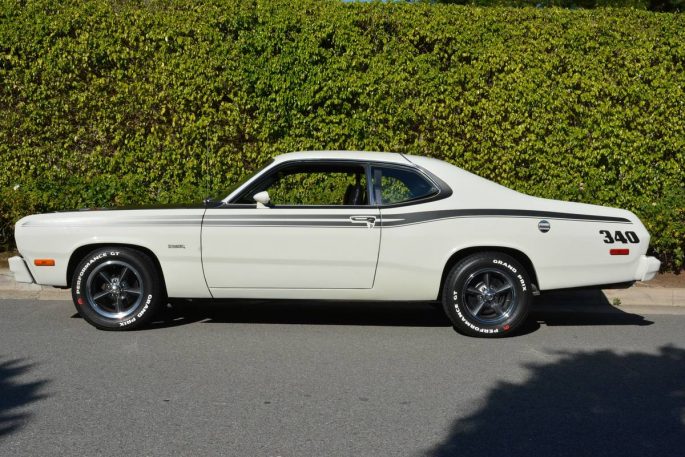 For 100+ Photos, and Video please send email or whats app. 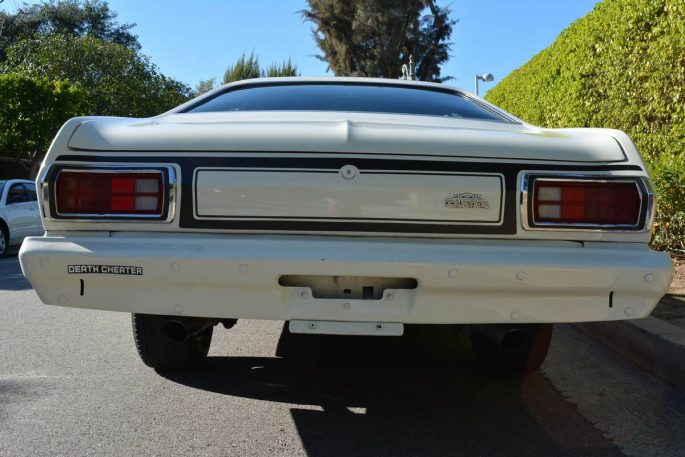 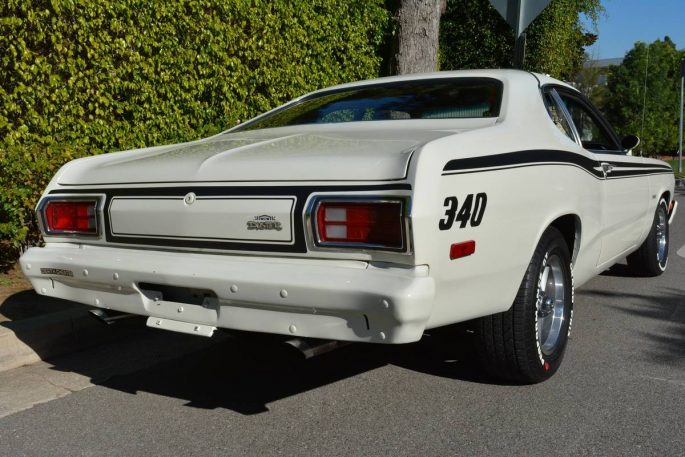 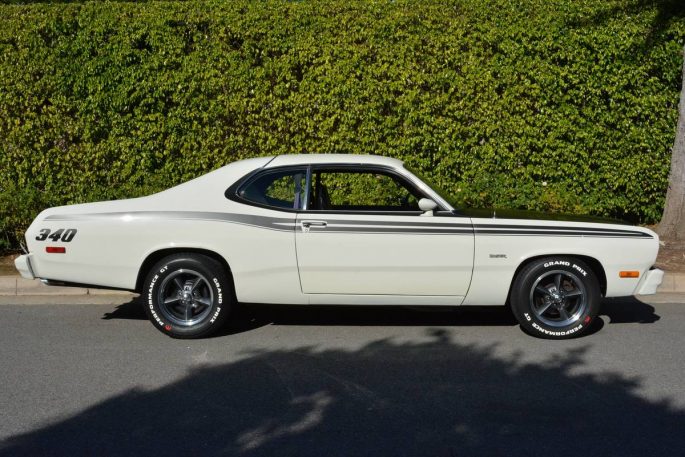 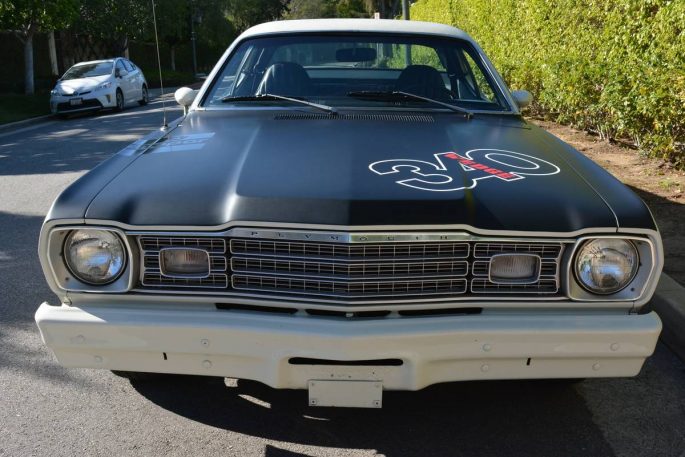 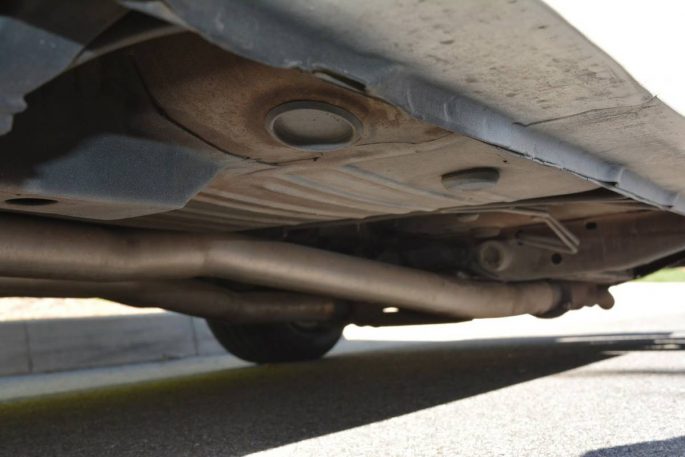 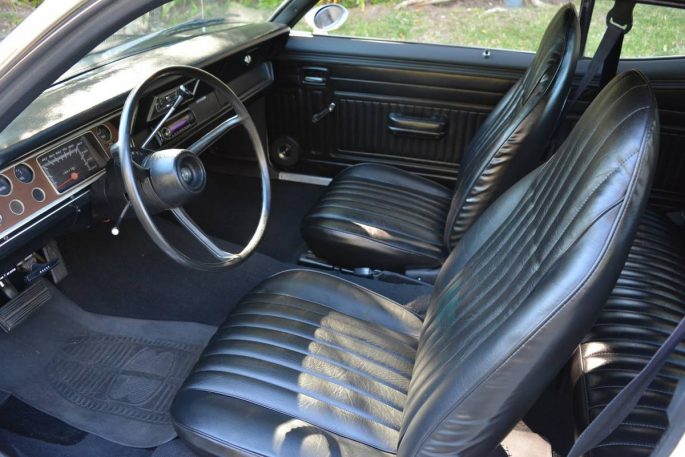