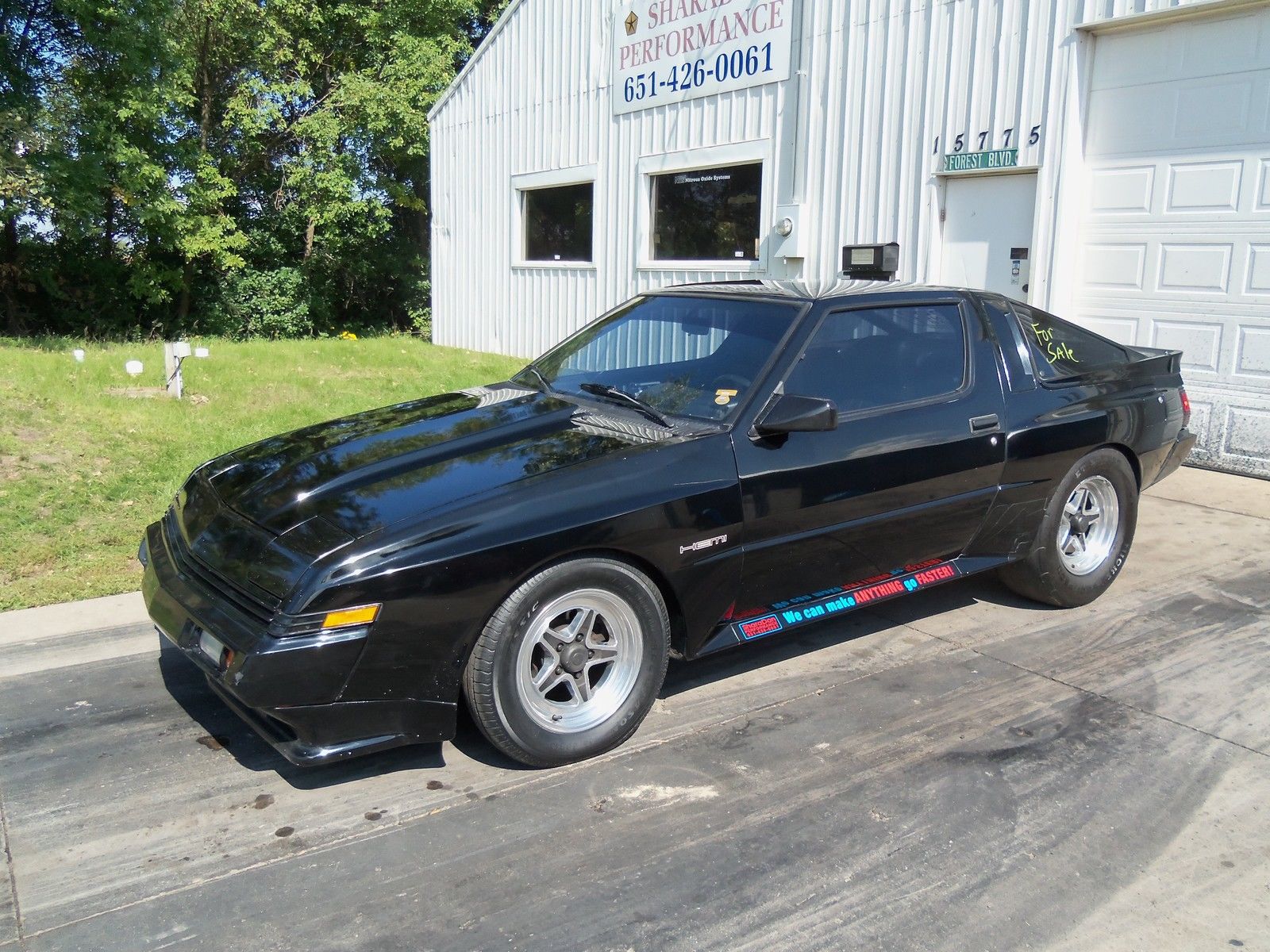 When Cody Nickerson sent in the link to this eBay listing, he wrote “Here’s one for McTaggart.” Well since Mc is in Scotland vacationing, I’m going to write about this one myself. The Mitsubishi Starion, also badged the Chrysler, Dodge, or Plymouth Conquest TSI, was one bad little sports car in the 1980s thanks to a turbocharged 4 banger. We think the addition of the 5.7 Hemi and a Turbo make this one even better. Check it out.

I grew up with a couple of Mitsubishi’s in the family, in fact they were the only Japanese cars we ever owned with the exception of one Toyota Corona back in the day. And when the Starion/Conquest came out it had some pretty impressive features. The early models were cool, but when the widebody cars came out in 1986, and continued through 1989 in the states, the 4G63 Turbocharged 4-cylinder made enough power to live up to the muscular build of the car itself. Of course, if some horsepower is good, then more must be better. And such is the case with this 1987 TSi.

According to the ad, it’s a shop project that Sharadon Performance called HemiQuest. The 5.7 late model Hemi under the hood is relatively stock, but is helped by a Comp Cam, Manley valve springs, and a 6.1 liter intake. It’s backed up by a 904 Torqueflite, and has a TCI converter. The original rear axle assembly is under the car, including it’s 3.54 gear ratio. Boost is provided by an ON3 78mm turbo, and Holley gets the fuel to the injectors, or in this case the E85. With 14 lbs of boost, and a good tune in the FAST box, this little sucker made 647 horsepower at the rear tires.

There are no performance numbers for this thing in the ad, but 650 horsepower would be a riot in this thing, and if those 275 drag radials will hook without hurting the rearend, this thing should haul ass. We want one!

CLICK HERE TO VISIT THE ORIGINAL EBAY AD, AND BID TO BRING IT HOME 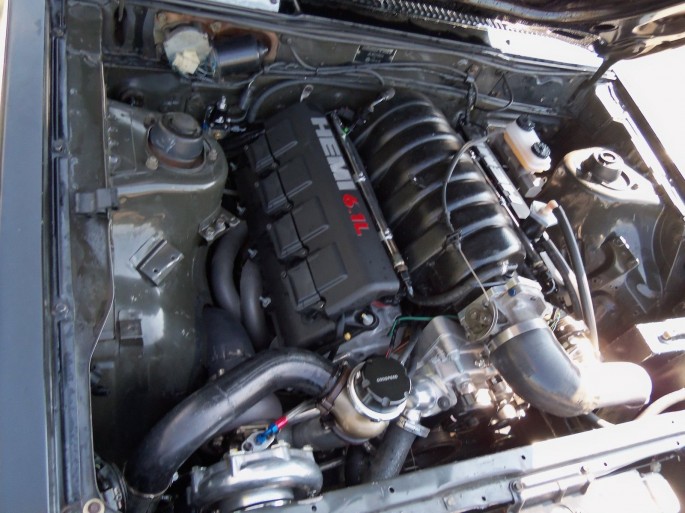 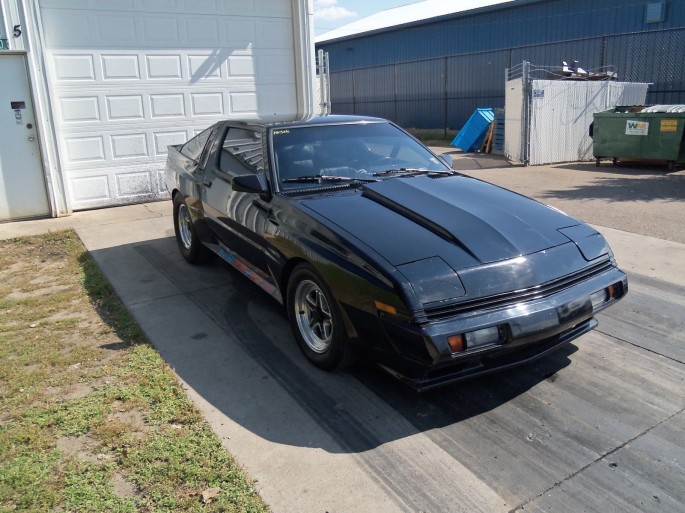 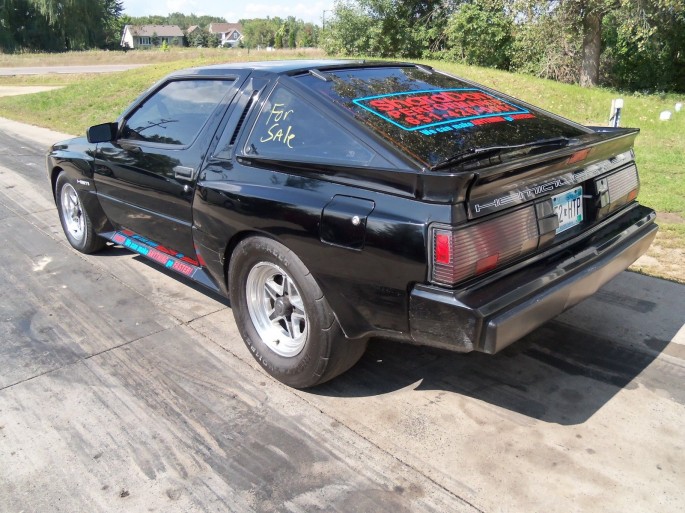 Holley's Look Back At The 2014 Holley LS Fest Is An Intense Peek At Every Aspect Of The Massive Event The Guys With The Insane Dual Russian Tank Engine Pulling Tractor Have Added A Blown Hemi, Because Why Not?