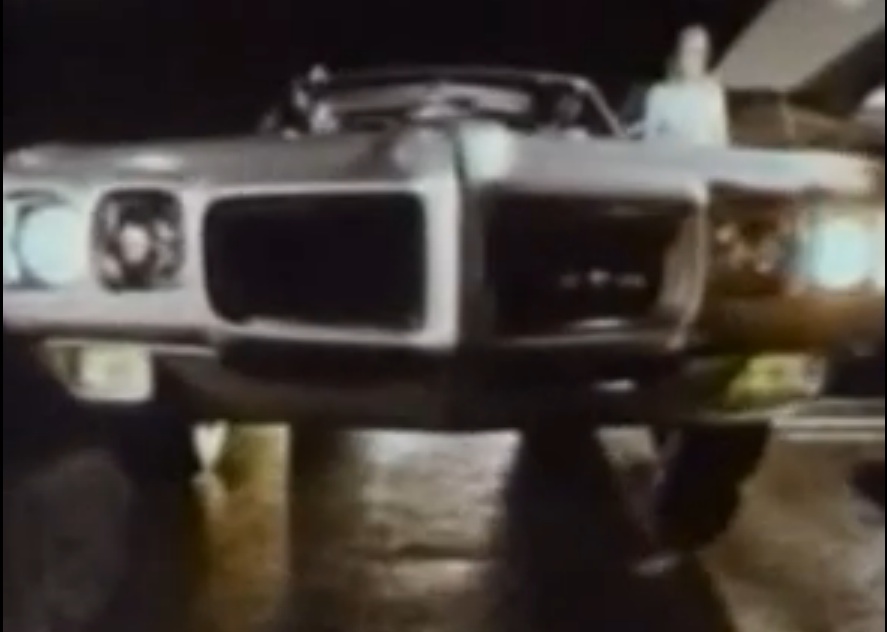 1970 was the absolute zenith of the muscle car era. It all was going great guns. The cars were wilder looking, more powerful, more sexy, and faster than anyone could have imagined that they would ever be. The marketing was also completely off the wall with wild ads being pushed by every company that played right into the testosterone pumping veins of the guys who wanted to own these monsters. Pontiac was among the most creative with Jim Wangers calling the promotional shots as he had been doing for a decade at the brand. It was Wangers who came up with some of the most inventive, evocative, and successful branding for the GTO and other models in the Pontiac lineup. We’re not sure he was 100% responsible for this ad but it certainly has his fingerprints on it. While Hank Stram and his Kansas City Chiefs were running over the Minnesota Vikings and nearly 45 million Americans were watching the ad below came onto their screens. Unfortunately for Pontiac, some of those 45 million people were high ranking GM executives who were already feeling heat from insurance companies and the general public about these land-based rocket ships they were building and marketing towards kids. So when an ad came on that was promoting an option that may or may not have been legal by showing a guy trolling for street races, they freaked the F out.

So the ad below is famously known as the “Humbler” spot because it is introducing what the company was going to call its “Humbler” option in the form of dash controlled, vacuum operated exhaust cutouts. As the kid in the commercial does, the driver would pull the knob and the pipes would open letting all of that 4ooci, 350hp music fill the air, the drive in, the burger stand, or the starting line on whatever street the kids gathered to race on. Amazingly, after this ad was shown one time it was pulled out of rotation and never seen on television again. Presumably on Monday morning after the game, calls came down from on high to cancel the VOE (vacuum operated exhaust) option and cancel it effective at that second. Because of this, only 233 1970 GTOs were sold with this option before it was stopped. Pontiac freaks will tell you that if you look at the bracket that holds the Ram Air knob under the dash there is a catch where the cable for the VOE would have gone…if they ever sold it in volume.

November 1969-January 1970 manufacturing dates were the only cars that could have received the installation of the VOE because it was after the game when the hammer came down on it and hard. Someone had to have lost their job over it, even if it wasn’t a high level guy we’re sure that someone’s head was lopped off. That’s just how stuff works. Today Waldron Exhaust reproduces the system as the factory made it. So while your car may not have been an actual “Humbler” equipped model, it can be now.

Modern commercials during the game, especially car commercials have become all theatrical and preachy. This was straight ahead, mine is bigger than yours, horsepower, rumble, gut check stuff. You’ve gotta love it!