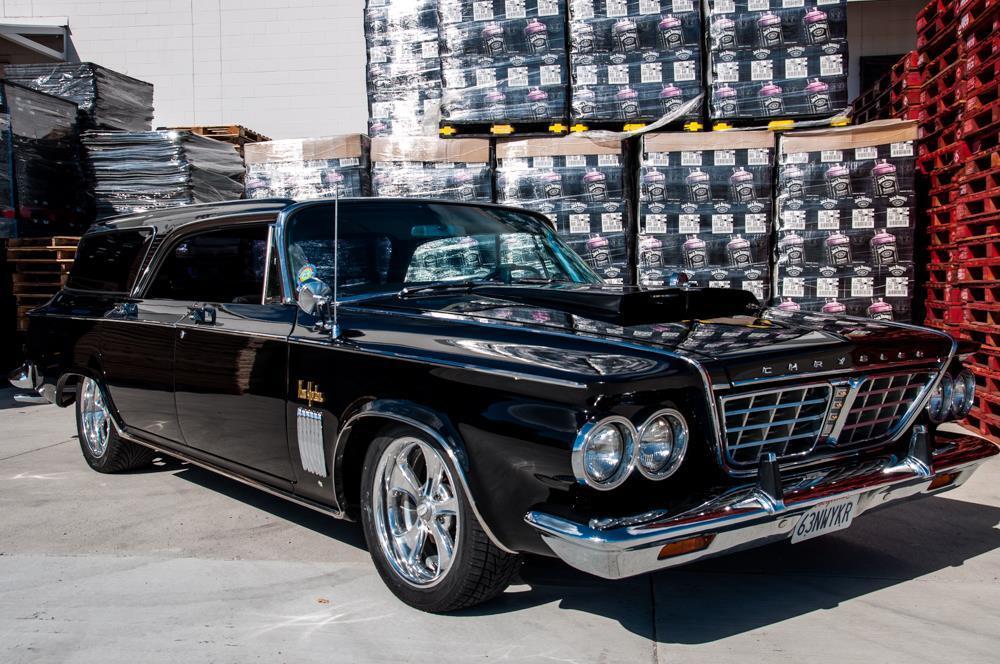 We know what you are thinking. “Why would you ever put a wagon this nice and awesome on the Bonneville Salt Flats?!” Yes, the thing would get salt on it but frankly it ain’t the end of the world. You’d spend a bunch of time cleaning and washing once you got home but this thing with a push plate on the front of it, shoving off a roadster, a lakester, or whatever else its cross rammed 426ci wedge motor wanted to push would be heavenly. Add that to the fact that the car has plenty of room for the crew, a place to put “stuff” you may need in the staging lanes in the rear, and the unique looks that only an early 1960s Mopar can deliver and you win on all fronts.

As I am well know as the “steel wheels all the things” guy, I’ll uphold that tradition here. The wheels on the car are not horrible but it would be very sinister with a set of black and smooth steel wheels on it. We’re not sure how many 1983 Chrysler New Yorker station wagons were built but it could not have been that many. This had to have been a very expensive car for its time. It was the cruiser for the well to do family that needed or wanted to haul their kids and life around with them.

The Max Wedge engine with its Dick Landy labeled cross ram on it is freaking fantastic and likely makes some significant power. It must snap some necks at car shows when people walk buy expecting to see the typical single 4bbl wedge motor in it and instead are greeted with this hunk of bad assery.

On the inside of the car, the dash is an all timer. Of course the push-button shifting situation is still present and accounted for. There’s an old school looking Stewart-Warner tach on the steering column, there’s the “square-ish” steering wheel, and the gauges are great. There’s under-dash AC and the whole works. It doesn’t get much better than this when we’re talking about a full sized 1960s bruiser. 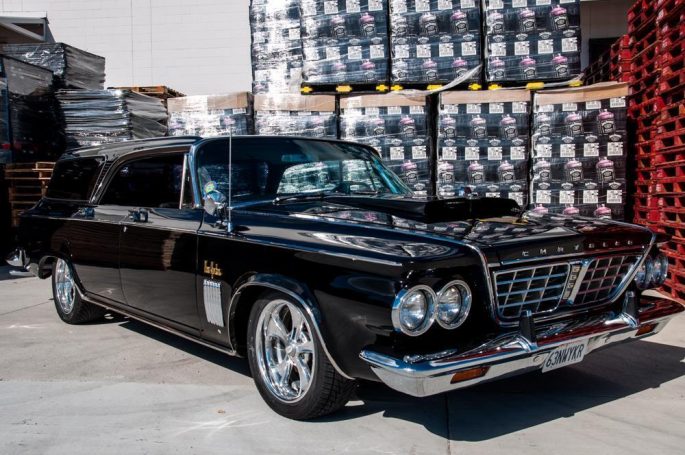 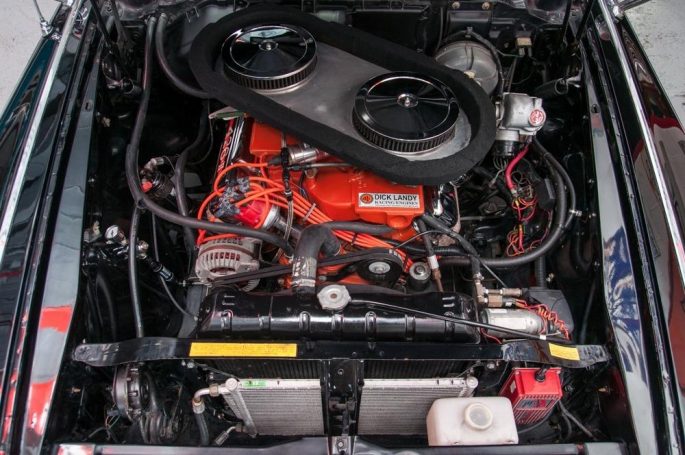 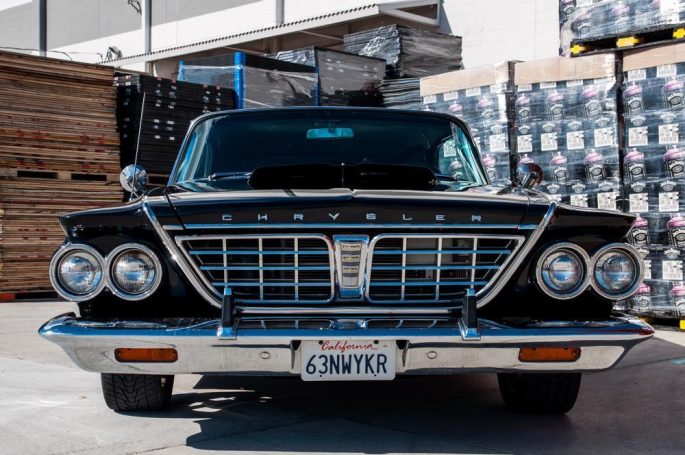 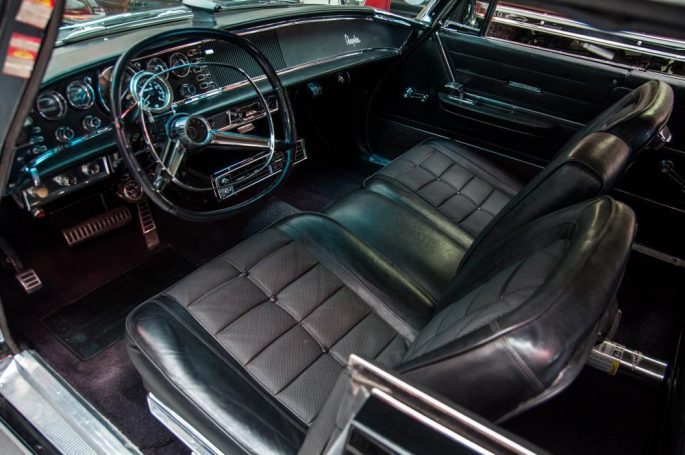 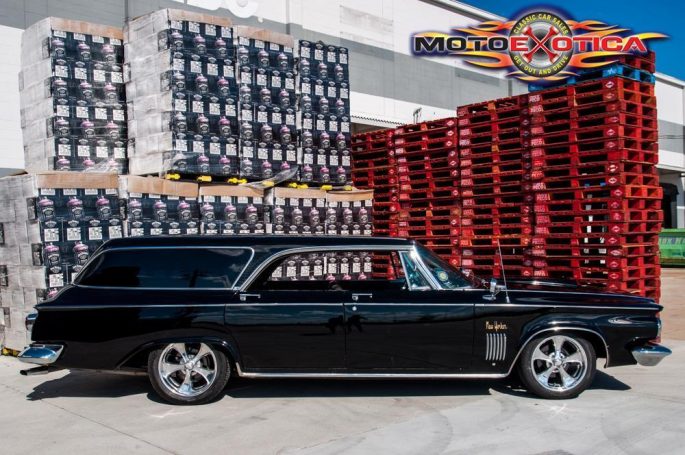 BangShift Question Of The Day: What's The Strangest Thing You've Ever Seen Run The Quarter Mile? More Salt! We've Got Photos Galore Left To Share - From Small Blocks to Target 550, You'll Enjoy These