Boost On Demand: How Does The Electric Turbo Work On The Dragstrip? 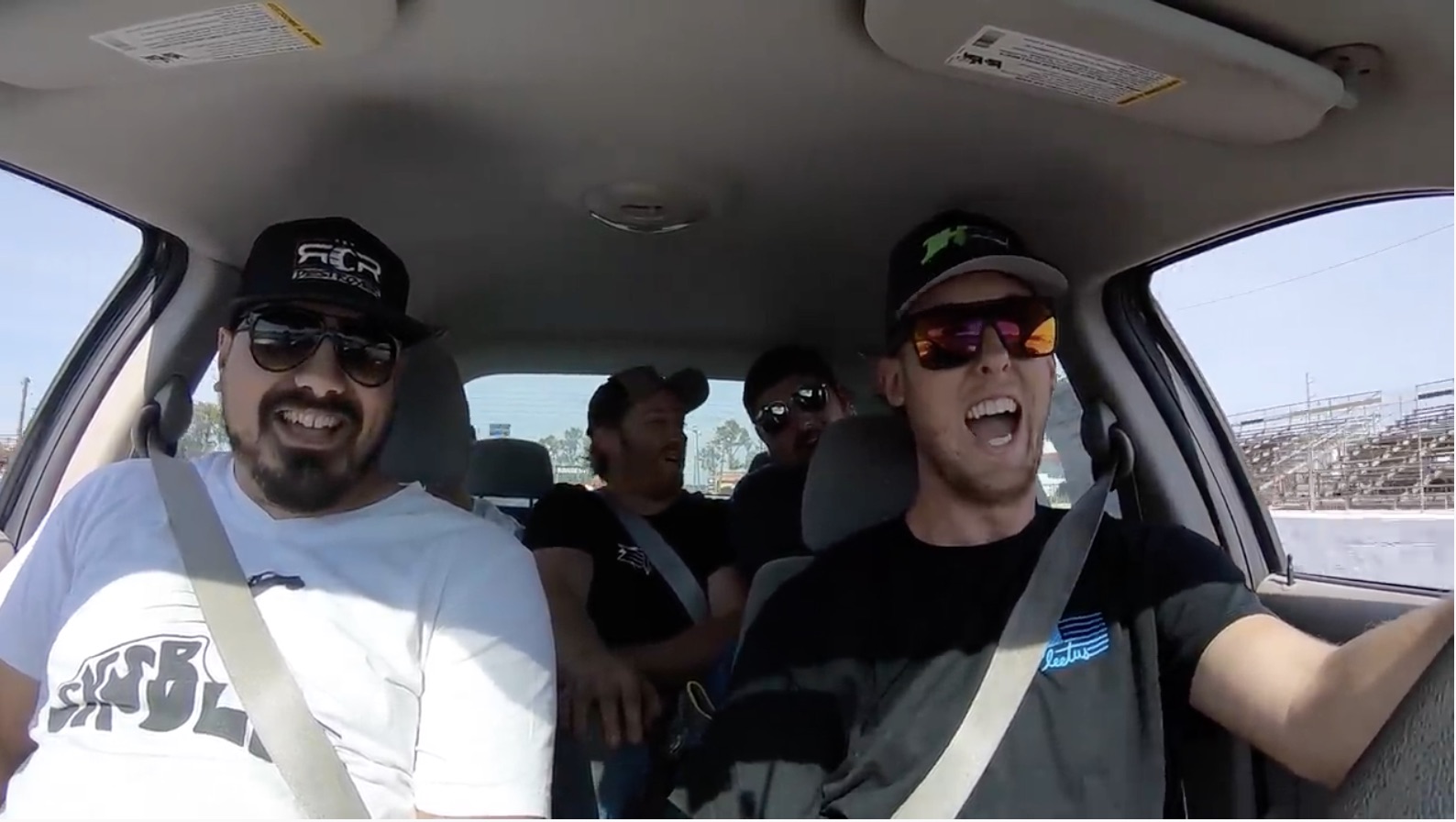 When we last saw the little gray Chevy Cobalt that is occupying the shop that Cleetus performs his magic in, they had finished installing a device known as a Torqamp. Effectively, it’s an on-demand turbocharger that is electronically controlled, and on dyno testing, the Cobalt showed marked improvements over baseline testing every time they hit the switch. It’s not a 300 horsepower commuter car, don’t get it wrong, but the numbers showed a nice kick in the pants for what would otherwise be a rental car that would bore you to tears.

Strapping a hair dryer with an overachieving personality to a rolling penalty box is one thing on the dyno, but what about a practical test? Would the Cobalt actually turn an improvement in open air at Bradenton? And if it does improve, by how much? And could an improvement in power actually be a problem? How much power could you throw at some basic tires before you just turn them into greaseballs? Actually, that’s a real question: how many power runs can you make on a base Cobalt’s rolling stock before the tires just turn into a slimy mess?

2 thoughts on “Boost On Demand: How Does The Electric Turbo Work On The Dragstrip?”