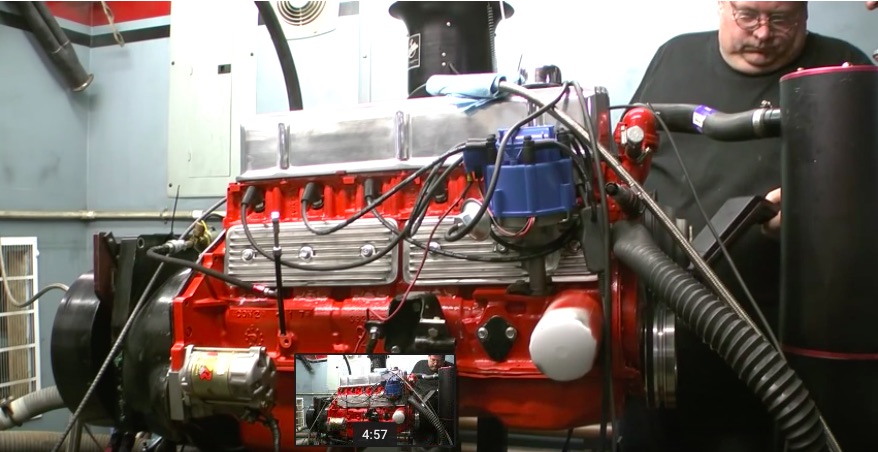 Fans of old school inline six engines will love this video which shows a built Chevy 250 inliner making more than 300hp on the dyno without using boost, nitrous, and still having the crummy factory head on it. The head has been modified with “lumps” that really help the air flow but there is nothing wonky going on here and the thing would make a 73-87 pickup truck sing. Hell, if they had started with the longer stroke 292 they could have made even more torque but the torque deal is even hilarious as the “curve” is as flat as a field graded by a Caterpillar D9 bulldozer.

Engines like this are awesome and they are really, truly what hot rodding is all about. We love making horsepower in any way possible and we love seeing engines crank out 4-digit grunt. But seeing an iron-headed inline six making this kind of real, usable, streetable power makes us smile.

Living in a world where a 1,000hp street engine does not make anyone blink anymore means that engines like these unsung 320hp oddballs are just that, oddballs. They deserve every inch of love that a boosted 1,000hp LS does because in many ways there’s more skill applied here than with any boosted engine. Nothing exotic, just good old hot rodding tricks.