The Price of Freedom: Cleetus Goes Through The Costs, Repairs, and Investment In The Freedom Factory – Track Repairs Begin! 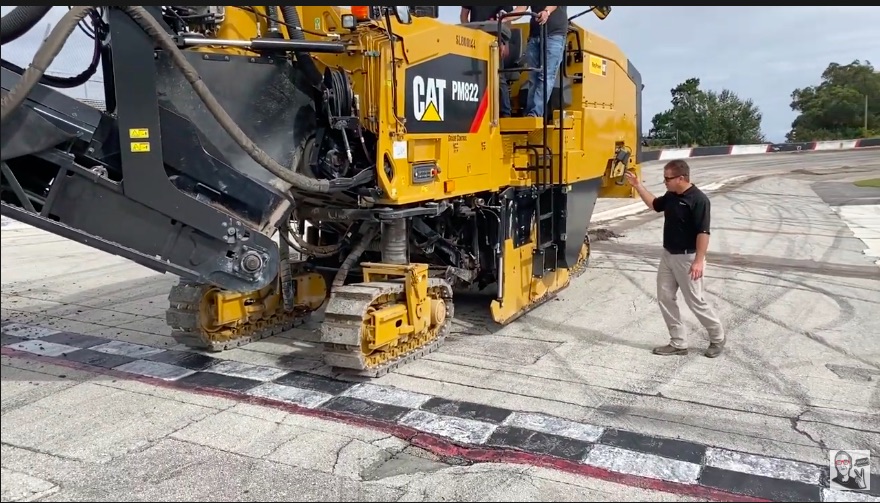 There are plenty of people who don’t “get” Cleetus McFarland and his influence on the youth movement in hot rodding these days. They see a goofball guy who does stunty things with cars to get attention on YouTube and they’re waiting for him to go away. Bad news for them. The guy is whip smart, has a plan, and isn’t going anywhere for a very, very long time in the automotive world. If you doubt the previous words we invite you to watch the video below which is really a two-part situation.

The first part is basically line by line breakdown of the investments made already or that are going to be made to get the Freedom Factory up to 100% operating strength and have the place at the functional level that McFarland wants it before he throws the gates open to the public for events. This is a really interesting thing because it is not a “woe is me, we’re spending so much money…” program, it really is a layout of what’s being done, how it is being done and what it costs. As anyone who has been around the operation of a racing facility will tell you, nothing is cheap and nothing happens on its own.

Between roofing, grandstand repair, drainage pipe repair and more this guy and his company are throwing big money into this facility to make it right. Of course the biggest expense rolling in is a large scale paving project to fix the track’s problem areas. No, he is not repaving the whole place, but it’s getting mucho mucho work on the racing surface.

From the financials to the use of heavy equipment, this is a killer video that really starts to show the size and scope of the Cleetus McFarland business empire!

Press play below to see this great video about the Freedom Factory and repairs start!

Nostalgia No Pre Drag Racing In 1994: The Attempted Revival Of Half Moon Bay Drag Strip Was A Wild Affair (Video) Gasser Greatness: This 1932 Ford Gasser Has Amazing History and A Killer Backstory - You'll Love This

2 thoughts on “The Price of Freedom: Cleetus Goes Through The Costs, Repairs, and Investment In The Freedom Factory – Track Repairs Begin!”