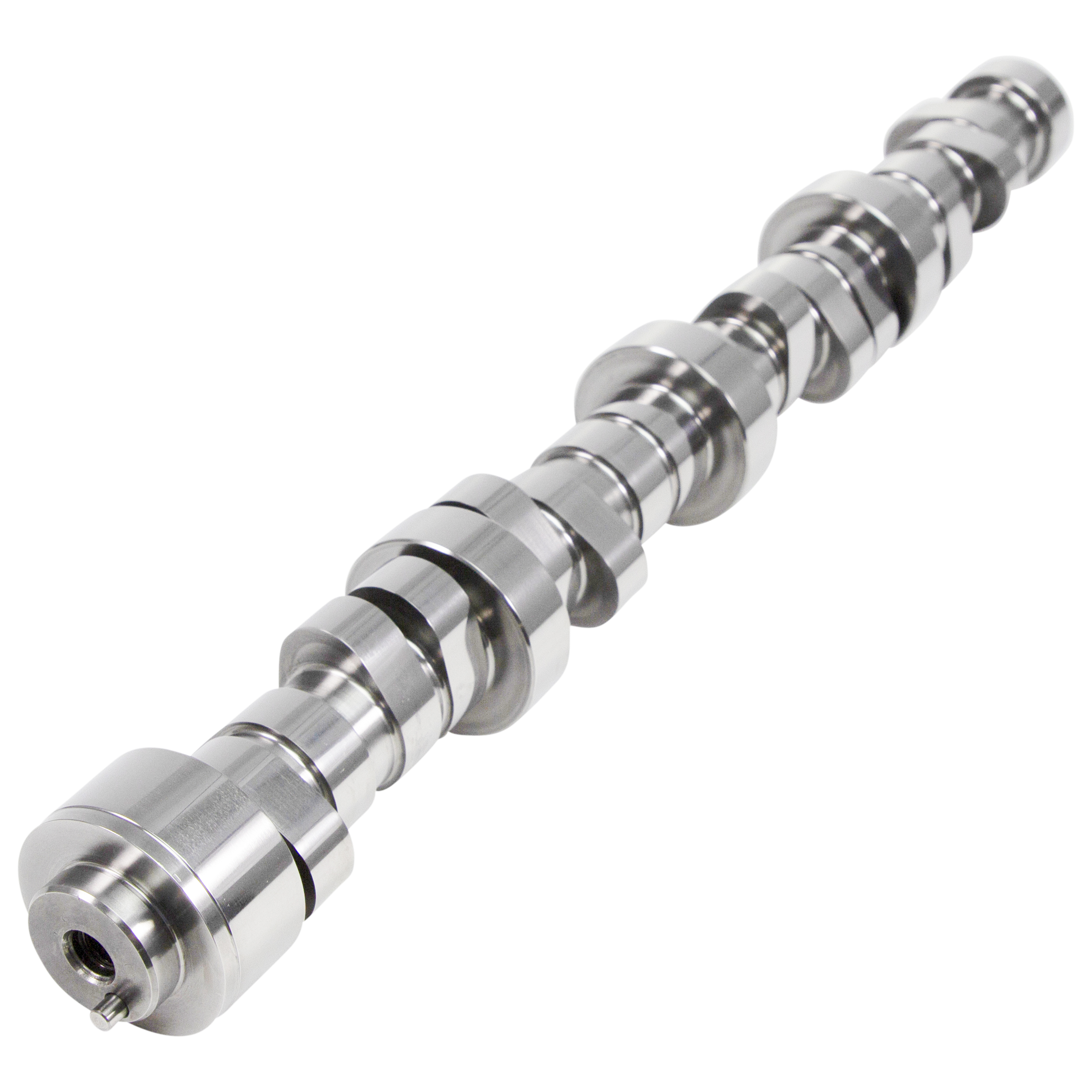 When it comes to modern hot rodding, there’s nothing more prevalent than boost these days. With factory cylinder heads capable of supporting more power than anyone ever dreamed of, the idea of simply adding more air and more fuel to an already strong package is appealing to many hot rodders. Even this approach requires a detail oriented approach to succeed and the camshaft is at the heart of it all.

COMP Cams knows this and that’s why they have released a new set of HRT Turbo and Supercharger cams for Dodge Gen III Hemi engines. Using the company’s advanced Low Shock Technology to keep the valve train happy as you are making all that newfound power.

There’s loads of information below. Check it out if you are a Hemi owner using boost to make power or who wants to be!

The Gen III HEMI market is rapidly expanding, and the HRTTM Camshaft Series uses the newest and most advanced lobe designs from COMP Cams® in order to produce some of the highest average power and torque increases available for turbo and supercharged engines. The “Low Shock Technology” features lobe profiles designed to maximize horsepower while improving stability at higher RPM. These profiles are also easier on the valve springs, enhancing durability and reducing load loss. These new HRTTM Camshafts receive the Micro Surface EnhancementTM (MSE) finishing process as a standard feature, which increases strength and performance by reducing surface peak roughness and provides a 250% improvement in the effective load bearing area, allowing for much higher loads.