Cool Video: Watch The Trailer To THREE MILE A New Brian Darwas Film That Follows The Rolling Bones To Bonneville 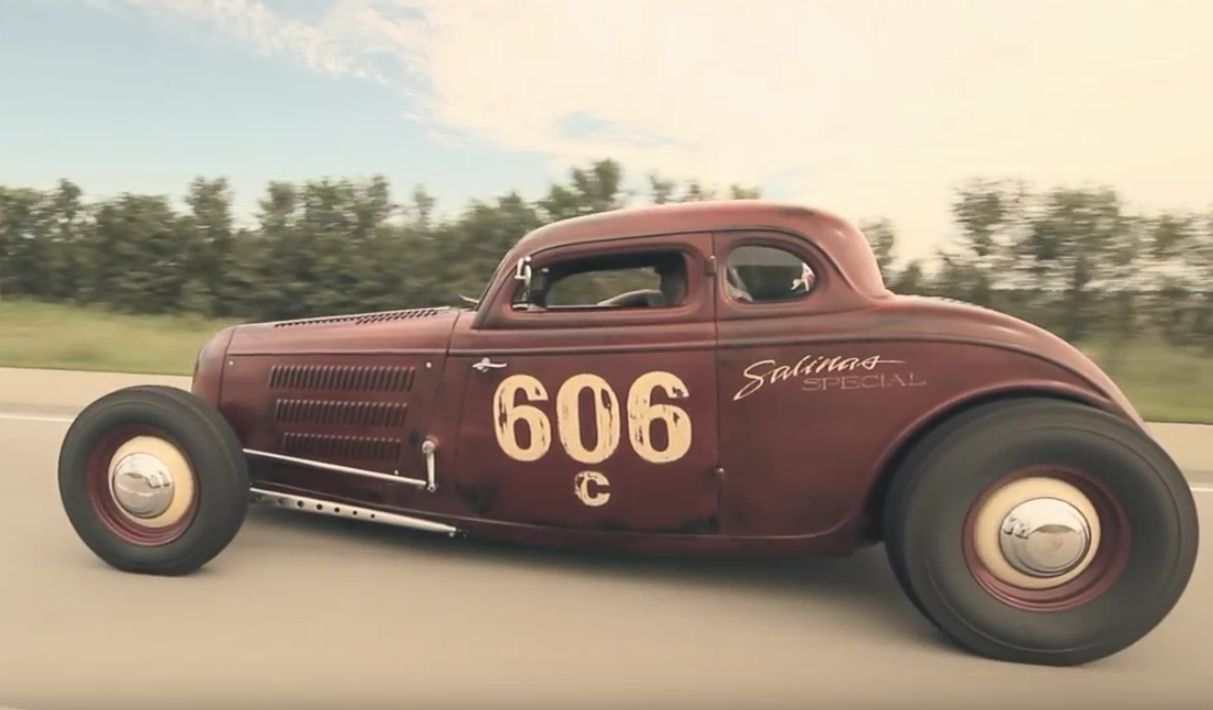 Filmmaker Brian Darwas has really built a nice resume for himself with movies that are really based around the hot rodding culture. They are not real films that gearheads can appreciate for the cars, the message, and the storyline. They are also documentary films so you don’t have to worry about a bunch of hokey junk happening to get in the way of the cars or the people who are really central to these stories.

Brian’s newest release is called THREE MILE and it centers around the guys at the well-known Rolling Bones hot rod shop who have made their name with cool and period true hot rods that are meant to be driven and driven a lot. These guys regularly set off across the country to any number of destinations from their east coast base. In the case of this film, Bonneville is the spot where they are heading and hitting the salt and running flat out is the goal. The THREE MILE title likely references the mark at which the terminal speed of the car will be measured on the salt. The whole thing looks awesome.

We love the fact that the trailer shows not only the cars cruising but some of the roadside thrashing necessary to keep stuff running and driving on the way to the salt. Obviously the current situation with the Bonneville Salt Flats makes this film all the more poignant than it already would have been. The suspension of racing activities on the salt, the cancellation of virtually every meet over the last two years and the fears that a prolonged stoppage may be in the cards has us longing to see stories like the one told in THREE MILE.

We think this is going to be a really great watch and we wonder if you will agree after investing 1:43 of your precious time in watching the trailer below. What do you say?

PRESS PLAY BELOW TO SEE THE PREVIEW FOR THREE MILE –

Don't Want A Sand Drag Bike But Want The Wind In Your Helmet? How About ATV Sand Drags? It's Official: UK Buyers Want The 5.0 Mustang! Here's How The Sales Broke Down...

2 thoughts on “Cool Video: Watch The Trailer To THREE MILE A New Brian Darwas Film That Follows The Rolling Bones To Bonneville”