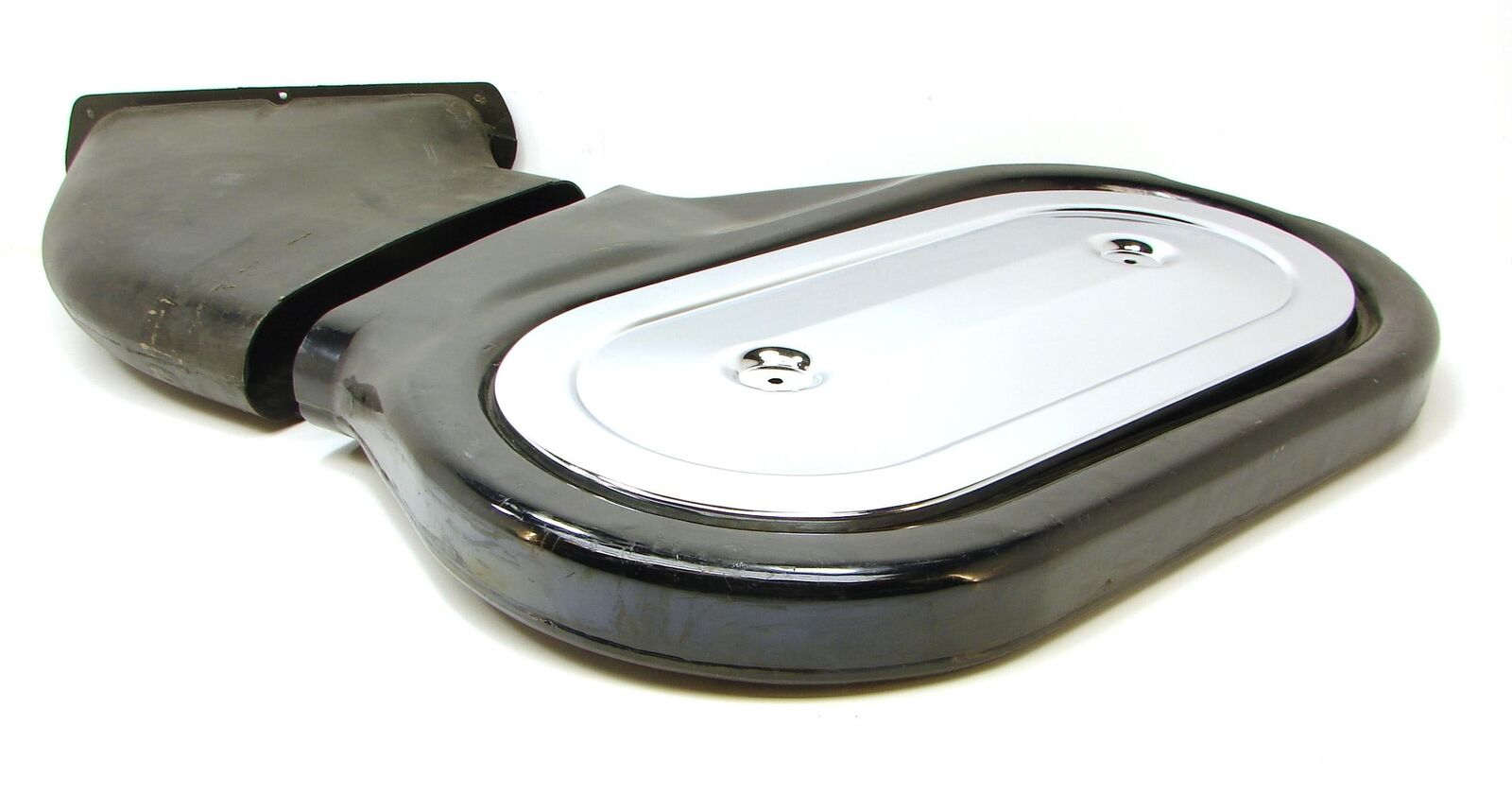 There are some parts that just take on a mythical quality over time. No one is doubting that they existed but the fact that they were so rare back in their own day and that few survived makes them valuable beyond anyone’s expectations. Such is the interesting cowl air induction system that was employed on 1967 and 1968 Z/28 Camaro models. The cars, delivered with their cross-ram manifolds in the trunk along with this system that was designed to have the engine breathing cool, fresh air from the base of the windshield still stand as some of the coolest things that Detroit ever made.

The fact that the stuff you see below is now carrying an asking price of $19,000 should speak to its rarity to you. There was not a lot of truck magic here. An open element air cleaner was designed to bolt onto the crossed Holley carbs. There was then a ring and a couple of ducts that hooked the whole thing up to the car’s down vent and let this little 302ci, high strung engine breathe.

As time went on, engineers discovered that the addition of an actual cowl scoop would be as effective and likely was a cheaper option when produced in massive volume for later Camaro Z/28 models. There are few records surrounding how many of these setups were built and even fewer that show how many were used. Sadly we’re guessing a lot of these things hit the dump after owners looked at them and then the open element ir cleaner and thought that they would be choking out the engine by using it. (Obviously this is wrong but we’re sure some “eyeball” engineers figured that they knew better). 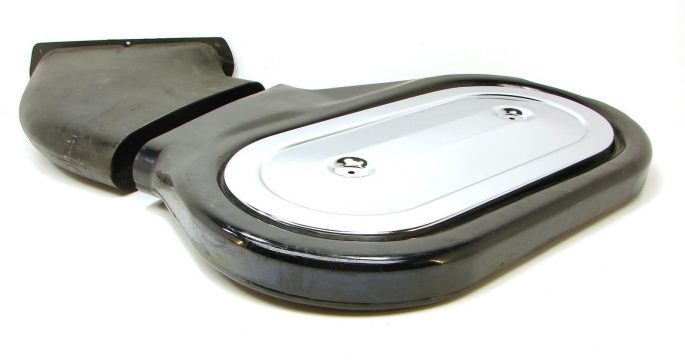