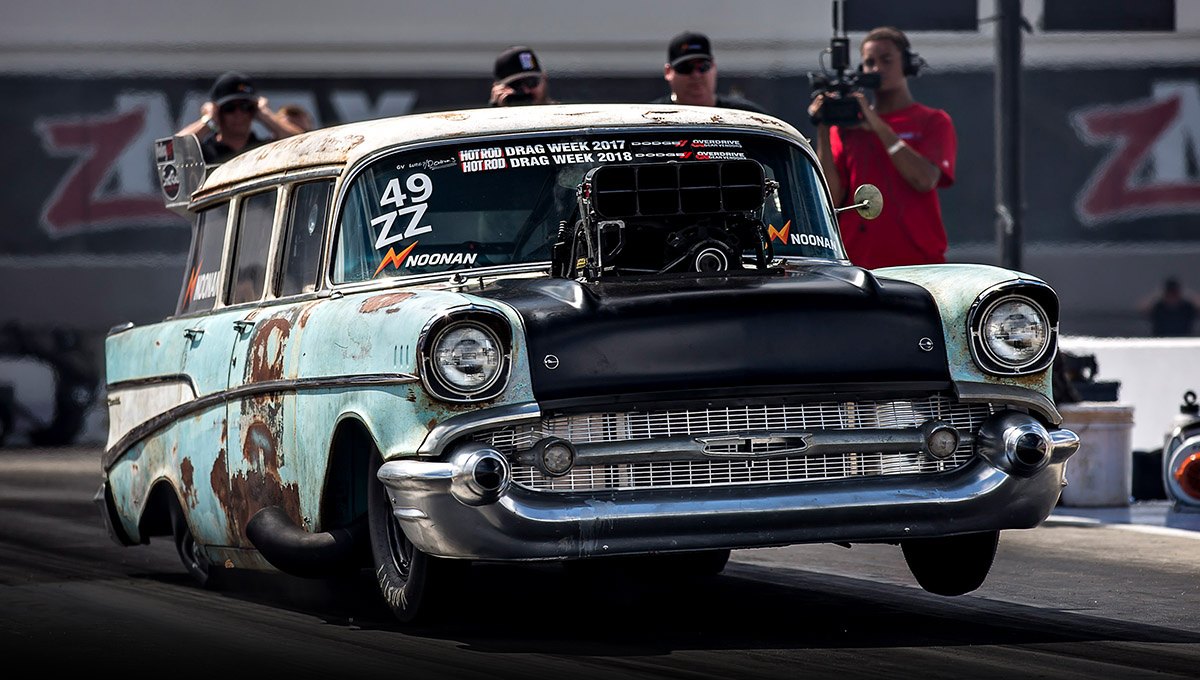 It has been widely reported since Monday, but if you have not heard Richie Crampton, Jake Sanders, and Dom Lagana were injured in varying degrees after being involved in a single car accident on Sunday night. The three were traveling on a county road in Crampton’s famed Drag Week 1957 Chevrolet station wagon. The car has been repowered since Drag Week with a twin turbocharged LS engine. Lagana was driving when the accident occurred and while Crampton and Sanders were both hurt, it is Lagana who sadly got the worst of it.

The drag racing community has been rallying around the three guys. Crampton has had surgeries to repair broken bones in his upper and lower body, Sanders was able to leave the hospital on Monday under his own power in what can only be described as a miraculous turn considering the injures incurred by the other two guys in the car.

Lagana’s condition differs greatly from the other two men as he was still in the vehicle after the crash. It is our understanding that there was a fire which Dom was in the midst of until being removed from the vehicle by Gary Pritchett who arrived on the scene after the accident had taken place. All the men could use positive energy but Dom’s most in need of it.

It’s taken a couple of days to even have the stomach to type these words. These are three good guys, two of which we know really well. What happened? How did it happen? There will be plenty of time to get that story factually assembled once there’s been some level of recovery for the men involved. At this moment, factually the only thing to report is that it was a single car crash and three guys were hurt. Beyond that it’s all speculation, guessing, and lacking in productivity to the current situation.

There are kids, wives, fiancés, and family involved here. Please send your best in the direction of Dom, Richie, and Jake. Their lives are altered forever. 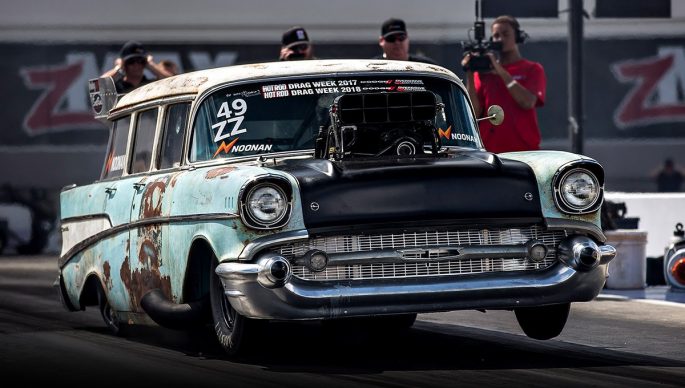