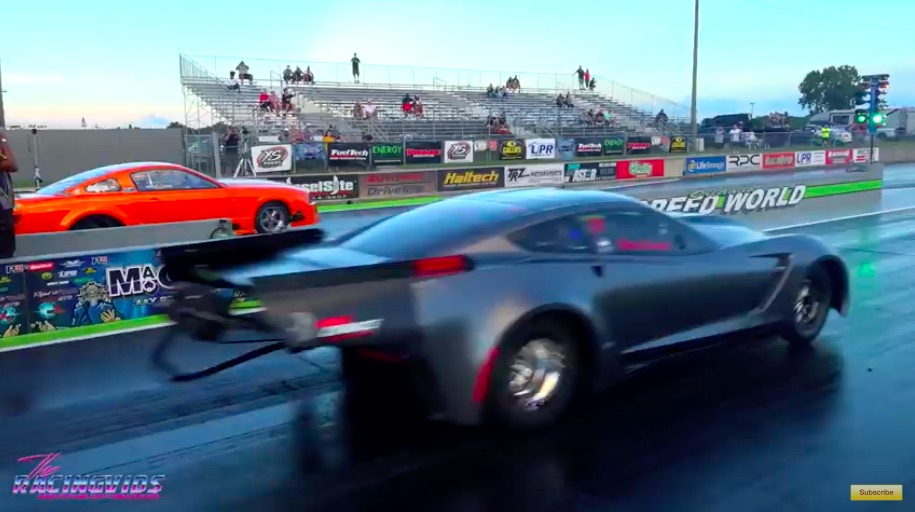 It’s not too often that you get to watch a class of drag racing come into itself right before your very eyes but such has been my experience with the Pro275 category at the last two DuckX Productions events I’ve worked at. The Pro275 class has existed for a significant amount of time but the fact that so many hardcore racers have entered its ranks, some by stepping up and others by taking the 315 tires off and putting 275s on to move from RvW into this category, has made this an incredibly interesting mix of cars an talent. This is not just some ” fall back” class as racers are actively building cars specifically for this particular style of competition. You are going to see big names in here. Mark Micke, Scotty G, Chris Daniels, Manny Buginga, and the list goes on and on.

Something that Pro275 really has going for it now with all of these different cars and drivers showing up is some of that mystique that RvW is maturing out of. We know what good RvW cars can and will run. We have an idea of what a bump spot will likely be, but in Pro275 all of that stuff is still at the discovery stage and that is what makes it so fun.

The Magic 8 was the second specialty race put on during the pandemic by Donald Long and DuckX. The first was the COVID-8 and following the success of that, the Magic 8 was born. X275, Pro275 and Radial vs The World were on hand and each was working to make an eight car field. Run totally at night, this was about as fun as a drag race gets.

Here’s the three rounds of Pro275 action for your watching pleasure!