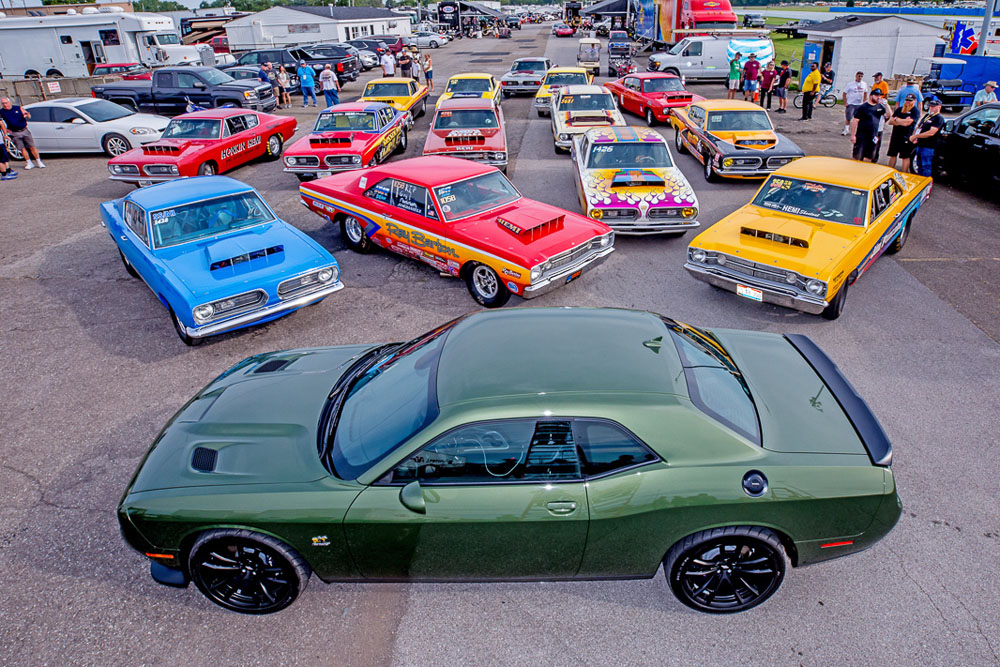 (Photos by Mike Burghardt) – The hugely popular Mopar HEMI Challenge at the U.S. Nationals continued again this year with 16 of the drag racing’s best period SS/AH Hemi Darts and Cuda’s, fighting for Mopar bragging rights and a $15,000 payout. 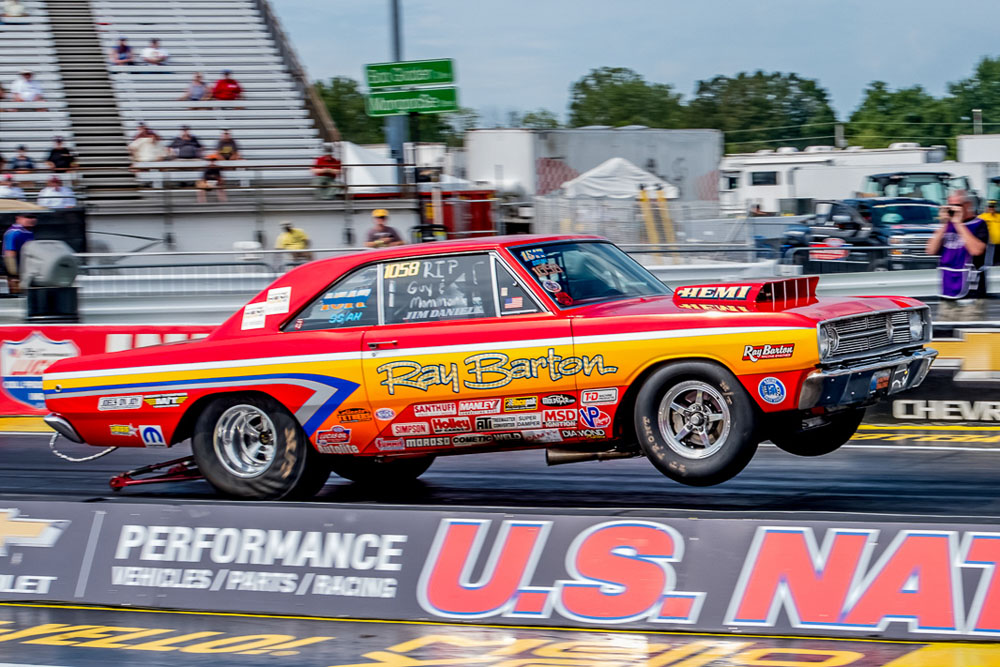 Pennsylvania’s Jimmy Daniels continued his undefeated streak at Indy by driving his Super Stock ‘68 Dodge Dart to a record fourth consecutive event victory, racing among some of the toughest Hemi cars on the continent. Ray and Dave Barton provide the Hemi’s horsepower for Daniels.

Daniels, the event’s No. 1 qualifier, defeated Ohio’s Rich Locker (below) driving his ‘68 Plymouth Barracuda with a run 8.576 seconds at 156.01 mph in the final round of the 19th running of the Shootout at the U.S. Nationals. 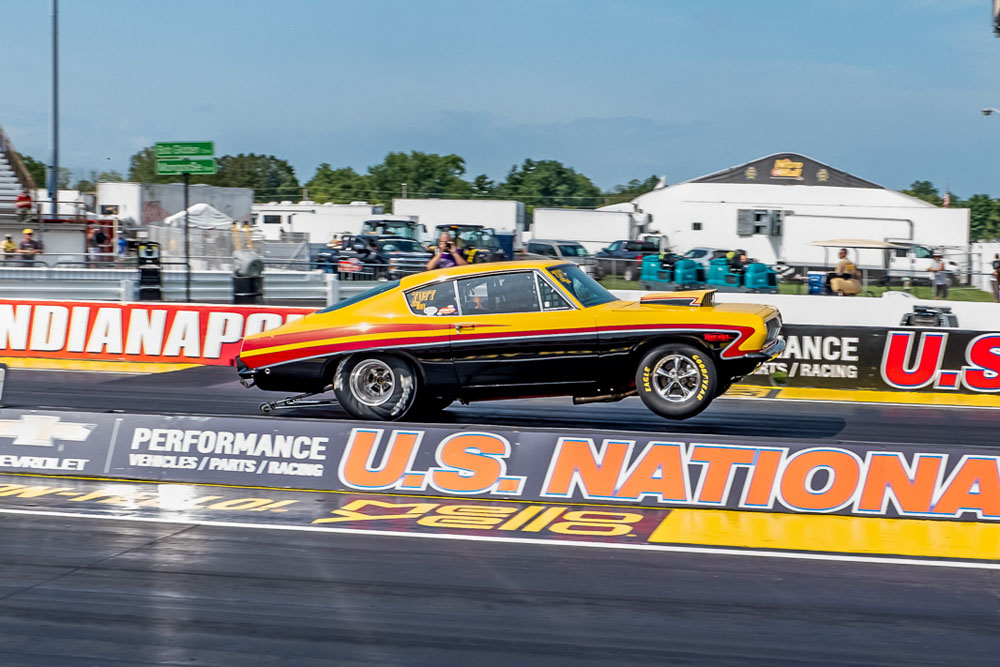 Daniel’s victory was the sixth time a driver piloted a 1968 Dodge Dart to victory in the event. Daniel’s father, Jimmy Daniels, Sr., won the event in 2010 and David Barton won driving the same machine in 2000. 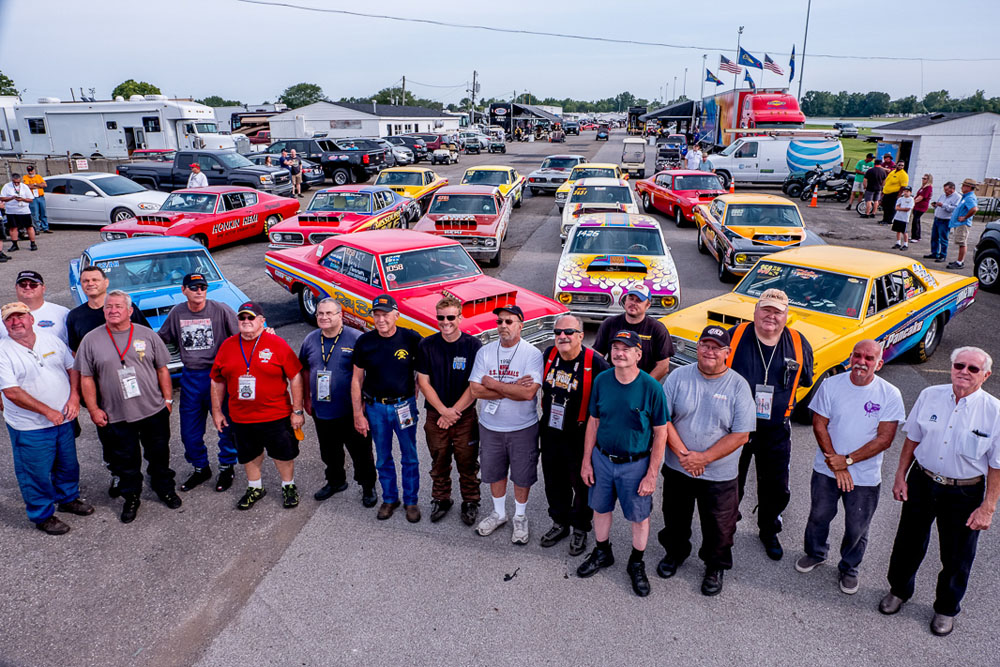 “We had some tough battles to get this fourth win, including that semifinal,” admitted Daniels. “This HEMI Challenge is everything. We work all year for this. It means a lot for us. Special thanks to Dodge for continuing to support these cars and to the NHRA for allowing them to have the HEMI Challenge here in Indy. 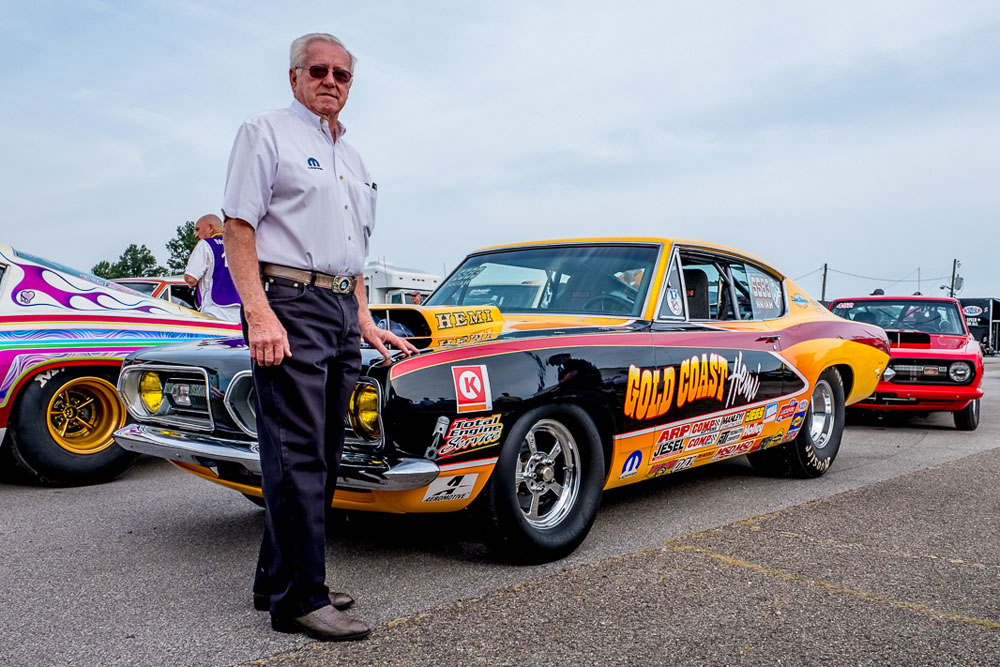 Take a look at this awesome gallery of HEMI Challenge photos!

Watching Guys Weld Railroad Tracks Together In Siberia Using Thermite And Molten Steel Is Absolutely Awesome Classic YouTube: "Winning In Style", The Story Of Austin-Rover's Motorsports Activities In The 1980s