Still Out There: This Disassembled 1969/70 ZL1 427 Aluminum Big Block Is A Chevy Performance Treasure Trove 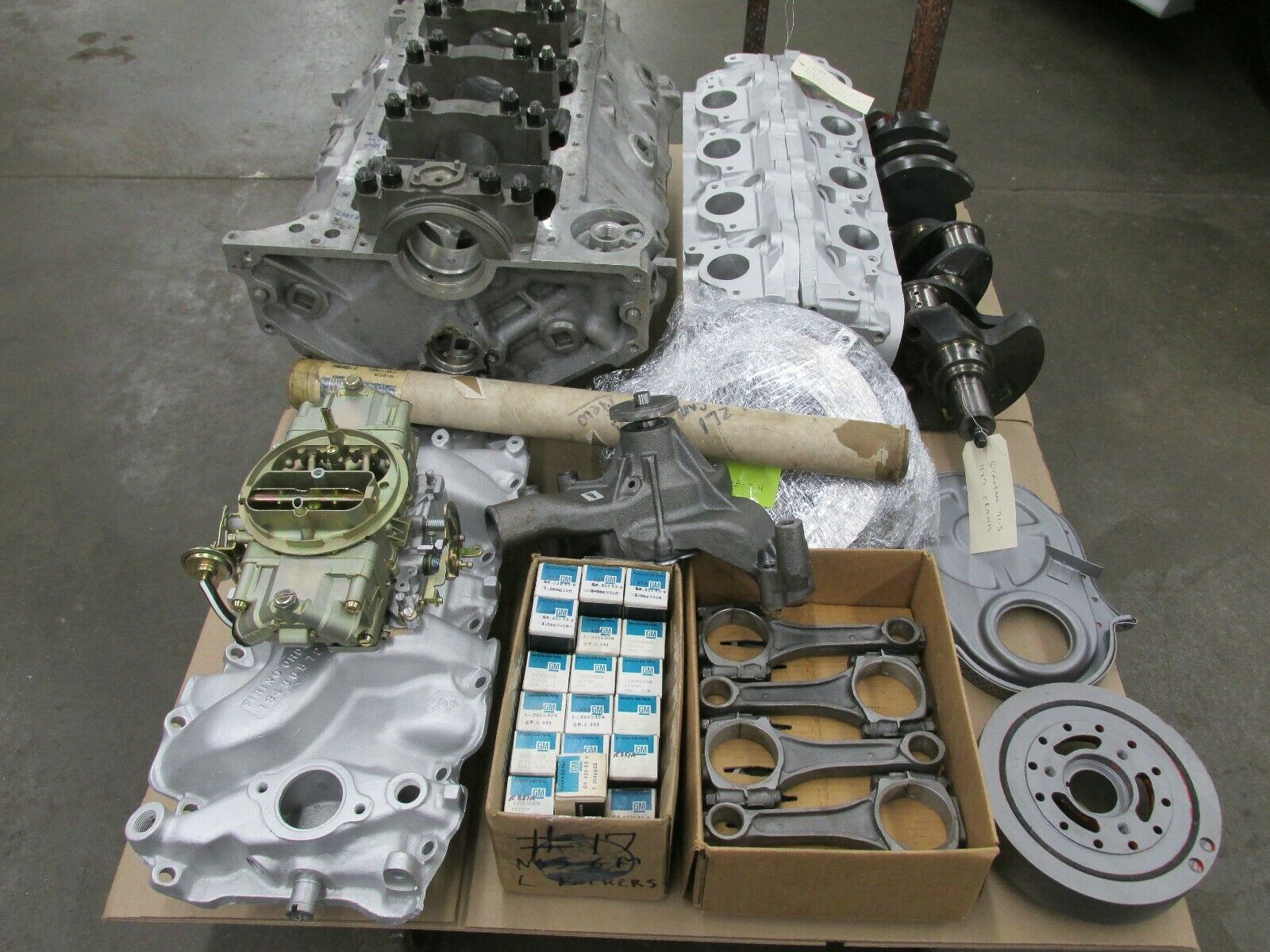 With the 50th anniversary of the NHRA pro stock class (and 51st of the AHRA version) coming up next month, it’s kind of neat to find some parts that would have been at the top of the wish list for any Chevy drag racer in that 1969/1970 window. Guys like Grumpy Jenkins used the Chevy ZL1 aluminum big block for their power plant of choice early in the pro stock wars before he got all small block obsessed and while these engines were found in a very, very small number of “production” cars, they really shined on the race tracks of America.

What you see here is a complete, albeit disassembled counter replacement ZL1 engine. This was not taken out of a car, but rather it was ordered and bought by someone through a dealer, perhaps to go racing with, perhaps to put in a hot street car, but surely not to sit and collect dust for 50 years but that is what it did. The block has never been used and neither seemingly has any other part of it. The package for sale here is the block, crank, cylinder heads, pistons, rods, and intake manifold. It’s huge money and it probably should be because there are few of these things left on Earth in this condition, that we car say with certainty.

We’re guessing this thing will end up being sold to someone building a clone ZL1 car and while that is cool we’d so much rather see it go to someone who was building a period perfect early pro stocker. If not a copy of Grumpy’s first pro stock race winning Camaro something similar where a four speed and huge RPM would make people’s eyes light up and their hearts sing.

Old parts like this speak to us because every single day they seem to drift a little further into obscurity, with every daily breeze of automotive news the sands of time blow a little heavier over this stuff and we kind of hate that. In an era where electrical prowess is outstripping that of internal combustion, we celebrate the carnivorous, meat eating, factory racing efforts of the 1960s and early 1970s and the spirit that they embody.

C’amon, we know someone out there is building a vintage period pro stocker that wants to power it right!

ZL1 in pieces: Here’s an amazing opportunity to score a complete ZL1 engine 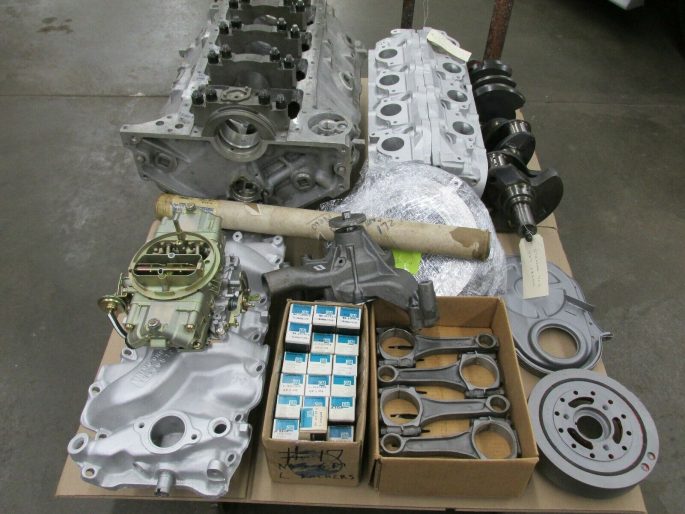 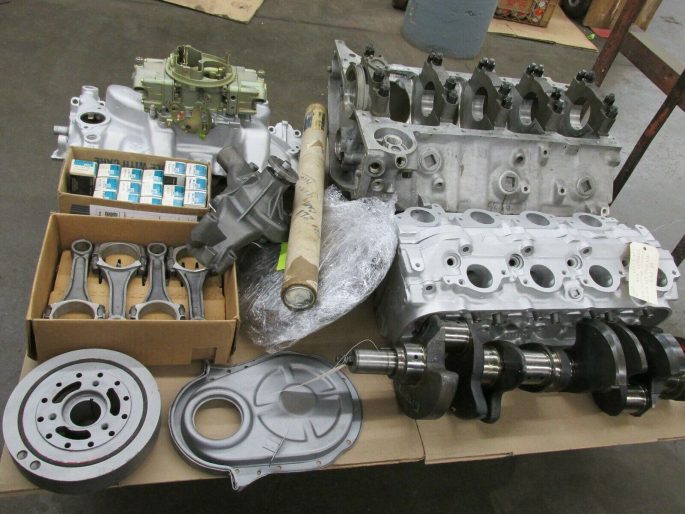 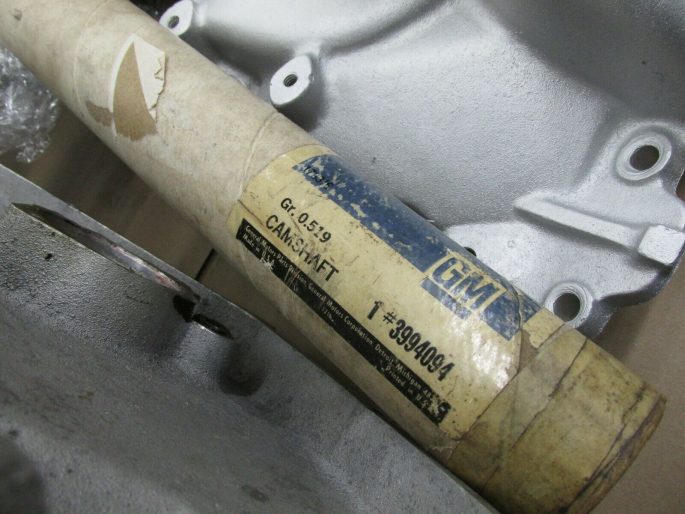 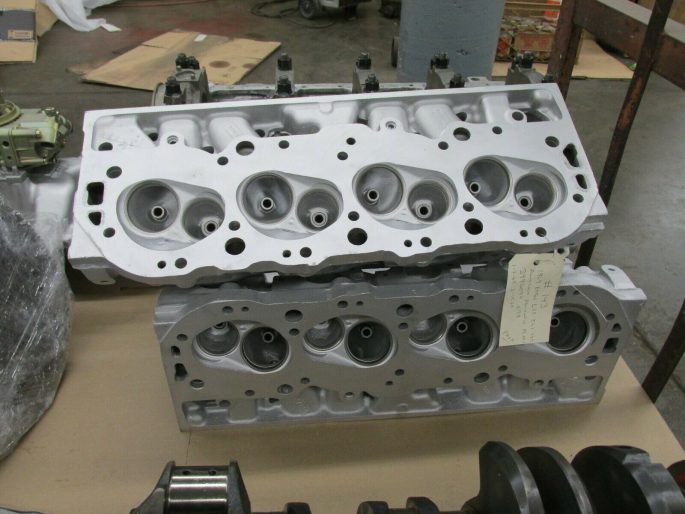 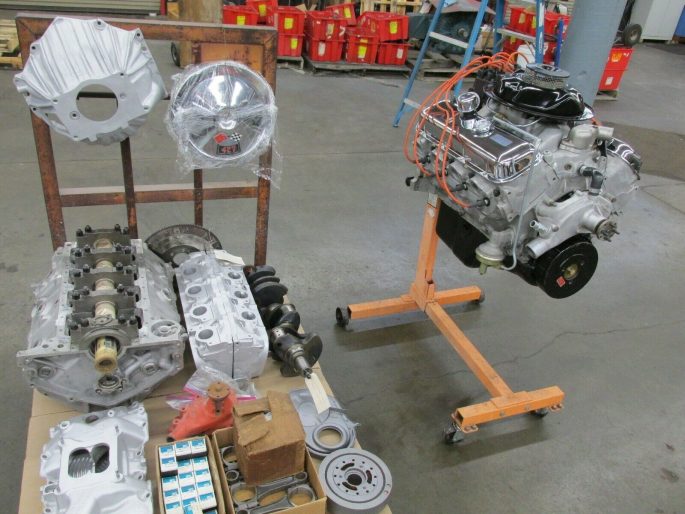 8 thoughts on “Still Out There: This Disassembled 1969/70 ZL1 427 Aluminum Big Block Is A Chevy Performance Treasure Trove”