All The Money: There’s A Disassembled Ram Air V Pontiac V8 For Sale On eBay And It’s Not Cheap 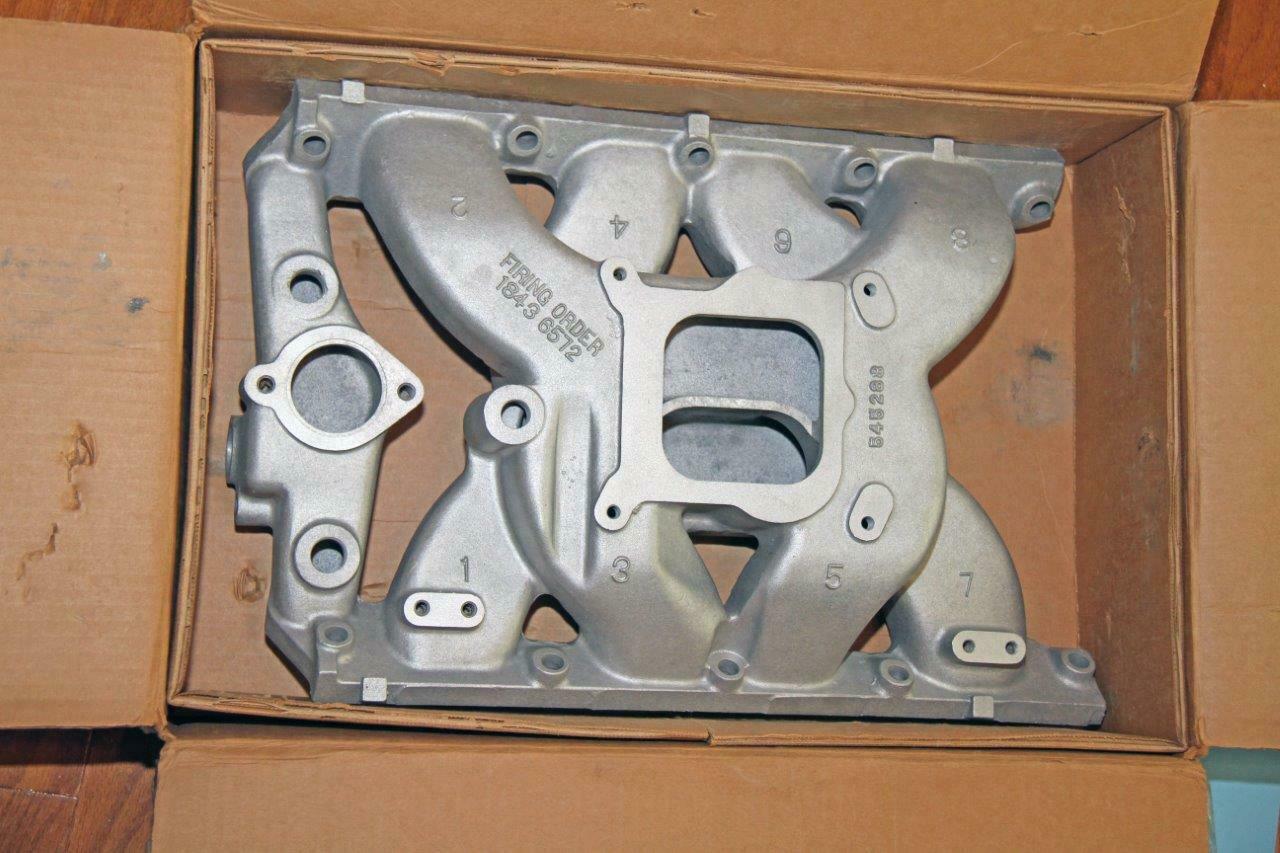 This is what we normal guys refer to as a “big ticket item”. How big ticket? Stick around for a minute and we’ll tell you. But first let’s consider what’s being advertised. This is a Ram Air V Pontiac V8 engine that was apparently destined to be installed in a 1970 GTO Judge 4-speed and has been stamped with the numbers to indicate that fact. The parts that come packaged together are an all-star team of rarity in the world of Pontiac muscle car era performance. Of course the Ram Air V engine is the fabled tunnel ram version of the venerable V8 the company had been producing with subtle tweaks since 1959. It was basically their doomsday weapon to battle the Boss 302s in Trans-Am, and the Chrysler Hemi in NASCAR. Unfortunately the program was scrapped long before it could have reached its full potential.

A couple hundred sets of heads were reportedly made as well as the limited number of blocks and other hard parts which this seller is peddling…for $150,000. Now, before you think that the seller is nuts, the guy is a massive and well known Pontiac collector. He’s maybe the one guy on Earth that has this much stuff, especially of this limited stock. There’s one last question, though.

Is it worth all the money? If you are a rich guy with a Pontiac love, maybe. If you are not that rich and are looking to add value to a car you own or a project you have going, will installing THIS engine make it $200,000 more valuable? We say $200 because after you spend the $150 you have to build it, test it, install it, etc. We’re not sure it does unless it goes into a car with some Ram Air V lineage.

Either way, this is an awesome engine that is as rare as rare gets in the muscle car world! 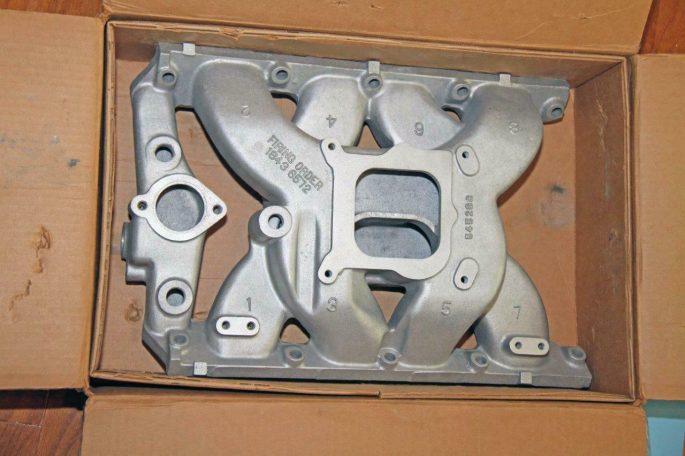 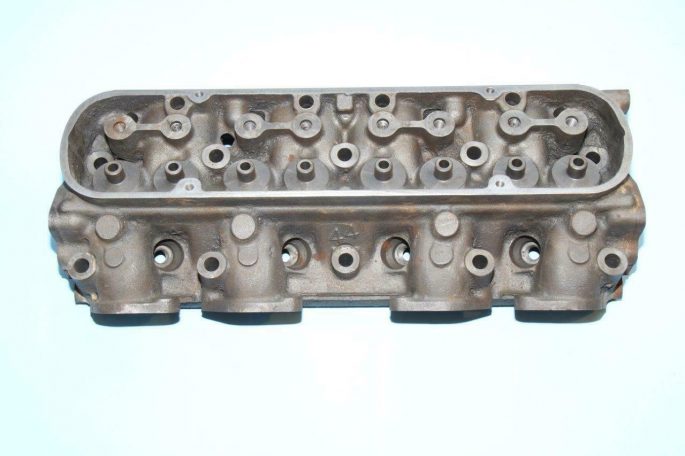 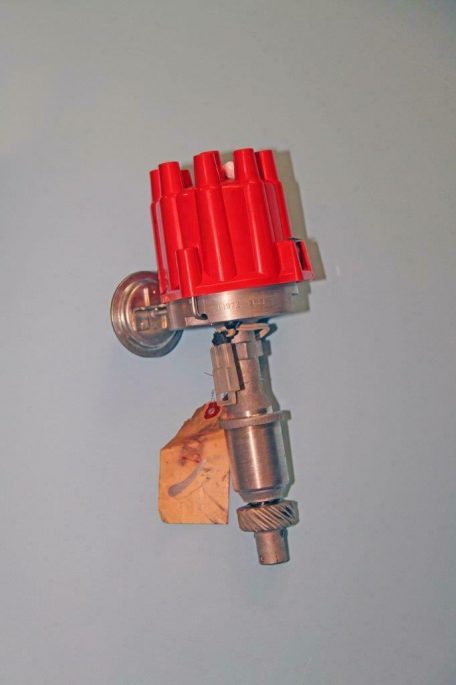 Meziere Charging Lugs Could Be The Best $20 You Ever Spend Two Wheel Bruiser: This 1995 Review Of Honda Gold Wing Motorcycle Is Both Hilarious and Awesome

9 thoughts on “All The Money: There’s A Disassembled Ram Air V Pontiac V8 For Sale On eBay And It’s Not Cheap”