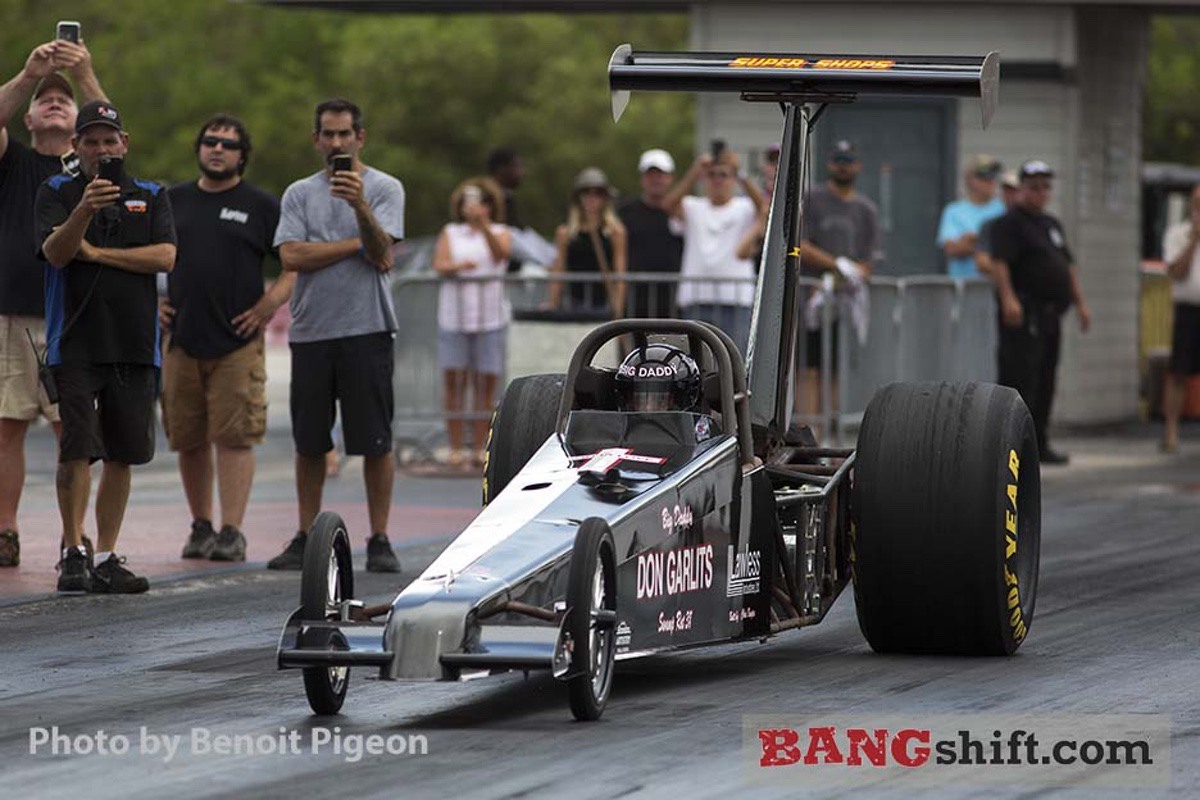 (Photos by Benoit Pigeon) – While Don Garlits isn’t quite to his ultimate goal os 200mphin the quarter mile at the wheel of his electric dragster, he’s making progress! Last weekend in West Palm Beach, Florida Garlits upped his own current numbers by running 189mph in the specially built dragster.

Hardcore drag racing fans may remember that this quest began a few years ago and this is the second version of an electric dragster he has created to do the job. This one is far more bare bones and traditional than the previous dragster which was a full bodied and streamlined car that looked stunning but was not fast enough.

As you will see in the video below and in the photos by Benoit Pigeon below that, the car was chewing at the race track pretty hard. The tires loading and unloading early in the run is a problem. What’s interesting is the ability to hear it! Normally when a car is running we can watch the rear tires but we cannot hear them struggling for grip and spinning like they do here.

The speeds of this car will drastically increase with the improvement of the first 60′ of the track. Just like a gas burner, getting the load moving is the most major challenge. A nice linear application of power would likely cure some of the issues that the car is dealing with. The other thing, and we see that this could have been a bit of a miscalculation on the part of Garlits is the lack of rear suspension under the car. Now, there are 10,000+ hardtail dragsters running 200mph around the country, it’s a very common setup. The difference here is that the suspension would likely give some forgiveness with the instant torque of the electric motor.

Will Garlits succeed? We know he will and he’s getting incrementally faster the more runs he makes. 87 years old and still pushing the envelope as hard and as fast as it will go! 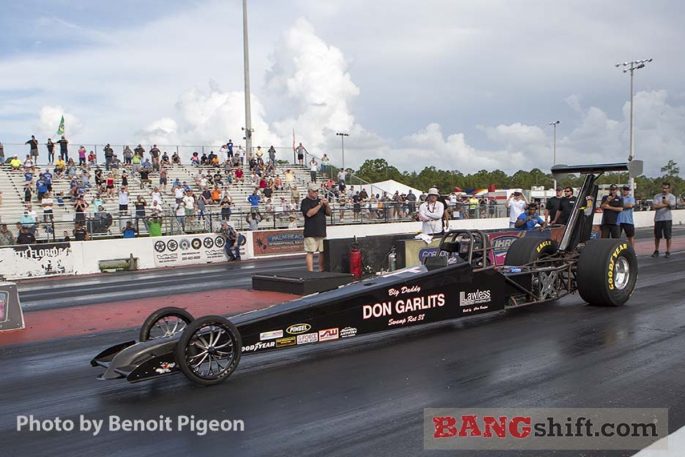 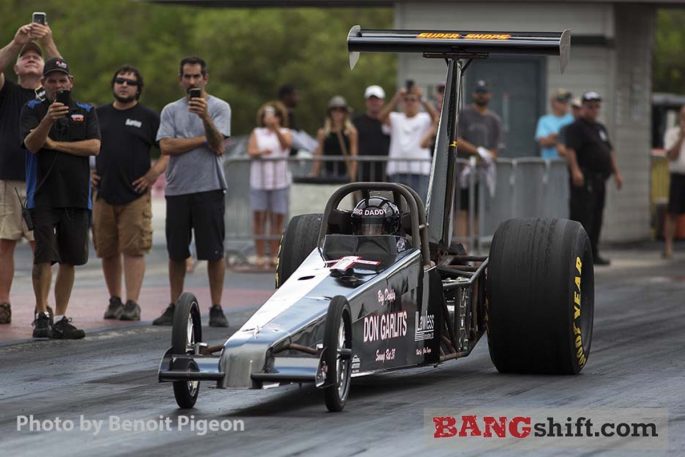 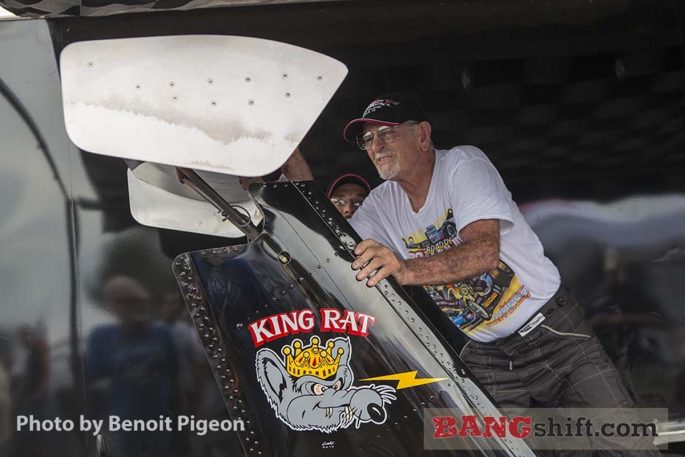 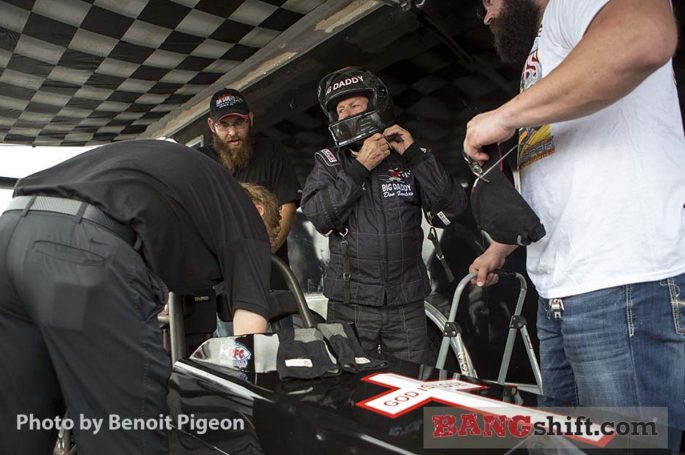 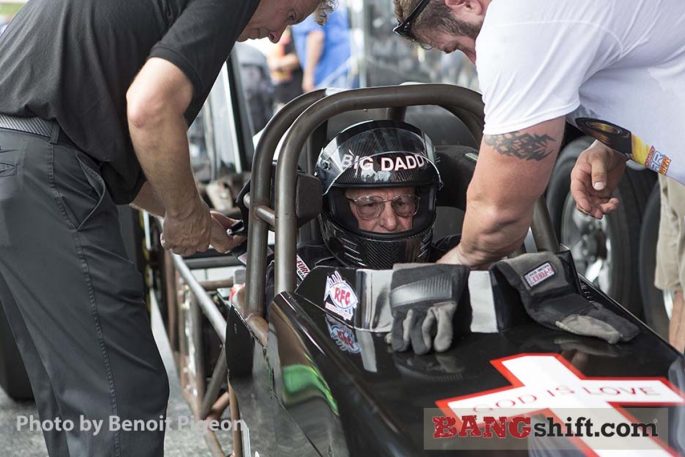 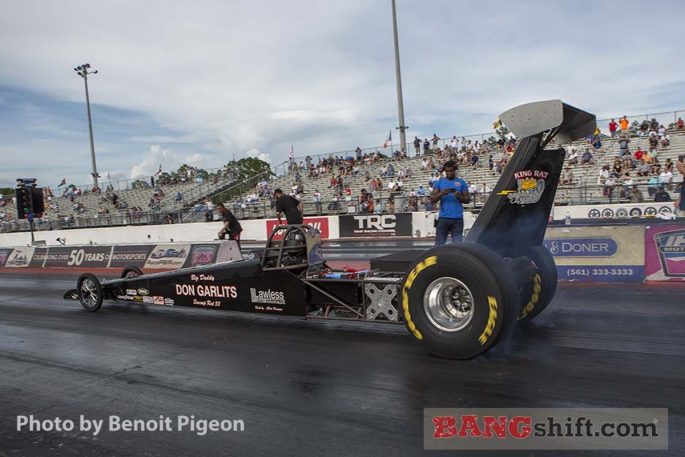 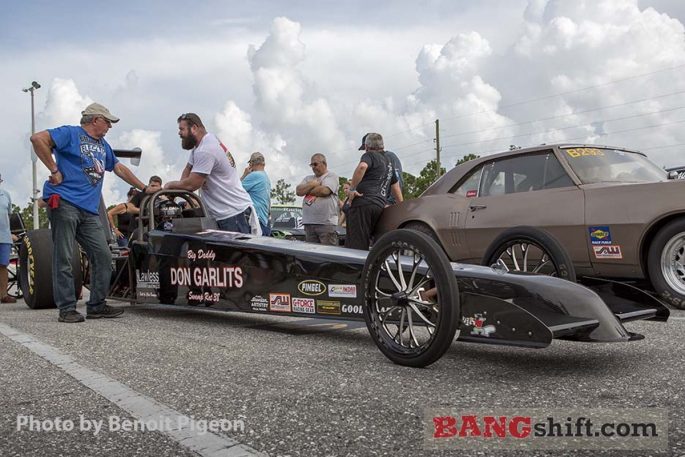 For Love and Money: This 1970 Formula 5000 Film Is Epic - Donohue, Hobbs, Follmer, More! The Finals: Here's The Four Final Round Runs From The 2019 Dodge NHRA Mile-High Nationals