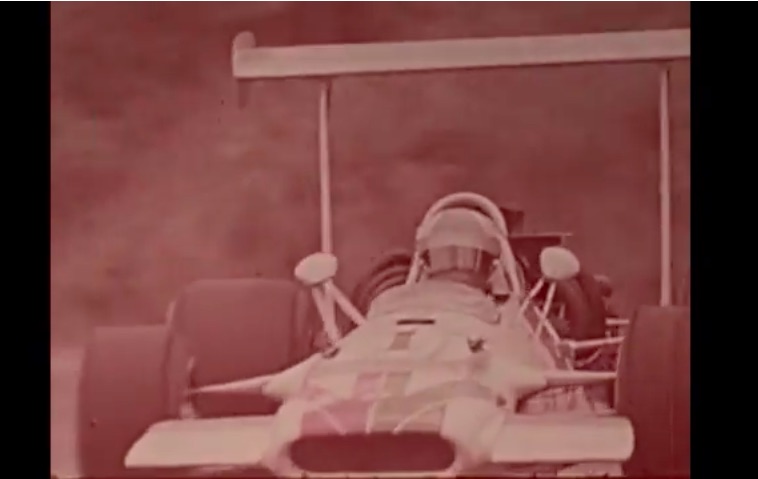 Now THIS is awesome. You are about to watch a short film called “For Love and Money. Made by the L&M Tobacco company in 1970, it provides an amazing look into the world of Formula 5000 racing which was really popular at that point. David Hobbs, Mark Donohue, George Follmer, and others are profiled here as they compete in these open wheeled screamers.

The cars were limited to 305ci, they weighed about 1,300lbs, and they made about 450hp. Hotted up small block Chevrolet engines did well and you’ll hear that Follmer’s car has a Boss 302 engine in it from Ford. How cool is that?! The funny part of the film is how adamant the racers are on the increasing costs to compete in the series. Guys talk wistfully about the good old days like they were 50 years ago.

Formula 5000 was designed to be more budget friendly on racers and teams competing at the story. You’ll hear the number $100,000 thrown around as the cost for a competitive team for a season. That is 1970 money. That same number is $618,000 which is the same $100,000 adjusted for modern inflation. Insanity.

There are old Formula 5000 cars out there and many of them show up to historic events and other neat events that celebrate the colorful past of auto racing.

Video Proof As To Why The 1990s Were The Peak Of Coolness For Blown Door Slammer Drag Racing Progress Made, Record Set: Don Garlits Runs 189mph In His Electric Dragster - Video and Photos Here