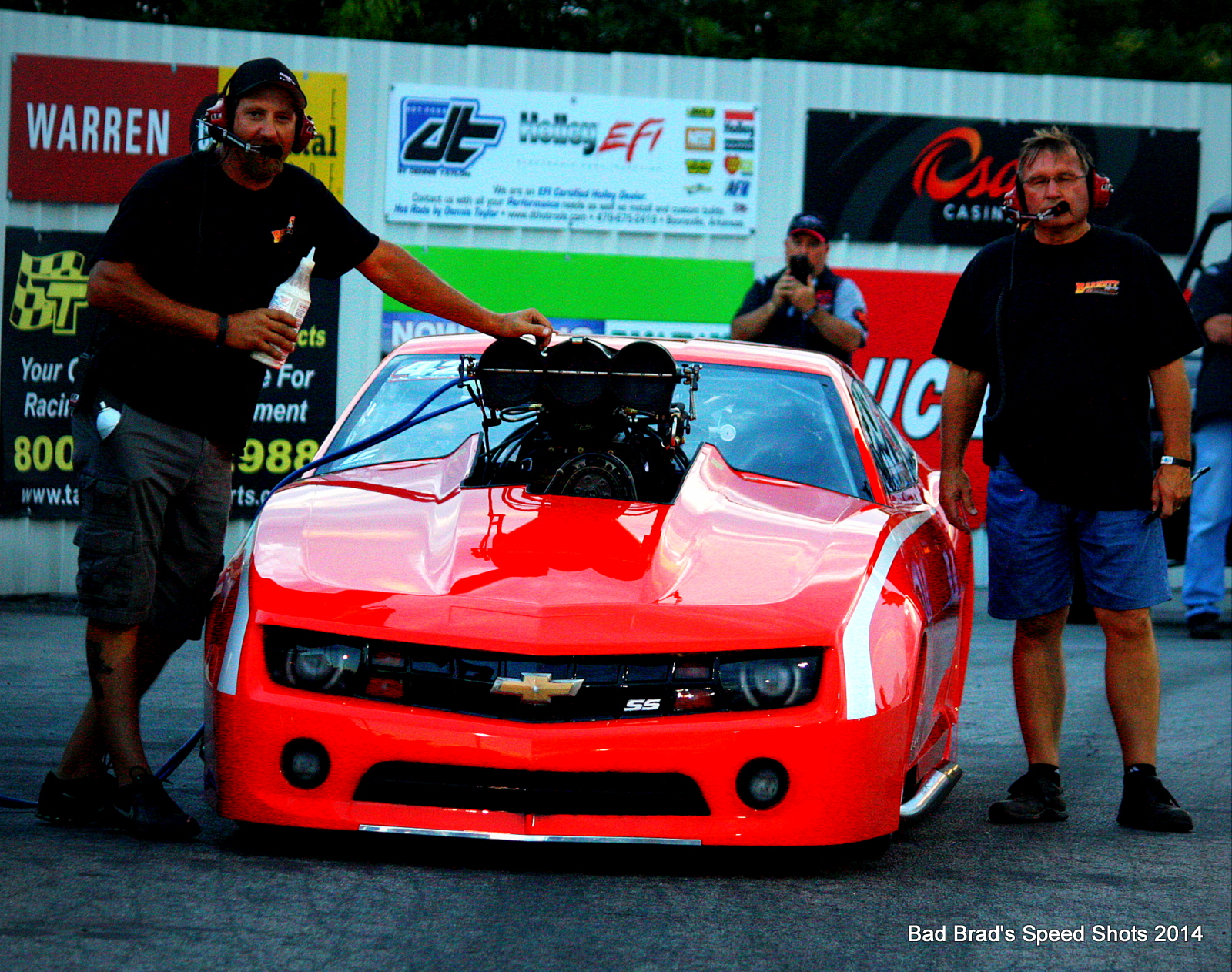 (Words and photos by Brad Klaassen) – The traveling road show that is the Professional Drag Racers Association rolled into Osage Casino Tulsa Raceway Park August 15th– 16th for national event number six in the upstart association’s inaugural eight race series with Pro Mod doorslammer racers from all over the land in attendance. As most of you already know, Tulsa Raceway Park is no stranger to epic 1/8th mile pro mod races with the track’s annual Throwdown in T-Town events each May and October streamed live on Bangshift.com. So, when the PDRA came to town, everyone familiar with how track co-owners and pro mod racers Keith Haney and Todd Martin can fill the stands with rabid door slammer fans, it came as no surprise to see massive crowds for the inaugural PDRA Under the Lights National Event at TRP.

So, in an era when all forms of Motorsports are experiencing constant declines of fans in the stands how does Tulsa Raceway Park fill their joint? Well, it’s pretty simple. It’s called Free Admission and only ten bucks per car load to park. Plus the track always makes sure their fans are entertained throughout the entire event. Like Sam Ives putting on a fire show with his Tulsa County Heat Wave jet funny car and tons of spine tingling three second pro mods runs keeping the crowd foaming at the mouth and wanting more. Heck, at 11:30 p.m. Saturday night you could still see fan’s in their cars migrating to the track to take in the action that lasted long into the early hours of the following day. PDRA officials were quick to point out the Under the Lights event at Osage Casino Tulsa Raceway Park was the best attended race to date in the association’s first year in existence.

So, there you have it Bangshifters. And that’s exactly the way it went down in T-Town for the inaugural Pro Drag Racers Association’s Under the Lights event at TRP. And if you missed out on this epic door slammer race never fear. The October Throwdown in T-Town is near. Enough of my rambling, go check out my shots from a pro mod race fans will still be talking about until it rolls back into Tulsa next year.

See you at the drags. –Bad Brad 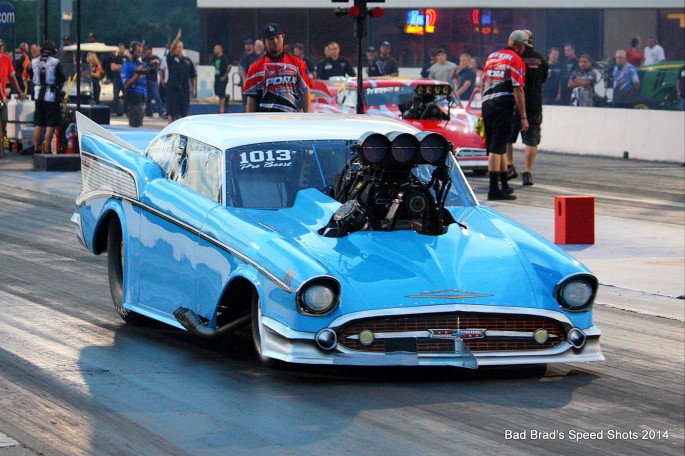