Drag Week 2014: All The Dates, All The Tracks, All The Info You Want And Need – Photos From The Original 2005 Event HERE! 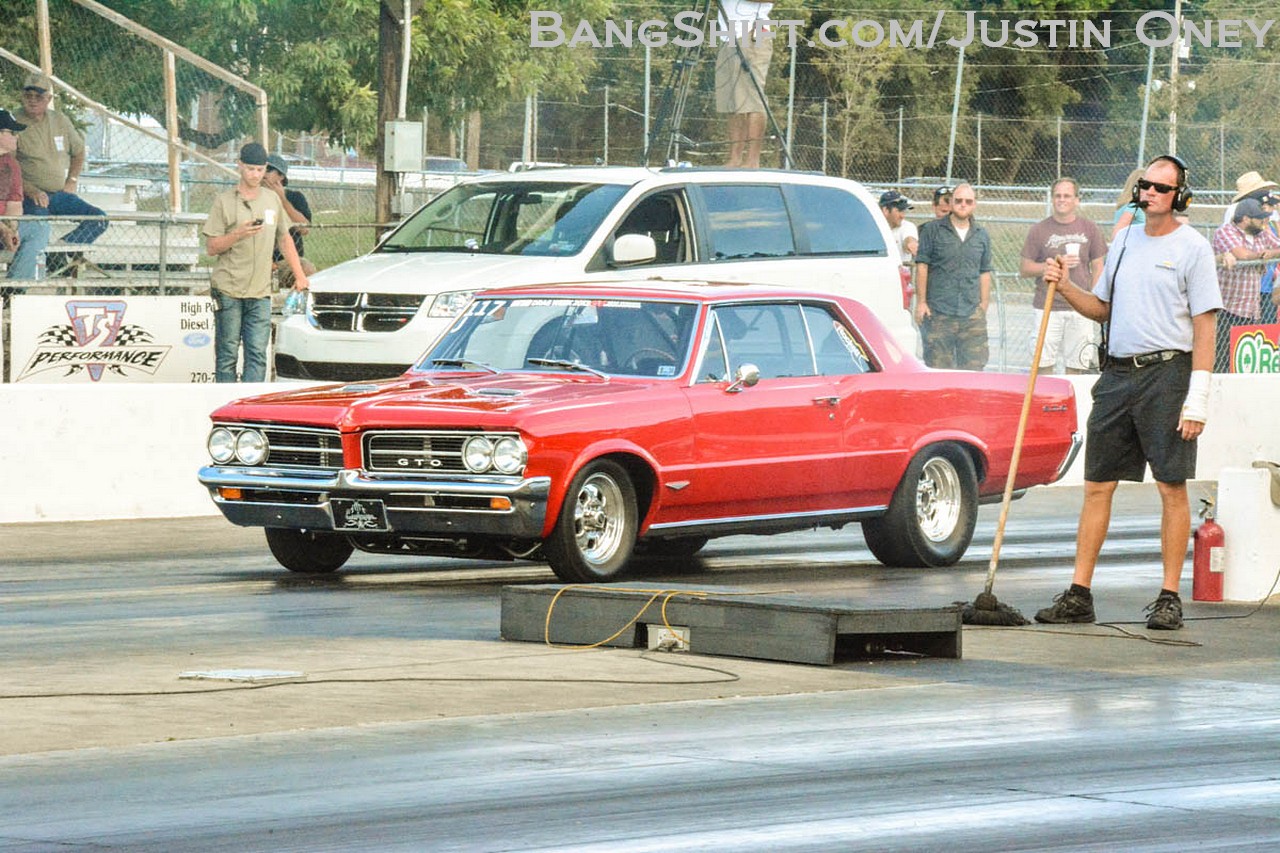 So the news broke on Saturday about what race tracks and what dates that Hot Rod Magazine Drag Week 2014 would be happening at and on. I happened to be in the car when that news came out traveling to a racing banquet I was hosting. Impressing my wife, I pulled that sucker over and blogged as much information as I could before she started violently attacking me for wasting time during our evening away from the kids so there was lots of info left on the table to share. Obviously, the guys over at Hot Rod dropped the biggest load of knowledge on the world with the full story on the whens and wheres as well as an announcement about a shootout style race that will be happening the Saturday after the “normal” event closes. We’re looking forward to that, big time!

For starters, here’s the tracks and dates –

As is mentioned on the last line, this is the 10th anniversary of Drag Week as an event. Both Chad and I were there on the first one. Chad was there in his trusty Rusty wagon and I was there as a reporter for CompetitionPlus.com covering the event, which seemed like the most insane thing ever and actually turned out to be the most insane thing ever and it keeps getting nuttier each year.  That 2005 week was one of the coolest things I have ever experienced. A while back I dug through some of my photos and threw them into THIS BLOG ITEM. Outside of the Hot Rod staff, Kyle from 1320Video, and the 40 or so racers, there was no one else out there. The tracks were empty, no one knew what the hell to do, and everyone was just trying to make sure each competitor lived to the next stop.

Coming into 2014, there are high expectations of competitors and the rumor mill is already churning hard. Supposedly there are a couple new cars being constructed at shops across the country capable of challenging Tom Bailey’s history making 1969 Camaro. Lutz has his new 1957 Chevy, and the dam has all but broken on absolute, ragged edged, machines. While the six second week average has been broken, there’s still numbers and marks to beat. The naturally aspirated cars are among the most impressive, even if they are not the fastest because what those guys are doing without the aid of boost or nitrous is nothing short of miraculous when you consider the street driving portion of the program. Bailey has said that his car is capable of punching down into the real estate level that would allow him to challenge Andy Frost in England for the title of “World’s Quickest Street Legal Car”, but like all things in drag racing, it is only a claim until the words are backed up.

Like all things in drag racing, Hot Rod Drag Week is an evolution and each year the technology increases, the performance increases, the elapsed times decrease. We were all stunned to see Larry Larson go 8.30 at US 131 in Michigan on the last day of the contest in 2005. That run wouldn’t make a ripple in today’s Drag Week environment. We look forward to following the build up of the event and we look forward to being out there in the thick of things again this September. We’re going to send you over to the Hot Rod website for the full scoop (so far) and tell you to keep your eyes peeled here at BangShift as well as in our UNOFFICIAL DRAG WEEK MESSAGE BOARD – which is the place where racers, fans, and haters all hang out at talk Drag Week!

CLICK HERE TO VISIT HOT ROD.COM FOR THE LATEST NEWS ON THE EVENT AND STAY TUNED TO BANGSHIFT FOR UPDATES AND INFORMATION! 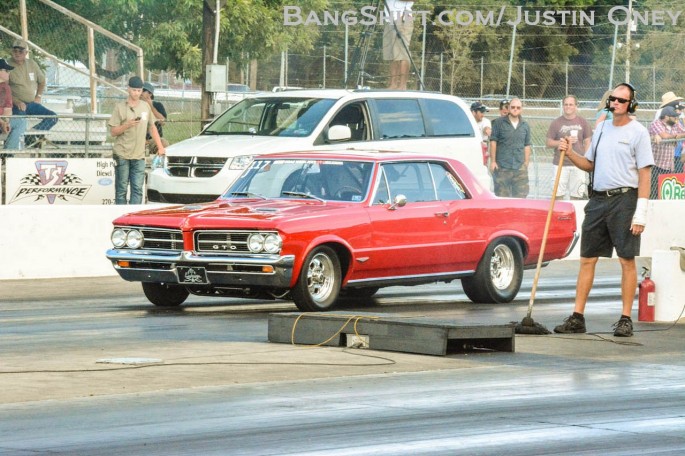 Unknown Parts Counter Guy: The Winter Car Crash - Mystery, Intrigue, and Public Urination The Movies of the 1960s and 1970s Were an Automotive Goldmine, and Not Just in the Movies You Know