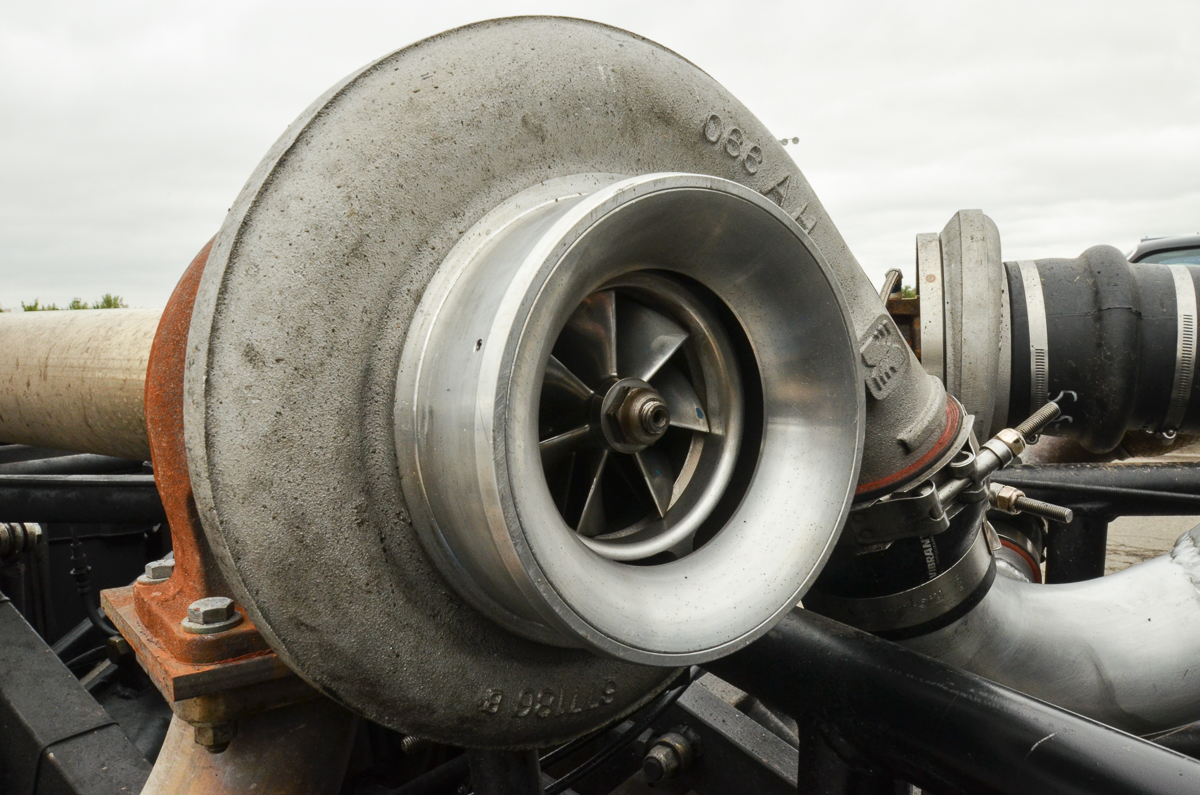 (Photos by Justin Oney) – If there was one thing that NOBODY wanted to see at Tulsa Raceway Park on Friday morning it was rain. The wetness screwed up the schedule for the rest of the event and sent the “planning committee” into the war room to figure out what to do. Because it was going to stop later in the day and because the temps were going to be very cool at that point, the decision was made to run the bracket race for Daily Driver on Friday night and then complete the event and hold the first ever Drag Week heads up shootout on Saturday with the shootout coming after the official event ended. This turned out to be a great plan because the Daily Driver racers had a fantastic eliminator on Friday night and we were able to crown the champ of that class in the appropriate manner. Justin Oney’s photos from Friday tell an interesting story of “hurry up and wait”. Multiple times track staff started drying the track and multiple times Ma Nature slapped us back into waiting.

The scenario was much the same as it was in 2012 when the event was concluded on Saturday at Tulsa, so the precedent on what to do was in place and people knew what the call was going to be. In the end, Saturday was beautiful and we had one of the most thrilling Drag Week finishes ever with Jeff Lutz winning the overall chased closely by Doug Cline and Joe Barry. Larry Larson ripped off the quickest street legal pass in drag racing history and lots of fans stuck around to watch an upset filled heads-up shootout. It was a great day of drag racing that felt far different than any other day of the week.

Now…we’re already counting down for 2015! 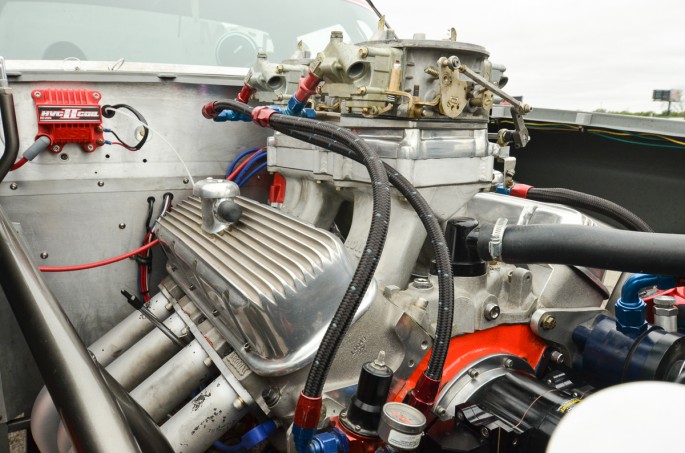