In A Rare Admission, Porsche Agrees That The Panamera Sedan’s Look Is “Offputting” 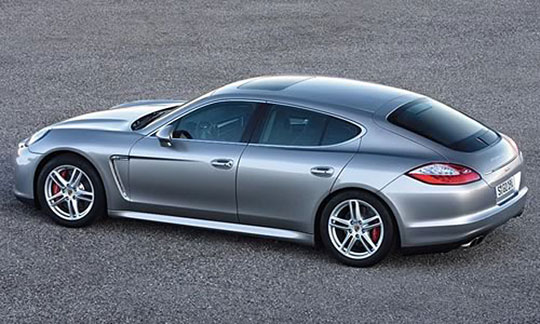 Let’s call it as we see it: when Porsche said they were going to build a four-door sedan there was a collective “what?!” from the automotive community. Porsche could make sports cars in both front-and rear engine configurations, did both water and air cooled engines, and had a great 4wd system going for it’s 911 line. But a sedan? While the company had investigated the idea of making a sedan with the 989 concept in 1988, they never moved on it until model year 2010, when the Panamera debuted. And it made an impact. Immediately panned for it’s looks as quickly as it was praised for it’s performance, the consensus over the years is that the Panamera is a wonderful driver’s car, comfortable, powerful, and even for as heavy as it is, a handler…it’s just that the driver should not look back after he gets out of the car. The reviews weren’t pretty: Autoblog wrote: “Regardless of what descriptor you use, most of us seem to agree that it looks like the unlikely five-door offspring of an illicit tryst between a Porsche 928 and a Chrysler Crossfire.” Road & Track called it “the elephant in the room“. And from our standpoint, it’s essentially a Porsche meant for Sir Mix-a-Lot: It does everything you ever wanted one to do and it will do it well, so long as you like a big ass.

Well, let’s just go ahead and make it official: even Porsche thinks they could have done better and intend to do better for the second-generation Panamera. When interviewed by Australian site motoring.com.au, Porsche CEO Matthias Mueller admitted what many had hoped to hear: “There have been some small mistakes and we will do it better. For example, the design could be better.”

An admission of a failure by Porsche is a rare event, but in this case hardly chalks up to an overall failure. In spite of it’s roundness in the back, Porsche has managed to move over 100,000 Panameras since the car’s debut. Not too shabby for a styling flop, and a lot of that is owed to the driving experience, which is roughly a luxury sedan with the connectivity of a 911. Spy shots of what is believed to be the second-gen Panamera shows a more toned-down look with improved rear visibility, but this isn’t a watering-down. According to Mueller: “I am sure a lot of people won’t like the design of the next generation. And that’s fine by me. I would prefer to have cars and products that polarize rather than being just okay. I think that’s the worst thing for a product. And the new Panamera I am sure there will still be people that don’t like it. But we have addressed certain things and I think it is more attractive, but if as a designer I was to tell you the successor generation doesn’t look as good as the old one then most likely I should look for another job.”

It’s nice to see a CEO who is willing to stand up for their product instead of dumbing it down so it appeals to the majority. Part of the Panamera’s success might be due to the controversy, where curious shoppers put themselves into the car and walked away impressed. While the next-generation car isn’t a radical departure from the current, it does symbolize an improvement on what already exists, and that’s a gig that Porsche has been working since the original 911 came out in 1963. 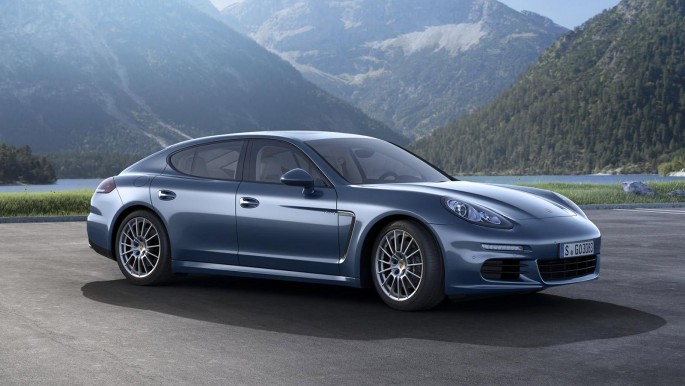 9 thoughts on “In A Rare Admission, Porsche Agrees That The Panamera Sedan’s Look Is “Offputting””