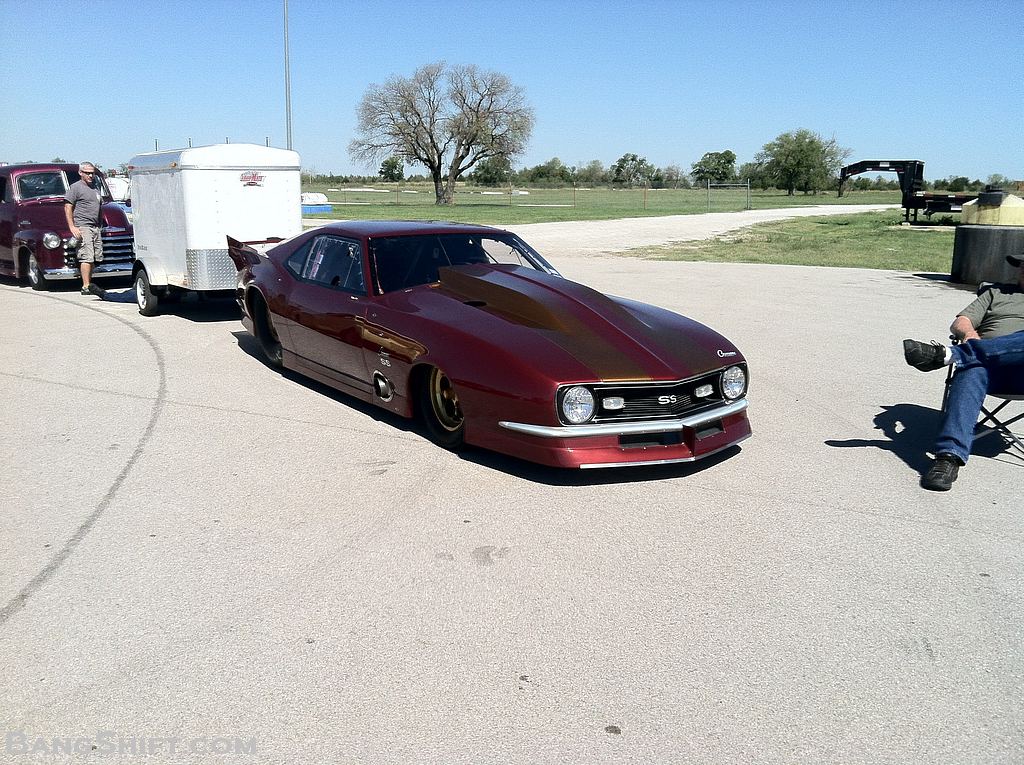 That’s not a typo in the title….we’re talking about next year’s even already. The Hot Rod crew is cranking the hell out of the Drag Week news today! We told you about the shootout earlier today and now we’re dropping some more knowledge on you and this is pretty big stuff. Why? Well, it was announced that the Unlimited category would remain just that. Due to an announcement a couple years ago about keep the rules the same through the 2014 running of Drag Week, there was a lot of speculation that there may be changes coming to the Unlimited class….as is usually the case, the speculation was wrong.

The crew at Hot Rod decided for several reasons to leave Unlimited just the way it is. Surely there will be lots of griping from the side that wanted to see some sort of steel body rule added and then there will be cheering from the side that thinks there is no such thing is “kind of unlimited”. The reality is that an Unlimited class is either just that or it isn’t. If the cars comply to the safety rules for the elapsed times they are running and they are able to complete the event, they have a right to be there…right? The fact is that you already need a car that can run deep into the six second zone to compete in Unlimited so it isn’t like things haven’t gone off the deep end already. There are people showing up this year with intentions of running into the 6.30s….and quicker. Hell, we know of one rig coming that may be capable of running 5s and we’re not kidding.

As always, the beauty of the event is that a one day hero lap isn’t going to win you anything. The longevity and street driving between the tracks kill off more competitors than any other element of the contest. Hot rod posted 10 reasons as to why they arrived at their decision on Unlimited and some other rules information for the 2015 running of the event. Check out a couple below and then click the link to see them all.

What’s your opinion on this? Do you agree with leaving it wide open or should they have locked it down?

1) We’re standing by our 10 years of statements that Drag Week is the true test of a street car. If it can survive 1,000-plus miles and race five times in five days, it’s a street car. Perhaps not a practical one, but the “what’s a street car?” argument goes on ad nauseam.  Drag Week might as well be the answer.

2) Drag Week has 11 other classes of stock-bodied cars that are incredible to watch.

3) If we put limits on the Unlimited cars, it leaves the door open for other people to claim the “fastest street car” title. With a production body rule, our trophy becomes the “Fastest Street Car in America With a Steel Body” award.

4) People claim a steel body adds up to cost savings. We think that’s plain untrue. Regardless, Unlimited is not a poor man’s game. 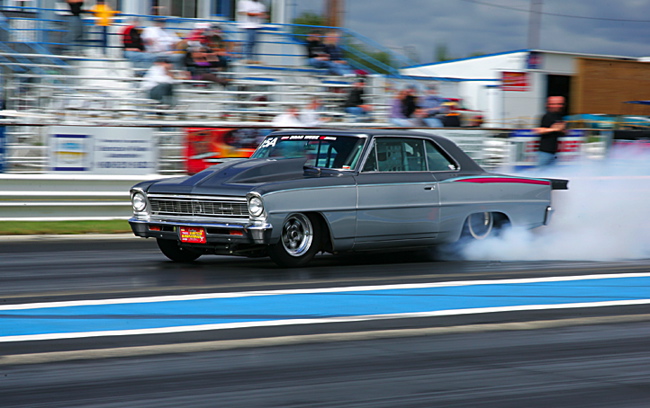 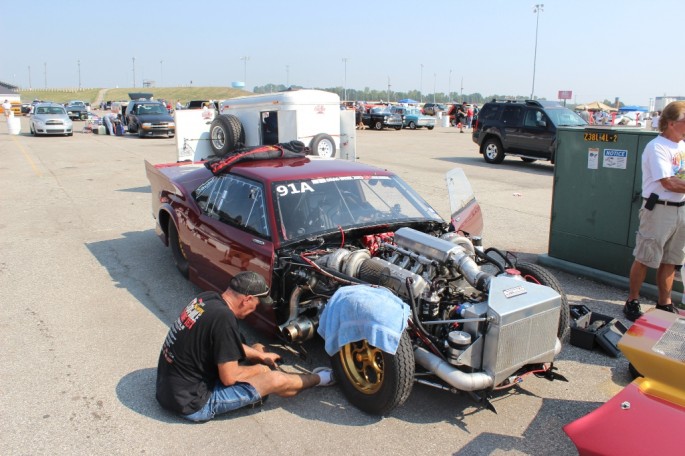