Drag Week Live Broadcast Starts Monday! Also, What Do YOU Think The Winning Average Will Be In The Unlimited Class? 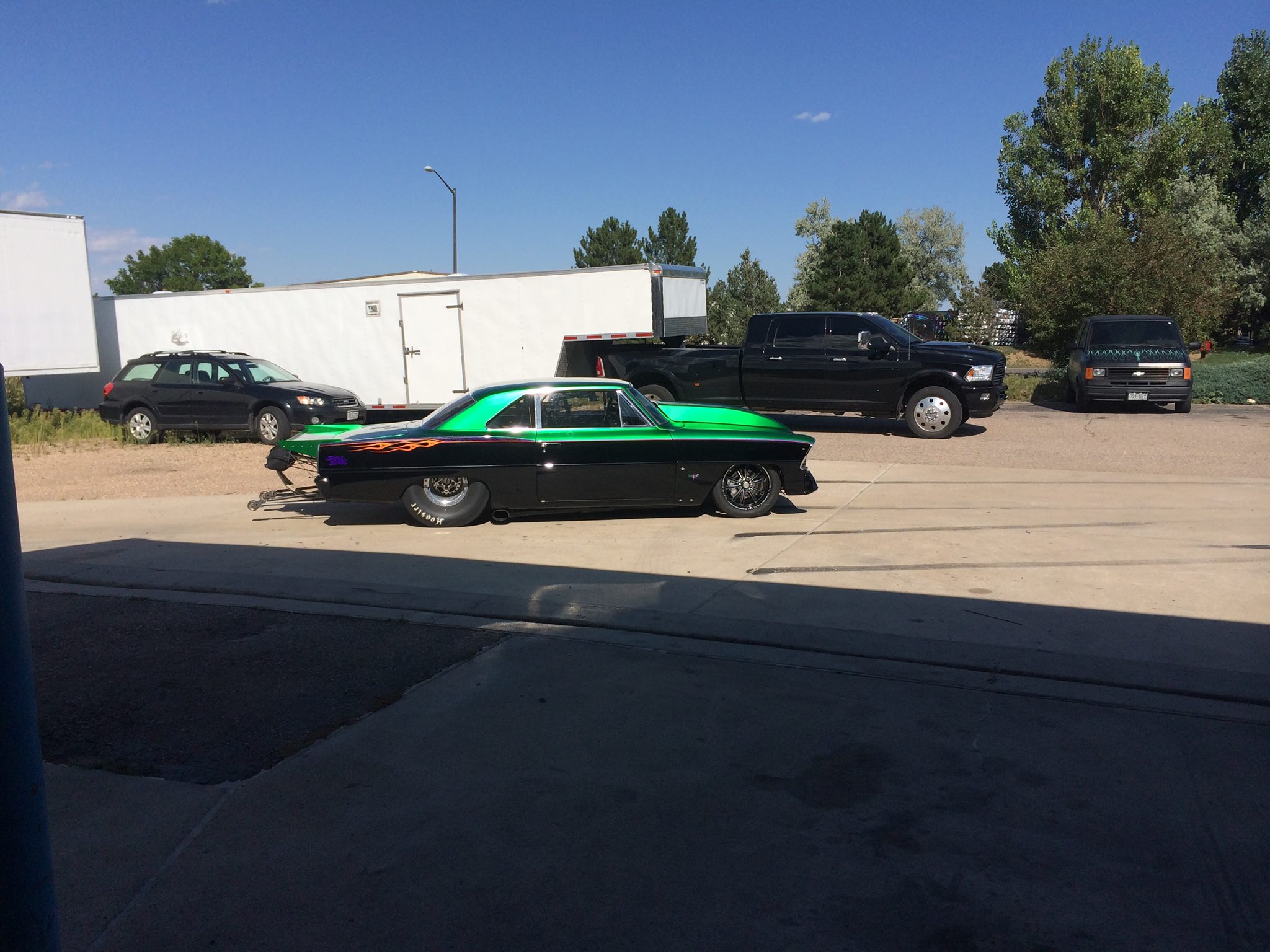 We know that lots of you our there have been waiting for Hot Rod Magazine Drag Week and we’re among you! With less than a week before the event kicks off, many competitors are still trying to get their cars completed, running, and ready for the road. We’re talking about cars from the highest levels of the competition to the more tame stuff, everyone is thrashing. In this story we wanted to share some news in the fact that the live streaming broadcast of the event will begin on Monday September 8th in the morning. We’ll be back with more specifics as we get closer but we’d guess between 8-9am on Monday morning is when we will “go hot” and you will have a live look inside the greatest gearhead challenge in America. That will be Tulsa time and again, we’ll get your more details as the time moves on.

Now for the real question. What will the winning average elapsed time in Unlimited be? Will anyone be able to knock down Tom Bailey’s six second average from 2013? Will Larry Larson make good on his words and put the mark in a place so low and no one will find it? Will a dark horse candidate like Matt Frost in the green Nova above or Tina Pierce in the twin turbo 427 LSx S10 snatch victory away from the guys we all know and love? We know at least one of the familiar faces of the event, Dave Ahokas has thrown in the towel after hurting the engine several times, trying to make more horsepower. He was a proven six second player. There’s both of the Lutz men Jeff and Jeffrey driving cars that are visually identical but mechanically very different. Is it possible that the average goes backwards? Maybe we have a “slow” year? We want your take on who it could be and what the average could be. Tom Bailey went 6.83 over the course of the week last year. Are we going lower than that in 2014? 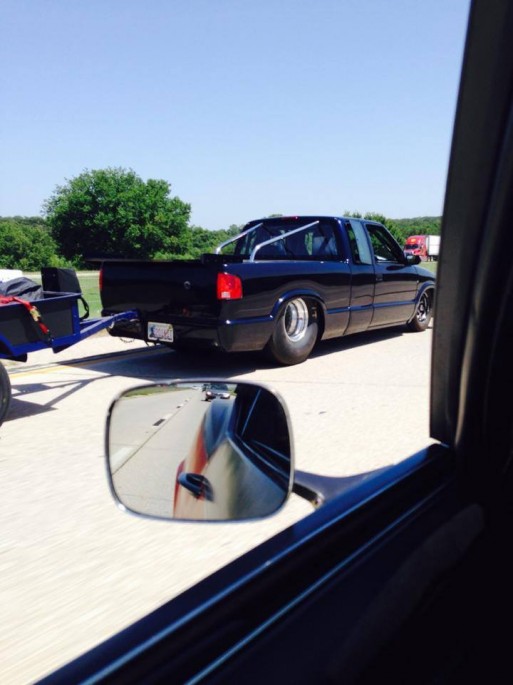 Georgia Auto Dealers Association Wants Tesla's One Store In The State To Lose Their License Return To Music City 2014 - Carving Corners, Killing Cones, and Stopping Hard At One Of The Most Fun Pro Touring Events In The Country

3 thoughts on “Drag Week Live Broadcast Starts Monday! Also, What Do YOU Think The Winning Average Will Be In The Unlimited Class?”