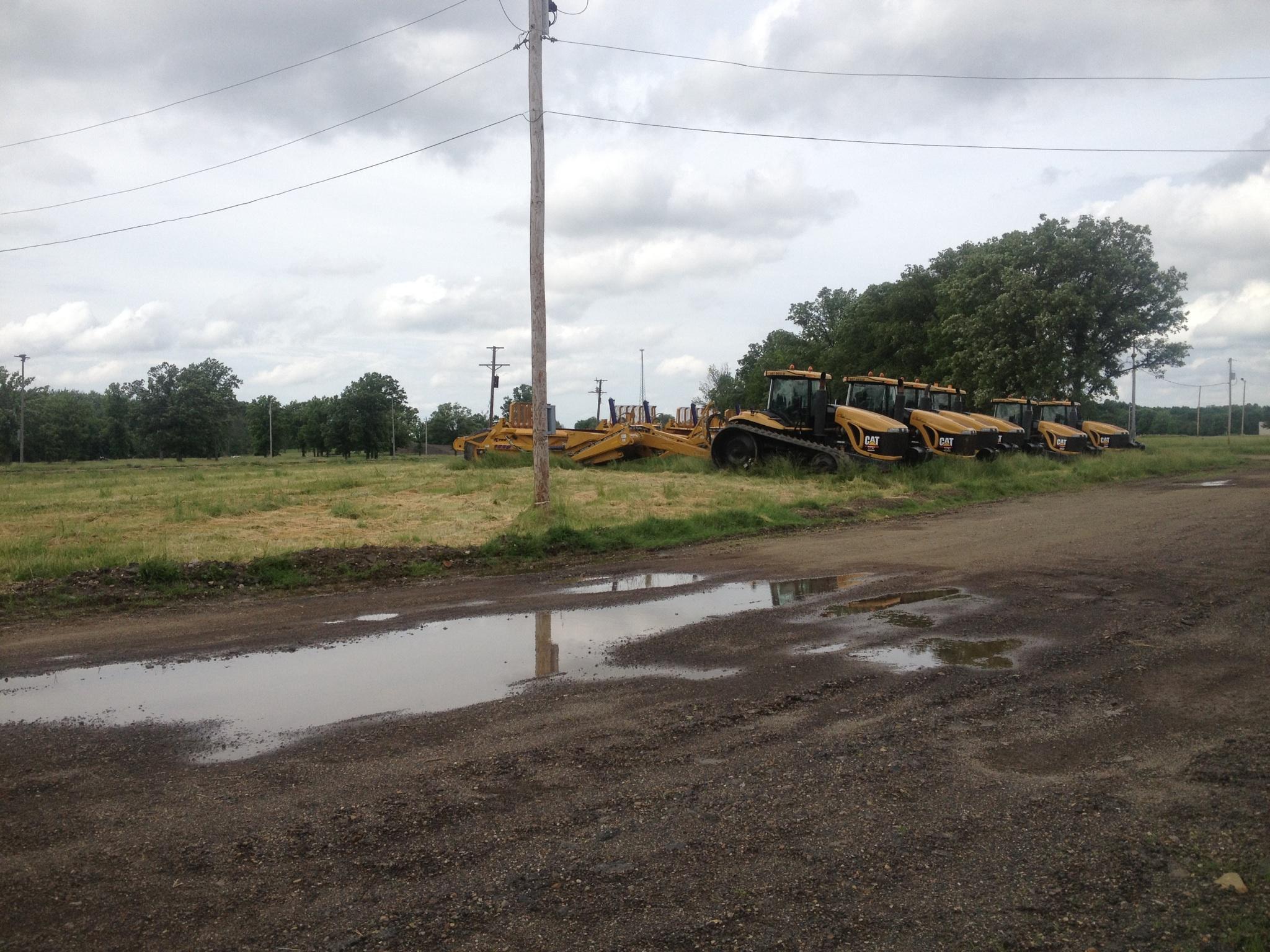 Ma Nature can take the best laid plans and make mince meat of them and that’s about what’s happened to the team at Dragway 42 out in Ohio this Spring/Summer. The issue is rain and they have had it by the bucket out there leaving the construction area a giant muck pit that is in need of drying out before work can continue. Because of the late end to winter and the weather delays in the Spring, the project is not anywhere near the projected schedule so owner Ron Matcham has decided to delay the opening of the facility until 2015. The track made the announcement a couple of days ago to let racers know, which we think is the best move. Now people can make their plans for the rest of the summer and hit the track somewhere else rather than waiting for an opening that won’t be happening.

The good news is that we saw the Matcham family race in Norwalk at the NHRA event and this is not an issue of someone running out of desire of funding to complete a project. In fact, it is more an issue of a guy wanting to have the job done right the first time and refusing to shortcut or slap dash the work just to throw the gates open. We’ll keep you posted on the project and what the new timeline is as more information becomes available. For now, check out the release below from the Dragway 42 management team.

Here’s the full statement from Dragway 42:

After many meetings and much deliberation, Dragway 42’s owner Ron Matcham has decided to postpone the re-opening of the facility until the 2015 season. Undeniably this was a difficult decision that was ultimately forced to be made by Mother Nature’s lack of cooperation. The opening of the facility was planned for early July based upon what most would consider a “perfect storm” timeline. If Northeast Ohio had typical or mild winter weather that ended in mid or late March, the project would have not fallen behind from the start. Add on the torrential rains that we have been receiving since the snow has stopped (all which seem to be centralized in West Salem) and we come to this point in July.

As it stands today, we still have multiple inches and feet of standing water on the property. Along with this water comes mud, in massive quantities. The surface mud is one issue, and every dry day helps cure that issue. Another issue stems back 50+ years to when the raceway was built. There has been NO drainage on the property since the very beginning, and core sampling determined that none of the ground directly under or around the existing drag strip was usable. At that time, it was determined by Ron and the engineers that the only option to building a stable, smooth race track was to move it to the West side of the property. The core sampling in that area shows a much more stable area to build on; however it also is extremely wet.

After a very successful 2014 “Hangover Nationals”, the project began. Demolition was able to take place while the ground was still hard packed and frozen. The heavy machinery that is staged at the race track was able to remove all of the old buildings and removed the majority of the old racing surface to clear the way for all of the new improvements. These same construction crews are ready to go and will resume work once the weather will allow them to begin the building process.

Throughout the entire process from the time the track was purchased until present, there have been multiple rumors of issues that have kept the track from progressing. While we have had to deal with obvious items pertaining to permits, annexations, city water, gas lines, etc; we would not call them issues, and they have not lead to any additional delays.

Mr. Matcham is committed to providing a state of the art facility that will last for years to come. Attempting to build a drag strip with the conditions as they currently exist would only lead to the same issues that the old facility had. To provide a premier racing surface, you must start with a solid base. To conform to IHRA standards, the surface may only vary .001 +/- over the entire length of the track. Should a track be poured on the grounds the way they are, this would be almost impossible to achieve and would only become worse over time. The goal is not simply to have two lanes to race on; it is to provide a racing surface worthy of running IHRA National Events with Nitro Cars and being on the level of the top tracks in the country.

Everyone at Dragway 42 apologizes in advance to the racing community for any inconvenience or hardship that this decision may cause. We will continue the process of returning Dragway 42 to the great facility it once was, and look forward to showing it off to all the racers, fans and friends in 2015. 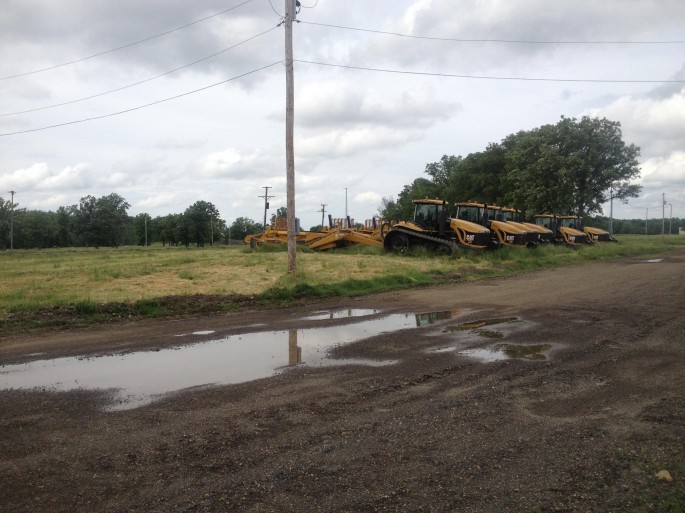 This 1500+hp, Twin Turbo 454 LSx Powered Toyota Mini-Van Is An Aussie Toyota We Can Totally Get Behind Climb To The Clouds 2014 - Action Photos Show How Hairy This Sprint Up Mount Washington Really Is