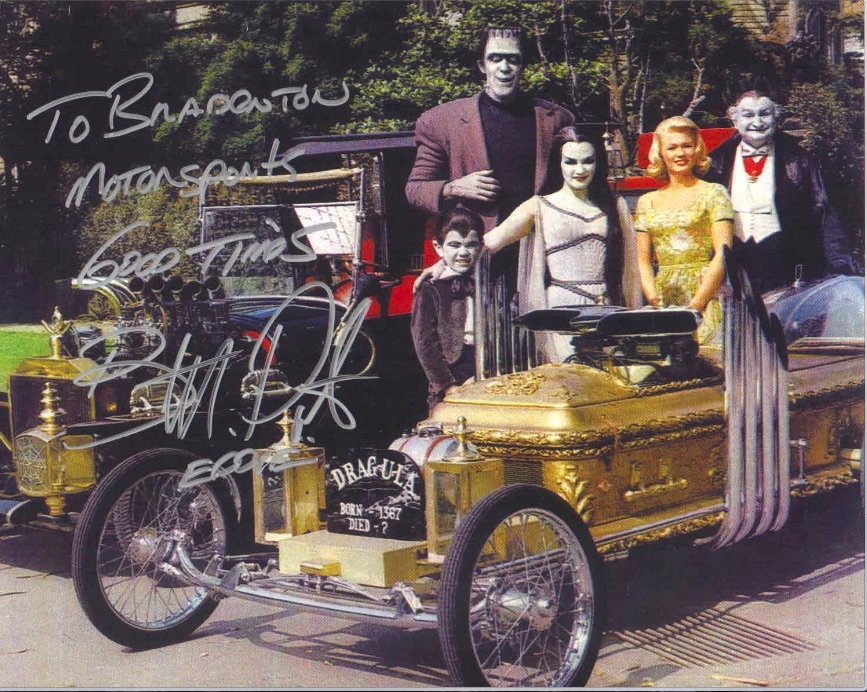 So this weekend I’ll be calling the action at the 2016 US Street Nationals at Bradenton Motorsports Park in Bradenton, Florida. While preparing for the race and getting an understanding of all the classes, rules, and madness that will be happening from Friday though Sunday at the strip, track operator Alan Chervitz contacted me with some breaking news and this is a two parter.

The first part is that Street Outlaws star Kye Kelly will be on hand with the famed Shocker Camaro. He’ll be there to hang out with fans and to actually race, which is cool. While he sent photos of the car the world is familiar with, I’m wondering if Shocker V2.0 may not sneak its way out of the trailer as well. Time will tell!

The second thing that will be happening at the race is pretty awesome and fun. Butch Patrick, better known as Eddie Munster will be on hand and there will be a fun reenactment of the coolest Munsters show ever, “Hot Rod Herman”. If you are not familiar with that episode, we have it embedded below. Why? This is the one where Herman goes drag racing! They famed Munster coach is there but even better is the Dragula rod that people still replicate today.

Alan promises lots of fun with these things and others. I’m really looking forward to getting the door slammer season kicked off in Bradenton and there should be some new cars, some fast cars, and some wild action a the famed Florida Strip! Be there…and watch this video. 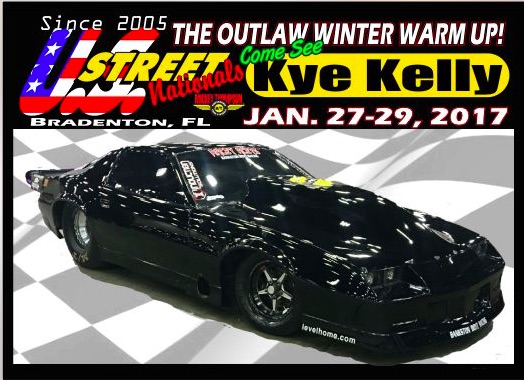 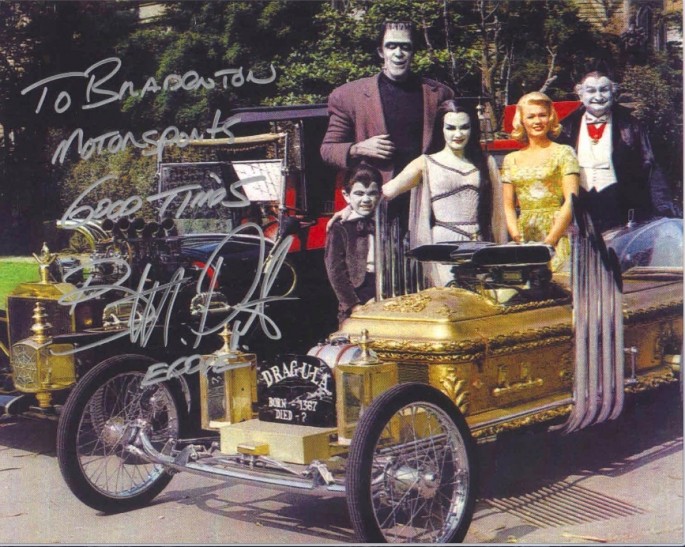 One thought on “Eddie Ain’t Skeeered! Kye Kelley, Eddie Munster, Dragula, and More This Weekend At US Street Nats (Video)”