Great video: A Profile On Grumpy Jenkins At The 1968 US Nationals – Brock Yates Hosted! 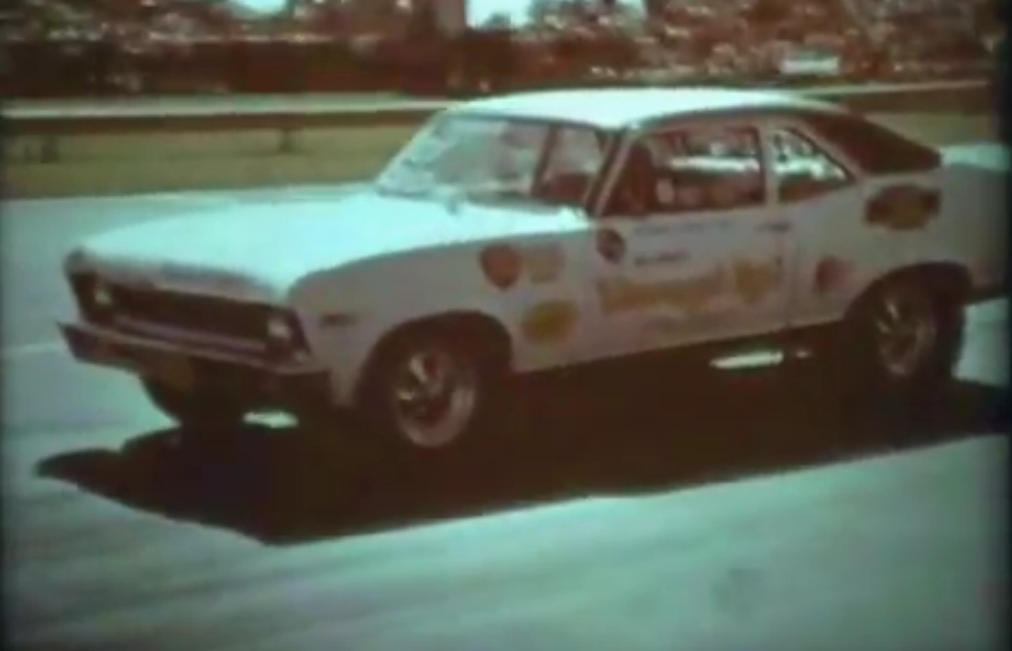 It was good to be Grumpy Jenkins in 1968. He had fully established himself on the scene as a killer in stock and super stock, he was at the helm of a growing business tuning said cars, and he was winning races all over the country. By the time the 1968 US Nationals rolled around, the eyes and hopes of Chevrolet fans were trained on him to defeat the mighty Chrysler entries and the suddenly hot Ford competitors. Jenkins expanded his operation to a pair of race in 1968. There was a Chevy II (Nova) and the Camaro that he competed in at that time.

This video is awesome because it is hosted by a strapping young Brock Yates who asks some great questions and actually coaxes a few things out of Jenkins during the interview. This one should be displayed in a glass case because it represents a fair and cool look at what it was to be Grumpy Jenkins in 1968. Surely not the easiest life it never lacked for adventure or fun!

PRESS PLAY BELOW TO SEE THE COOLEST GRUMPY JENKINS FILM EVER! 10 MINUTES IN HEAVEN!

2 thoughts on “Great video: A Profile On Grumpy Jenkins At The 1968 US Nationals – Brock Yates Hosted!”