Hellcat For What? This Supercharged Scat Pack Eats ‘Em Up 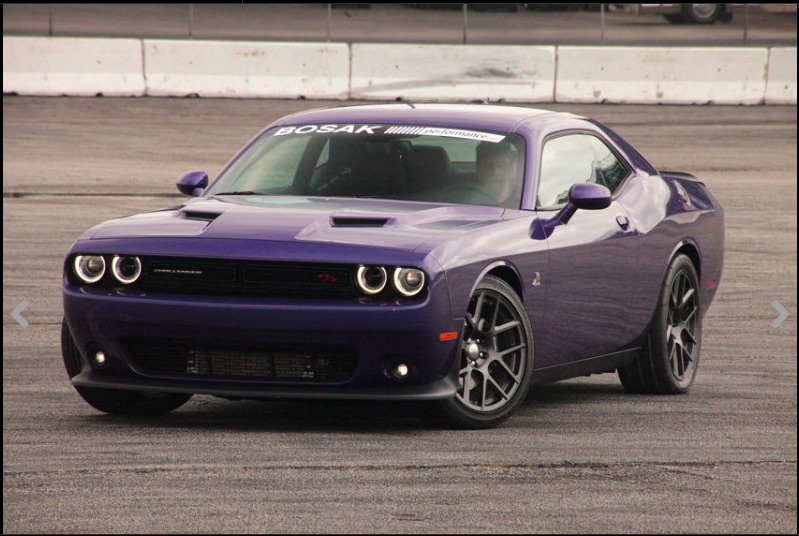 (Photo credit: Mopar Muscle Magazine) – With the news of the upcoming Challenger Demon lots of people have been talking about how quick the car may be from the factory, how much it will cost, and how much power it will make out of the box. The car it is being benchmarked against is the current Challenger Hellcat with its 707hp, 6.2L supercharged hemi engine. Those cars can get after it very hard already and if there is one downside to them it is the markup that dealers are still getting for them. As bad ass as they are, the money can be tough to justify for some people, like the guy who owns the blown Scat Pack shown below and featured at the link. This dude is smart.

When his wife balked at the idea of spending the big money on a Hellcat, he bought a Scat Pack for far less money and with a plan. The plan included a supercharger and some custom tuning which has allowed this car to knock down more than 20 mpg on the highway and blaze to elapsed times in the 10.30s! The engine is mechanically stock from the cylinder heads down.

Looking for the Hellcat look and better than Hellcat performance? Here’s how its done!

Link: Hellcat For What? Blown Scat Pack Challenger Eats Them Up 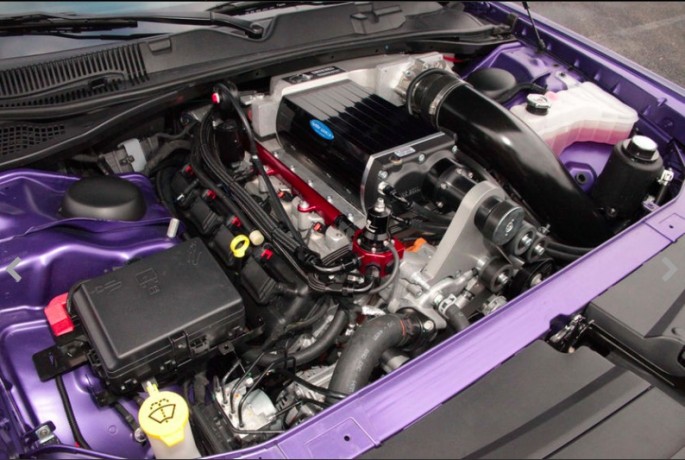 5 thoughts on “Hellcat For What? This Supercharged Scat Pack Eats ‘Em Up”