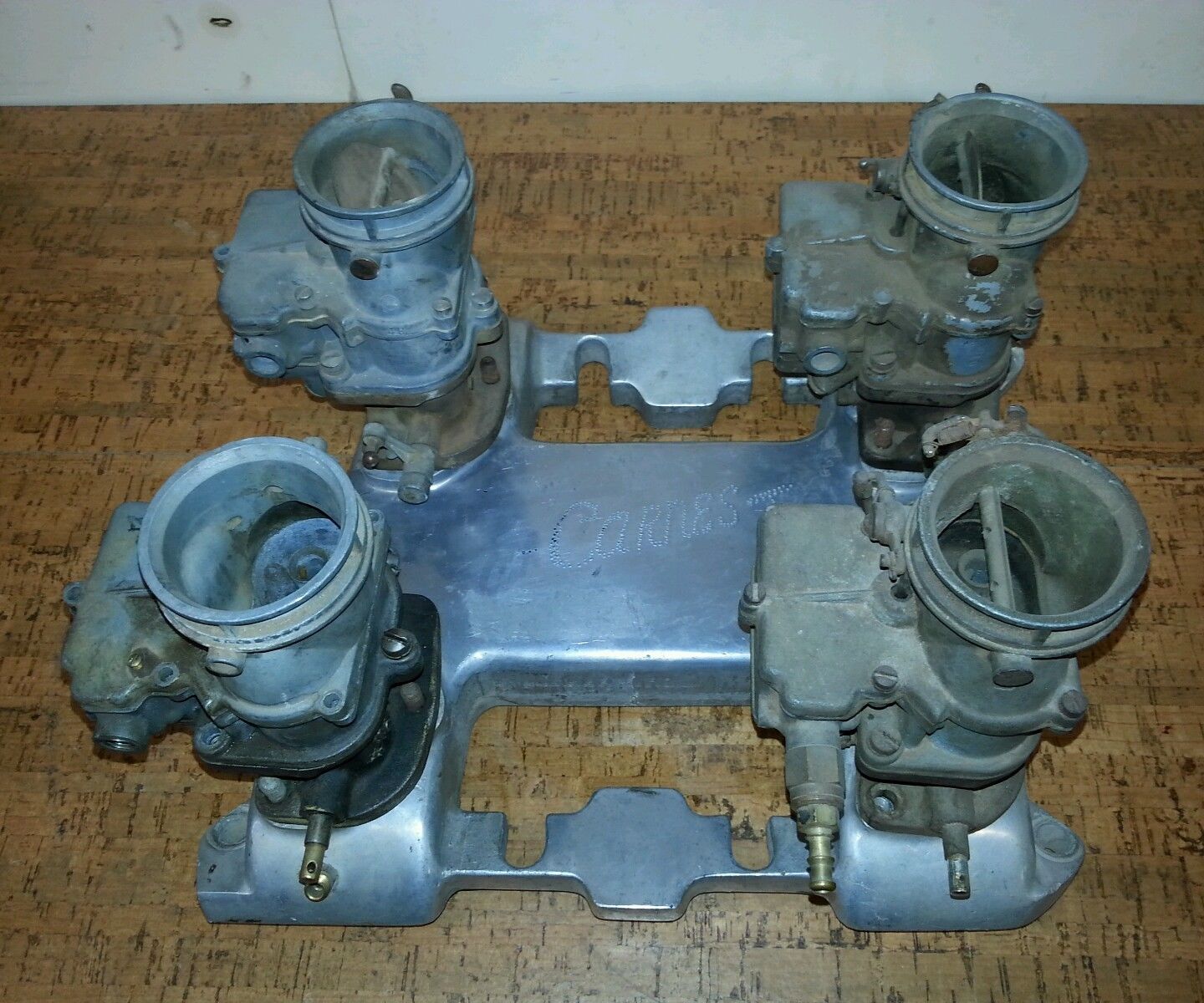 Jot Horne is a name that may be unfamiliar to many hot rodders but the guy was an absolute legend back in the day and a genius to boot. He was the guy who doodled the famed Cragar S/S wheel and he worked for places like Bell Auto Parts. His name does not appear on many individual parts but there are about 100 intake manifolds that he made back in the 1950s that are as prized by hot rodders now as they were back then. Why? Because they worked.

Horne’s dad was a wooden pattern maker and he helped with the manufacturing of these intakes. We actually found one for sale on eBay that comes with four Stromberg carbs on it. While we are not sure that the balance tubes which are installed under the runners were there from the beginning we can say that this is a pleasing piece to look at and it would really set off any Cadillac 331 or 390 engine. Old school rodders would completely geek when they saw the piece on a hot rod because of their rarity.

This one has the word “Carnes T” etched into it. We can only guess that it was done by a ‘rodder who built a T-bucket with a Cadillac engine decades ago and wanted to personalize the thing just that much more. Does that hurt the value? Who really knows? The asking price for this setup is $3,250 with the carbs and the intake as you see it here. Not cheap but if you are someone who is obsessed with owning the “right stuff” for a 1950s era build than you are definitely the target audience here.

Now, we’d love to see some dyno testing to see just how good this thing performed. Judging by a story that Jot told of how his designs annoyed Phil Weiand because they were better than his on the dyno, it could be a fun shootout! 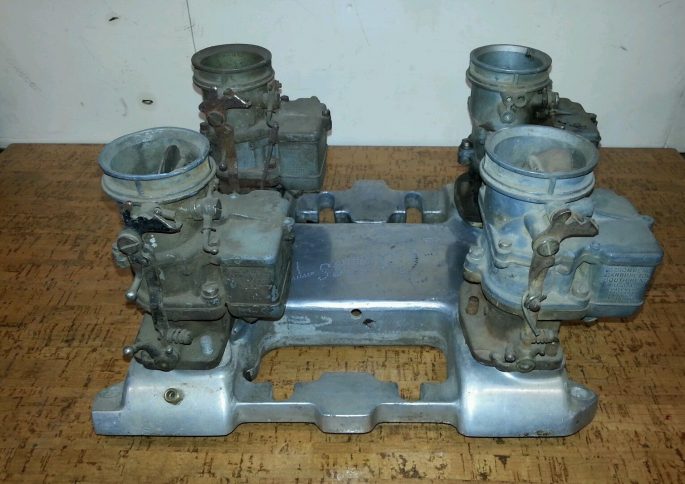 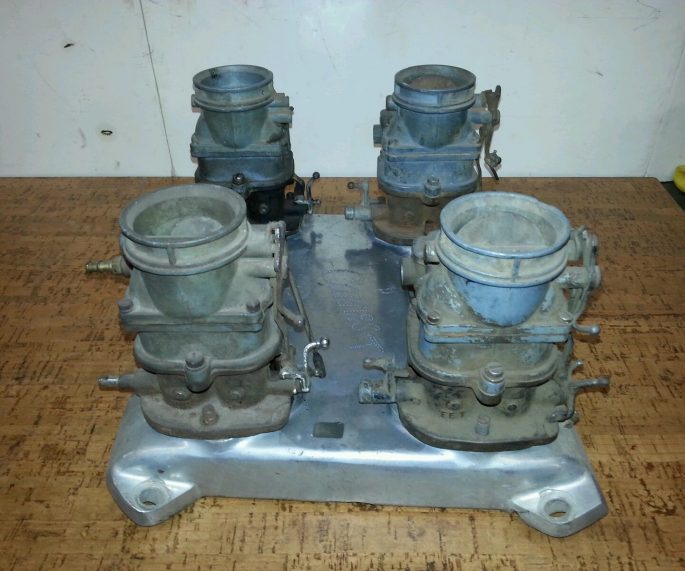 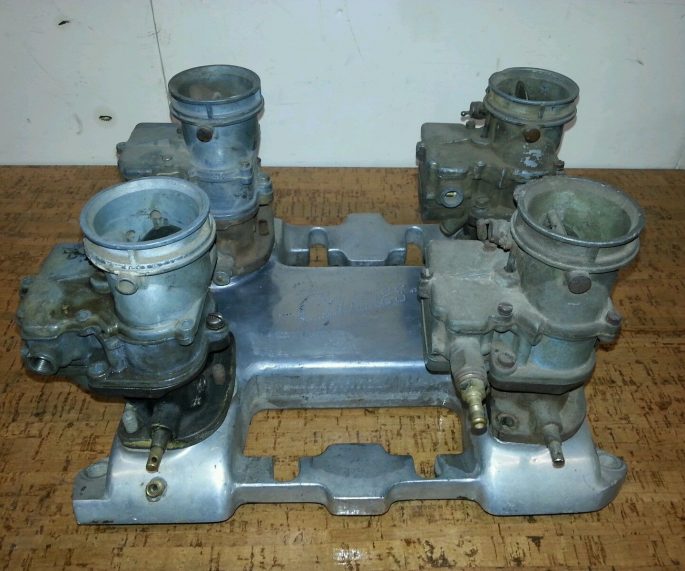 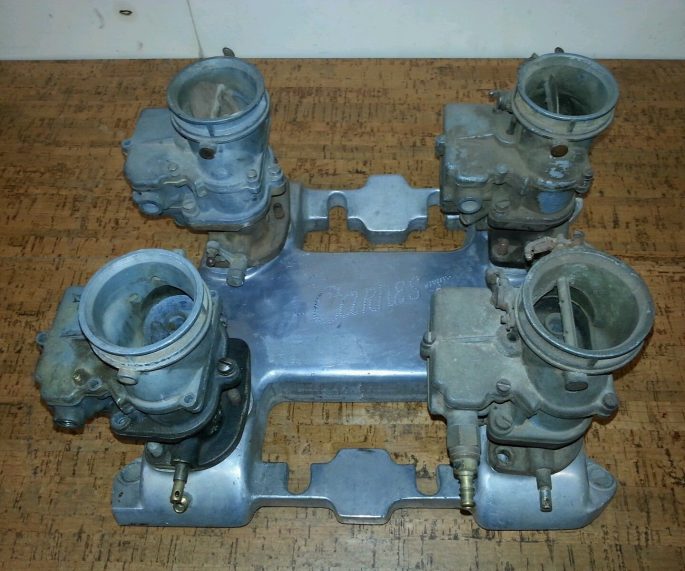 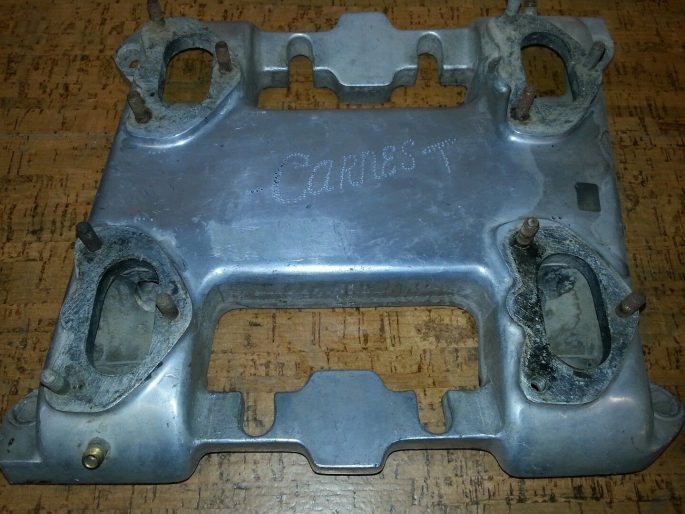 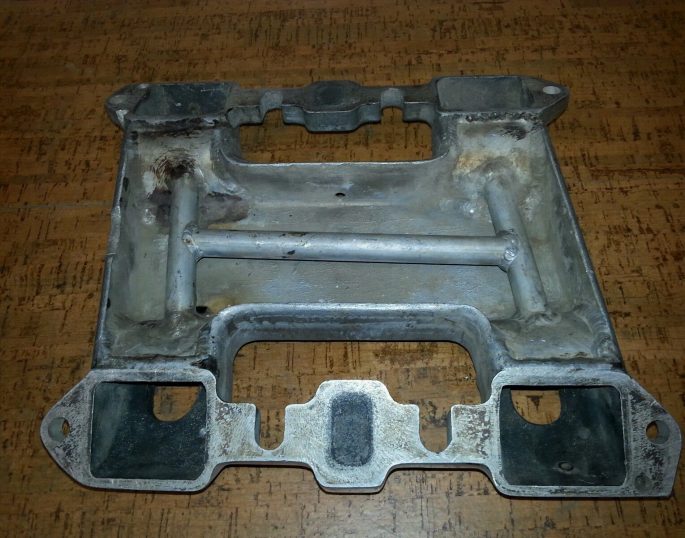 Ride Along With Pro Mod Racer Benjamin Board On A Wall Banging Pass At Tulsa From The Rodder's Journal Vault: Incredible Vintage Photos And The Stories Behind Them