Still Crazy After All These Years: Here’s How The GMC Cyclone Stacks Up To Some Modern Performance Cars and Trucks 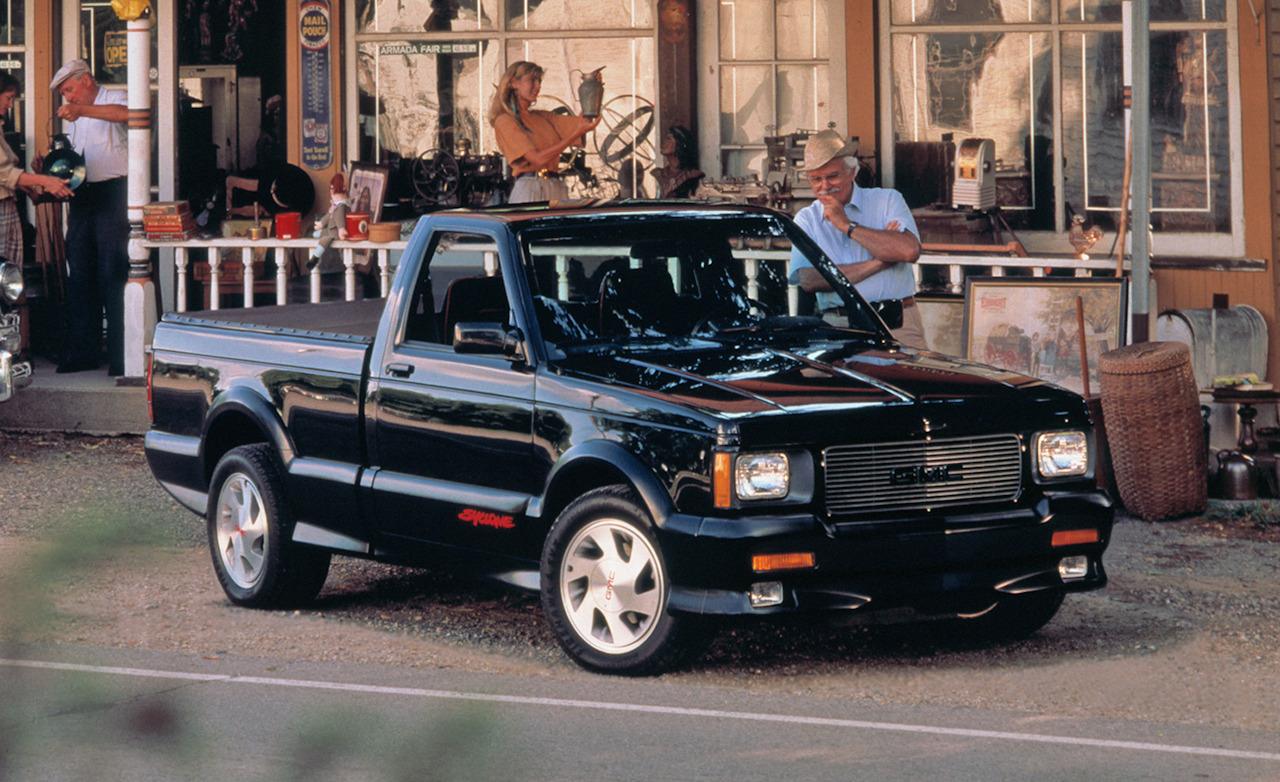 (By Tom Lohnes) – Even almost 30 years later, the GMC Syclone is a force to be reckoned with. With its Turbocharged V6 engine and mind-boggling 4.3 second 0-60 time, the Syclone is still absurdly fast for a truck. Today, I thought I’d list a couple cars that the Syclone is still faster than. Let’s go! 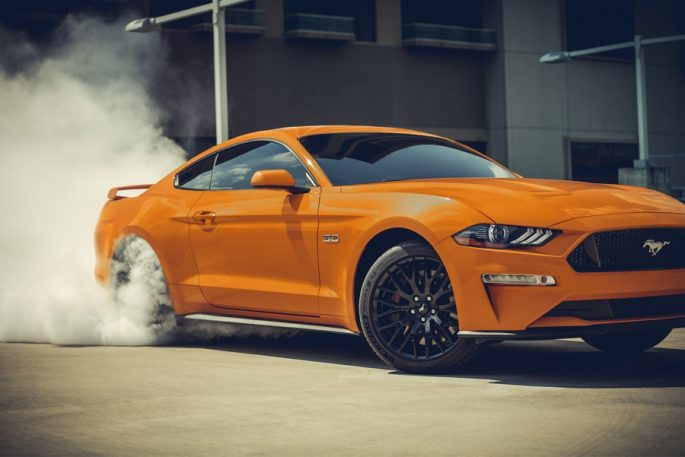 Next up is the 2001 Lamborghini Diablo. Doing 0-60 miles per hour in 4.4 seconds, the V12 powered Lambo is a tenth off of the Syclone, but like the Mustang, just edges it out down the strip. The Diablo runs a 13.0, so 0.4 seconds quicker, but still pretty good for a truck. 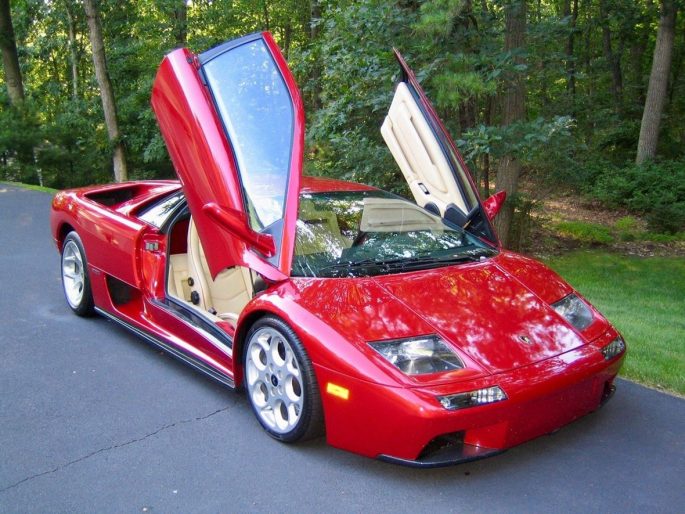 Our Last contender is the Ford F-150 Raptor. Doing the run to 60 in 5.2 seconds, the Raptor is no slouch, but it’s 450 horsepower twin-turbo V6 only runs the truck down the quarter in 14.3 seconds, which is 0.9 seconds slower than the GMC.

Pricing wise, the Syclone was the deal of the century but prices quickly rose with Syclones we found sitting at a cool $30,000. This does make the Syclone cheaper than any one of the vehicles listed above, so maybe give it a look. Oh, and my little brother wants one for his first car but dad seems suspect of that idea. 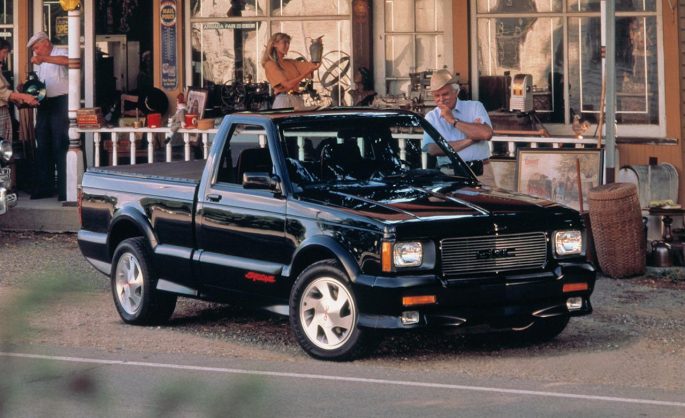 Thunderbolt: The Story Of George Eyston And The Twin-Engined LSR Beast High On History And Maybe A Bit Of Leather Conditioner: 1982 Zimmer Golden Spirit

9 thoughts on “Still Crazy After All These Years: Here’s How The GMC Cyclone Stacks Up To Some Modern Performance Cars and Trucks”