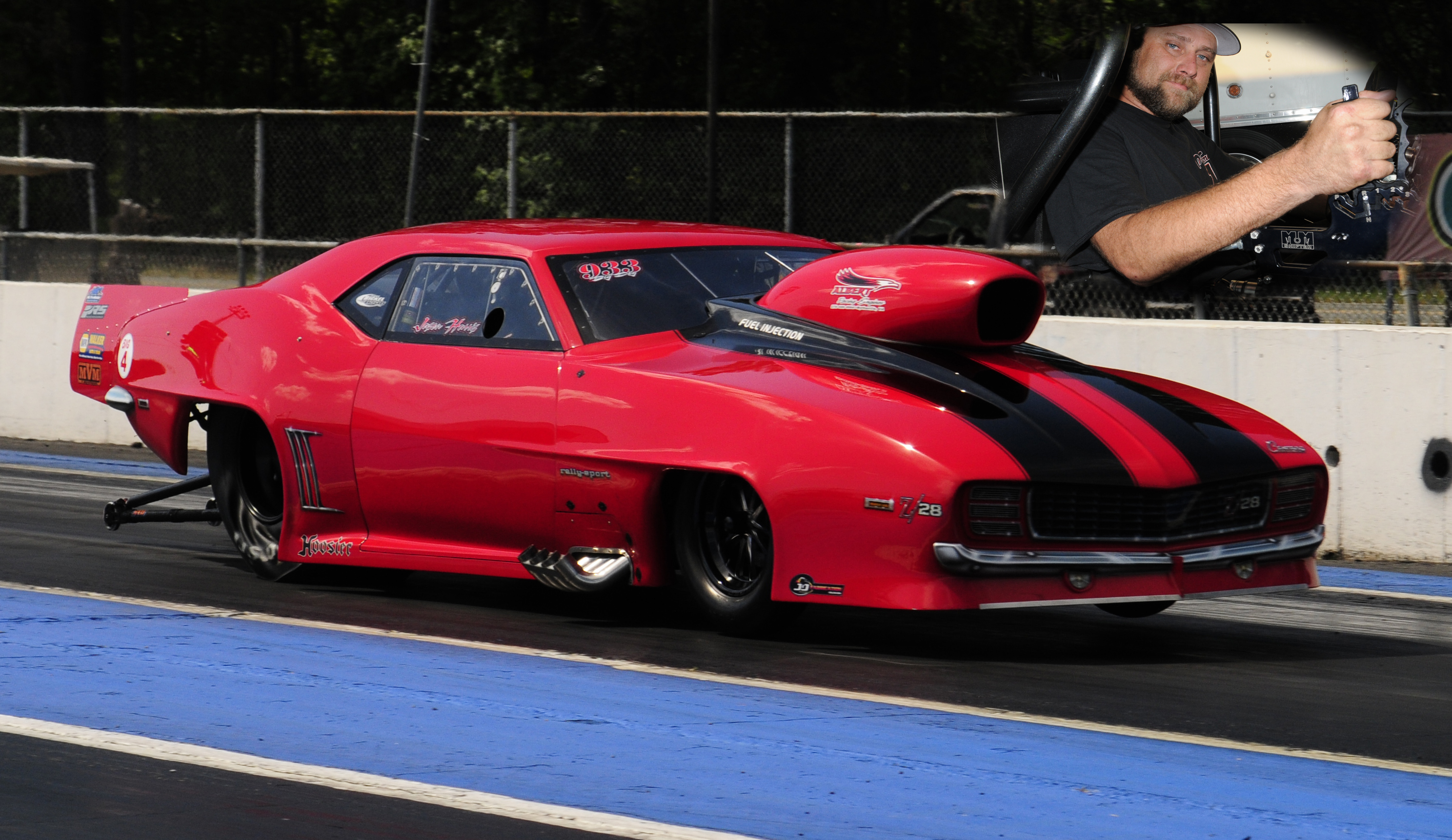 (By Greg Burrow) – After 23 seasons, becoming the longest running single track series in the country, you would possibly think that competitors in Piedmont Dragway’s “Big Dog Shootout” would be complacent and not put their heart and soul into each event held at the “DoorSlammer Capital of the World”. But you would be mistaken. This event was just as competitive as any in the past. Even with all the obstacles to overcome due to the pandemic, serious competitors drive great distances just for a shot at the historic 1/8 mile track that has gotten the best of many a competitor through the years. Although not having his new powerplant ready, Tim Lawrence has not missed a race, even though he has a 5 to 6 hour drive, one way, from his home in Princeton, WV, just to  keep up with what his competition is up to.

This season is half complete, so maybe we should look at the state of the event, even in a difficult year. Qualifying number one was between two drivers who literally grew up at this track, but in the final count, Jason Harris was number one at a 3.95.2 with Travis close behind at a 3.983, in the heat of the day. Third was the always dangerous Cam Clark at a 4.01 with fourth going to Robbie Keziah at a consistent 4.03 for both hits. Fifth was Mike Graham at 4.039, more on him in a moment, with sixth going to Brian Shrader at a 4.05. Seventh went to Justin Wall’s 4.08 and Bubba Turner at a 4.40 to complete the 8 car field. These eight men have competed at the first three events but several top quality cars are coming.

So let’s look at the state of Big Dog, here in July 2020. Jason Harris has a new powerplant coming from Billy Albert, even though his current powerplant has allowed the Wine Racing team to set ET and MPH records this season. Travis Harvey is wrestling with a new Sonny Leonard combo that is coming around with each pass. Cam Clark and the H&H team are up and down but when this team is good, they are really good. Robbie Keziah came back late last season and immediately made his presence known and gets quicker at each event. Mike Graham finally got his Nova back from paint and is back to 4.00’s right away, after finishing the 2019 season with a 3 second run. Brian Shrader, and crew chief Robert Hayes, are also wrestling with a new engine combo from Gene Fulton, but we all know they will be back at the front shortly. Justin Wall and his brother have added new components and are going to the front with a Runner Up at this event. And Bubba Turner is right there with his blower combo and could win at any given moment. Oh Yes, did I say the field was close? How about less than ½ second separating the eight cars.

We also need to discuss other cars on the horizon, that will surely mix the field. In no particular order, Tim Lawrence new 762 billet motor is almost ready and is awaiting a Mark Mickey trans for the combo. Missing this season has also been motor guru, Brett Nesbitt, also with a new 762 combo that has been quick in testing but no races yet. The Keziah and Mitchell team will be entering a second car with huge potential very soon. Details not yet available. Other motors awaiting are Chris Rini, in a Jerry Bickel Camaro with a Charlie Buck powerplant that will be right in the thick of things. Andy Beal is putting the finishing touches on a nitrous combo with chassis by Charles Terrell. This same Charles Terrell will also have a blower combo for himself. This is just a sample of upcoming teams and combos. If I left anyone out, I apologize and let me know when we can expect you. All in all, the one and only “ Big Dog Shootout” is alive and well, for the rest of this season and many more. Can’t wait. 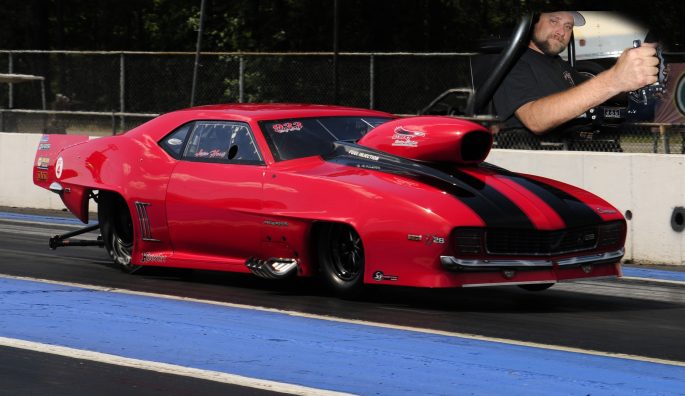 The management and staff at Piedmont Dragway would like to thank our sponsors, who have stuck out the season under not the best circumstances. Super Clean gets a huge Thank You for all your help with the Big Dog Shootout, along with OReilly, Deep Creek Motors, and Carolina Classic Car Restoration.

Our next event will be August 6 and looks to be event more competitive with new cars, motors and drivers. Also THANKS to you, the fans, for supporting Piedmont Dragway. And remember if you can’t come to Piedmont, support your local track, wherever it may be. This is how we all survive this crazy season.\ 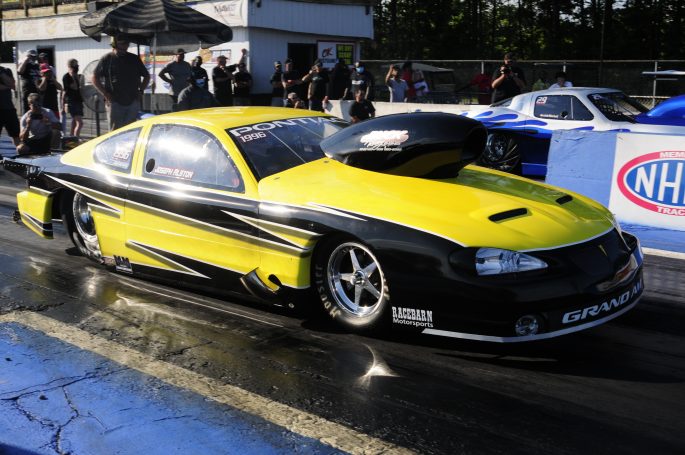 Drag Racing Time Travel: These Films From Bakersfield and Indy Are An Amazing 1960s Time Portal What's It Going To Be? We Take Some Guesses At What The Raptor Version Of The Ford Bronco Could End Up Like