License Day: This Behind The Scenes Video Featuring Jason Rupert Getting His NHRA Funny Car License Is Awesome 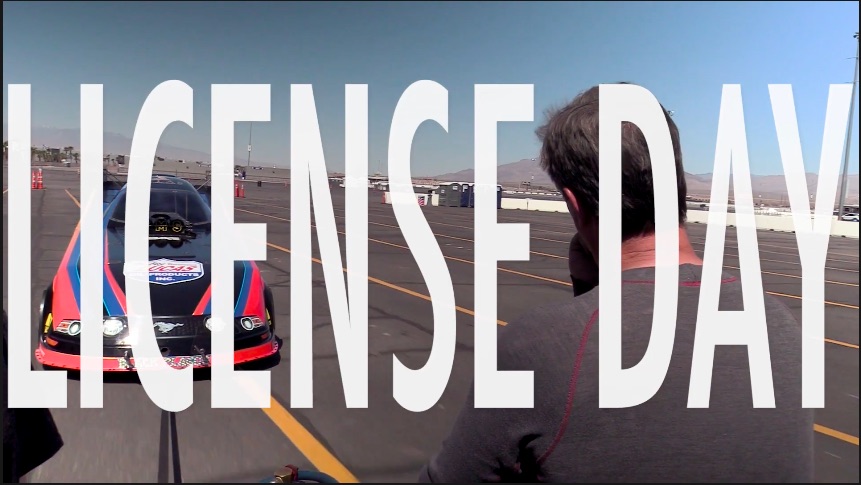 We’ve long been Jason Rupert fans here at BangShift.com. During our years of streaming events like the March Meet, California Hot Rod Reunion, and others, we saw a lot of him. Typically we saw him bossing his race car around and later in the day, standing in the winner’s circle with the hardware. The guy has definitely brought the thunder in alcohol funny cars, nostalgia nitro cars, and now officially in the NHRA nitro funny car category. But even he had to “level up” on his license to make it happen.

The process for licensing is not difficult to comprehend, especially if you are like Rupert and already have a license for another class. Effectively you have to make a handful of runs to a minimum spec of elapsed time to qualify and you have to do it in a safe and controlled manner. For a guy like Rupert, this needs to be accomplished quickly because of the massive expense of running the car.

A small, dedicated, volunteer team works on this car and you will hear them and their excitement as Jason reels off his necessary runs. They are all bad asses, Jason chief among them and this Les Mayhew produced video of their day is a great inside look.

Jason has since run his car at Sonoma and then last weekend at Pomona. They’ve had their setbacks and their learning lessons but we’ll see them back again. Their incremental progress has been fun to watch and it’s been amazing to see them master this bad ass car, step by step.

Passion and Class: This Goodwood Masters Film On Duncan Pittaway Is A Great Piece On A Great Guy Good Gravy: Ride On This GSXR600 Hill Climb Bike Running 100% Nitromethane! Insanity!

One thought on “License Day: This Behind The Scenes Video Featuring Jason Rupert Getting His NHRA Funny Car License Is Awesome”