New York’s Lancaster Dragway Future In Limbo – Owner Vows To Sell Facility, Will Not Reopen For Racing Without New Ownership 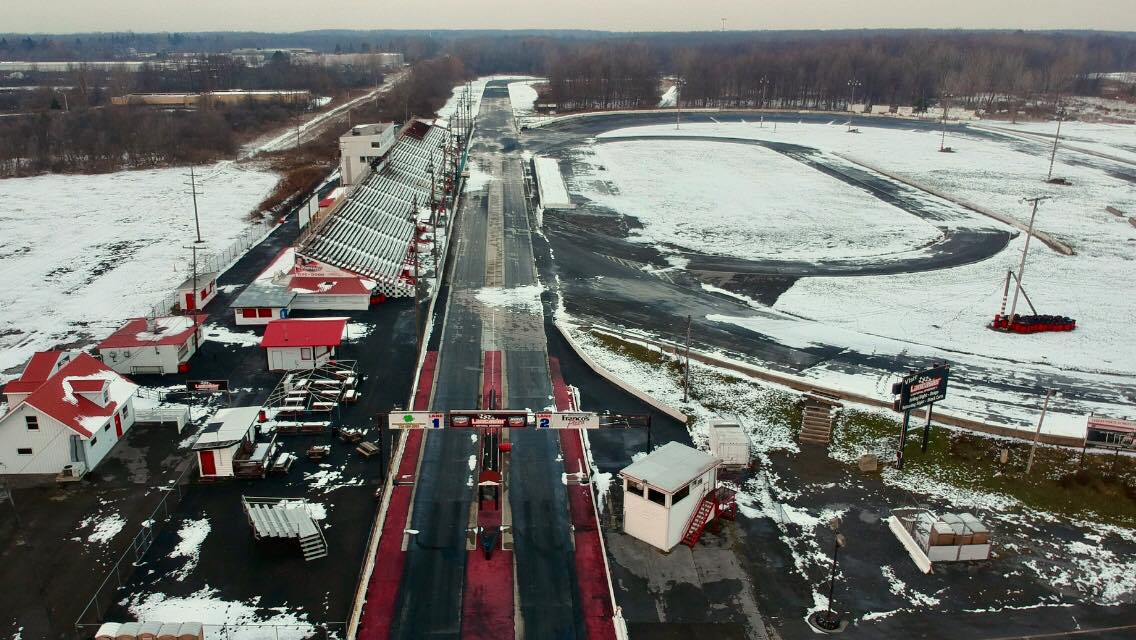 In what has become a sadly recurring tale for Lancaster Dragway located outside of Buffalo, New York, an owner’s outlook for the facility may see its gates closed forever. Owner Gordon Reger announced in the fall that he would be selling the track and did not plan to reopen it without new ownership. Over the last few seasons there have been facility improvements made at Lancaster. Paving, a new track surface, and other upgrades have the strip as functional as it has been since its 1959 opening day.

This would seem like a pretty cut and dry story but the extra layer or complication here is that Reger has been offered numbers very close to what he has been asking for the track and has refused to budge on his sale price. He was quoted in The Buffalo News as saying, “The track has not been sold and is still for sale and, like I stated before, I’m not planning on running the track anymore under my ownership. I’m not going to give it away. I’m looking to sell the track and for the price I’m looking for, not anything less.”

Signage has been placed along the road advertising the facility as property for sale and local racers are very concerned that Reger does not want to see the track operated any longer and is looking for a buyer who would use the land for industrial or other purposes. There’s no quotes or hard data to back this theory up but if in fact Reger has been offered money in the range of his asking price and has not budged, one can see where this theory started.

The drag strip and circle track combo facility has been on the verge of closure and has gone through operating upheavals over the last several years. In September of 2014 the track held what many believed would be its last drag race ever. Circumstances changed, good fortune shone down on the track and the last couple of seasons have seen the place draw cars, carry on weekly programs, and seemingly climb back from the brink.

As of this writing, a Save Lancaster GoFundMe account has raised $2,560 on a goal of $350,000 which would apparently be used to make a downpayment on the track and aid prospective buyers in their quest to bridge the money gap between themselves and Reger.

Lancaster has come back from a seemingly certain end before. One has to wonder how this will turn out. The winter months provide little action on the track at Lancaster but as history has shown us since 2014, there is plenty of drama off of it. 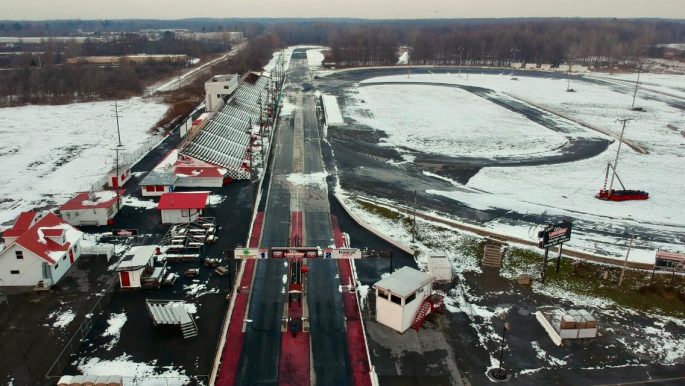 Money No Object: A 1963 Studebaker Avanti R1, Complete With It's Factory Option Halibrands! It Lives! Dylan McCool's 1969 Dodge Charger Has It's First Fire!

19 thoughts on “New York’s Lancaster Dragway Future In Limbo – Owner Vows To Sell Facility, Will Not Reopen For Racing Without New Ownership”