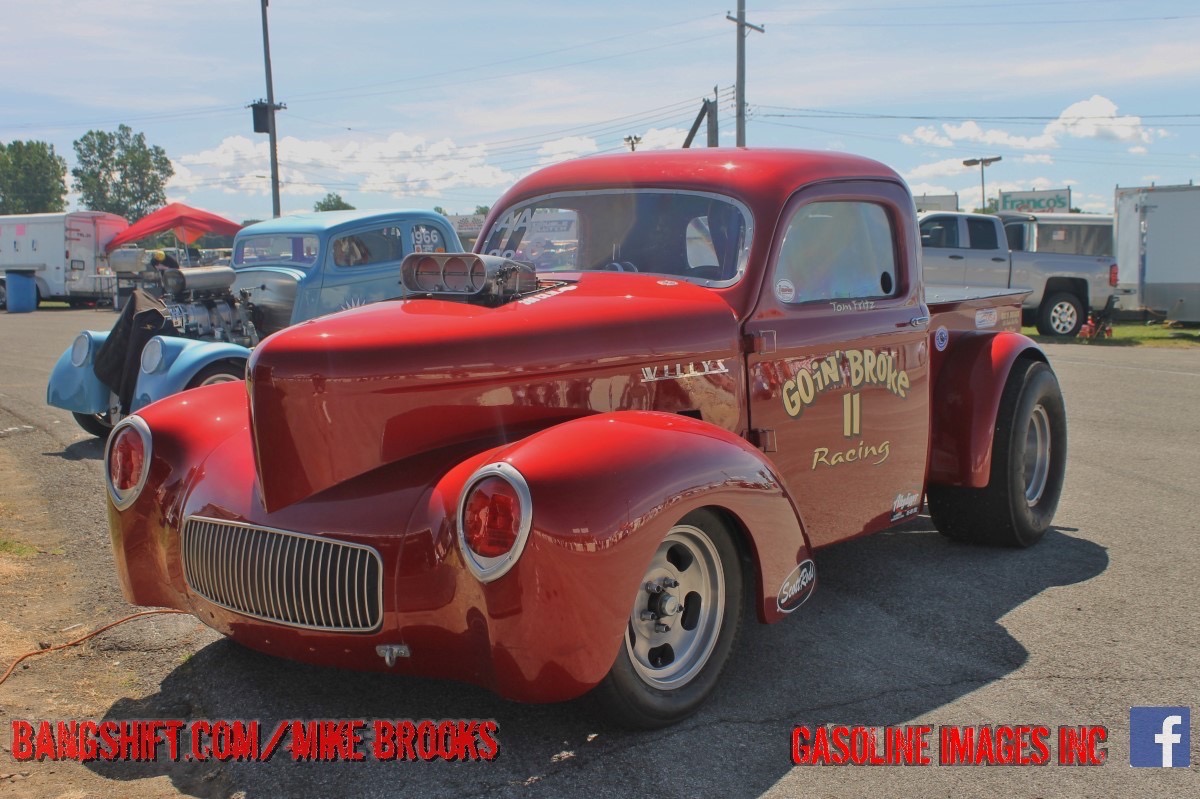 One of the most underrated parts of the North American continent for producing high quality drag racing talent this is a region that has turned out the likes of Jim Oddy, Fred Hahn, Mike Stawicki, Mike Janis, Jim Salemi, Dan Fletcher, Billy Leber, and a whole bunch more that have romped and stomped at strips across the country.

The Sunday Nostalgia event is designed the rekindle those memories of simpler times at the strip and to honor those racers that helped paved the way to make the sport what it is in today’s modern times. We have LOTS of photos from this deal. Consider this load #1!

Click to enlarge these photos from Lancaster Dragway Sunday Nostalgia

How Do You Decide What Shock You Need? No Adjustmen? Singles? Doubles? Triples? Cool Video: Ride Shotgun With Off Road Racer Shannon Campbell - 360-degree Camera!