Lights Out 12 Drag Racing Action Photos: Wheels Up And Hammer Down At South Georgia Motorsports Park 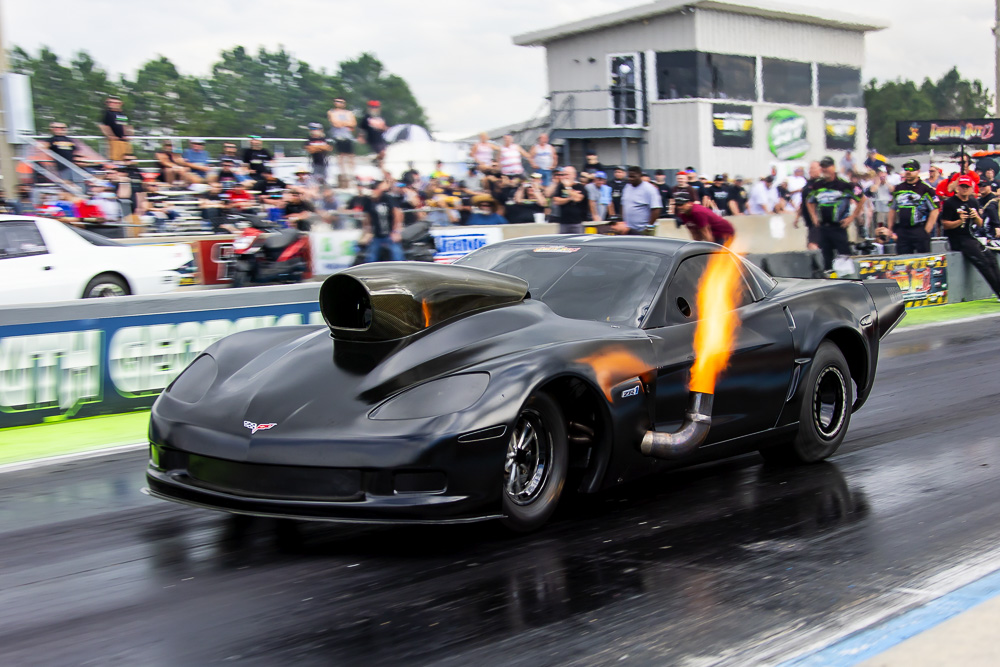 (Photos by Wes Allison) – We’re back with more awesome photo coverage from Lights Out 12 at South Georgia Motorsports Park. This event was a monster success both on the track and through the gate with a banging crowd all weekend long, especially on Saturday. Mother nature largely helped as well. The temps warmed up but cloud cover managed to help mitigate the track temperature for most of the weekend with a couple of notable exceptions.

Thse photos were from Friday at the race, a day that saw two rounds of qualifying for all categories. There was loads and loads of traffic down the strip as hundreds of cars were trying to hammer out their best laps. The track prep was on point and over the course of the race, nearly a half dozen records were set across a multitude of classes. The whole program was awesome and we think you are going to dig these photos!

V Is For Bad Ass: Cadillac Not Done With New High Performance Models...But What Comes Next? Mark Williams Enterprises Is not Just About Parts - They Rule At Tools, Too!