V Is For Bad Ass: Cadillac Not Done With New High Performance Models…But What Comes Next?

(By Tom Lohnes) – After the shocking success of the CT4-V and CT5-V Blackwing cars in their preorder phase, Cadillac has gained some confidence in performance cars, and expanding the V-series lineup.

Although there is already a V-series and Blackwing model for every sedan in the Cadillac lineup, no SUV wearing the famed crest has received the treatment yet. Well, the head of V performance at Cadillac hinted towards an Escalade V, which seems appropriate considering the recent leaks of GM Supercharging their giant SUVs. I do suspect a Camaro ZL1-based CT5-V coupe is coming, considering how easy of a job it would be to throw a different body and interior on there, and a wagon version has been all but denied yet. There’s a chance the XT4, XT5, and XT6 crossovers get the treatment, but their FWD architecture says different.

So, things are looking mighty promising over at Cadillac. Dodge is finally getting a fight for Supercharged Supremacy, and I’m all for it. The cheapest V model is the CT4-V, at $46,550, and I really don’t think they’re getting any cheaper from there. Will there be a manual-transmission, 668-horsepower, RWD burnout wagon soon? Hopefully. 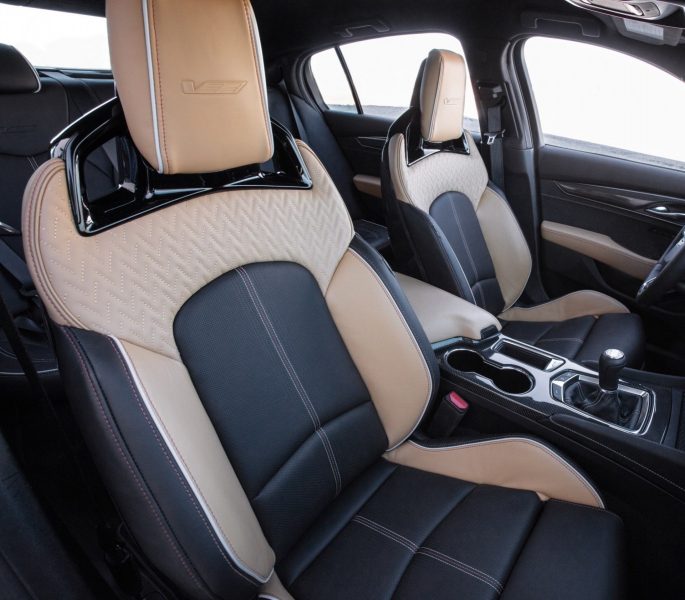 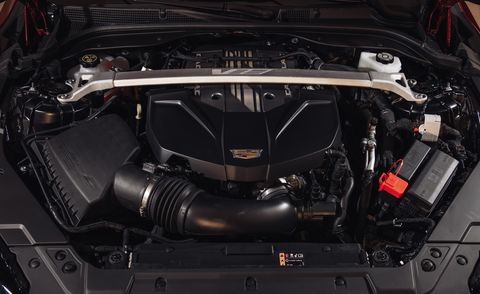 Mini Trucks From Lone Star Throwdown 2021! Bagged, Bodied, Retro, And New They Were All On Hand Lights Out 12 Drag Racing Action Photos: Wheels Up And Hammer Down At South Georgia Motorsports Park

One thought on “V Is For Bad Ass: Cadillac Not Done With New High Performance Models…But What Comes Next?”