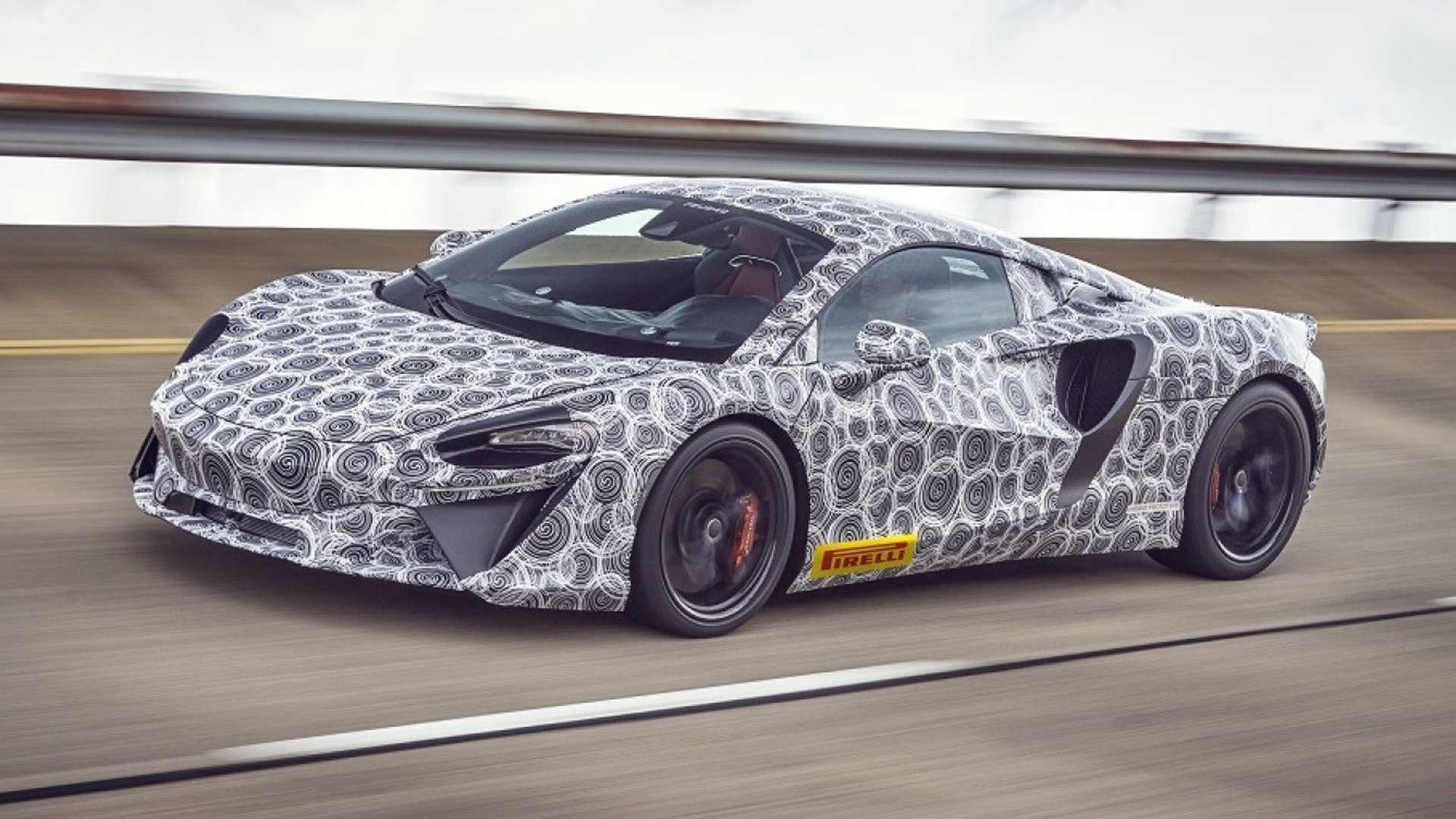 (By Tom Lohnes) – Mclaren is coming in with another hot one: a new sports series model powered by a V6 and electric motors.

The Mclaren sports series has only had 4 models (570S, 570GT, 600LT, 620R) in one generation. But a fresh generation is coming in hot. With the sports series ditching the tried and true 3.8-liter V8 for a newer, more refined 2.8-liter V6 with two turbos and two electric motors linked to a new 9-speed DCT and RWD the company continues to push performance hybrid technology.

Every single Mclaren model has had RWD and this one carries the tradition forward. Another tradition this car carries, are extravagant doors. With “scissor wing” style (diagonal) entrance ports, a variety of bright paint colors, and a not-bad sounding exhaust, this car has more flair than any 570-based model has ever had.

One concern about the V6 that people have raised, is tunability and more specifically the ability to wring more power out of it. Previous Mclaren models have had 1,000 horsepower capability in the hands of talented engine tuners, and only a few exotic six-cylinder engines have the ability to make that kind of power. Maybe this will be one, we’ll have to wait and see.

The alleged $210,000 starting price of this Macca is a lot of money. The performance figures, because it’s a Mclaren will be likely astounding. Is it worth it? I think think it is by my 14-year old bank account doesn’t agree. 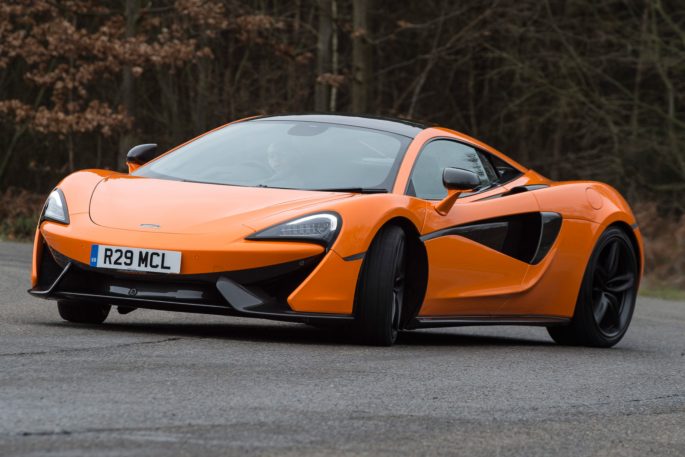 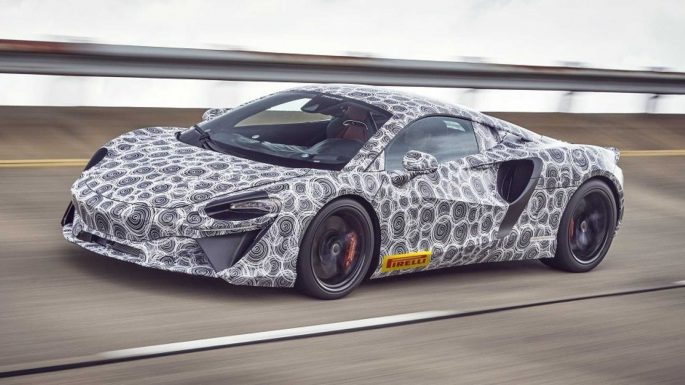 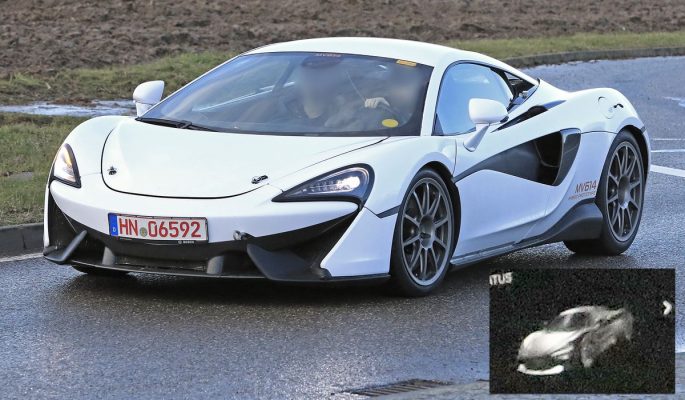 The Last Blast: This Last Load Of No Mercy 11 Photos Features The Pits! Engines, Thrash, More! The Concepts Of 1989: Check Out The Ford Splash and the Pontiac Stinger - What Was Their Influence?