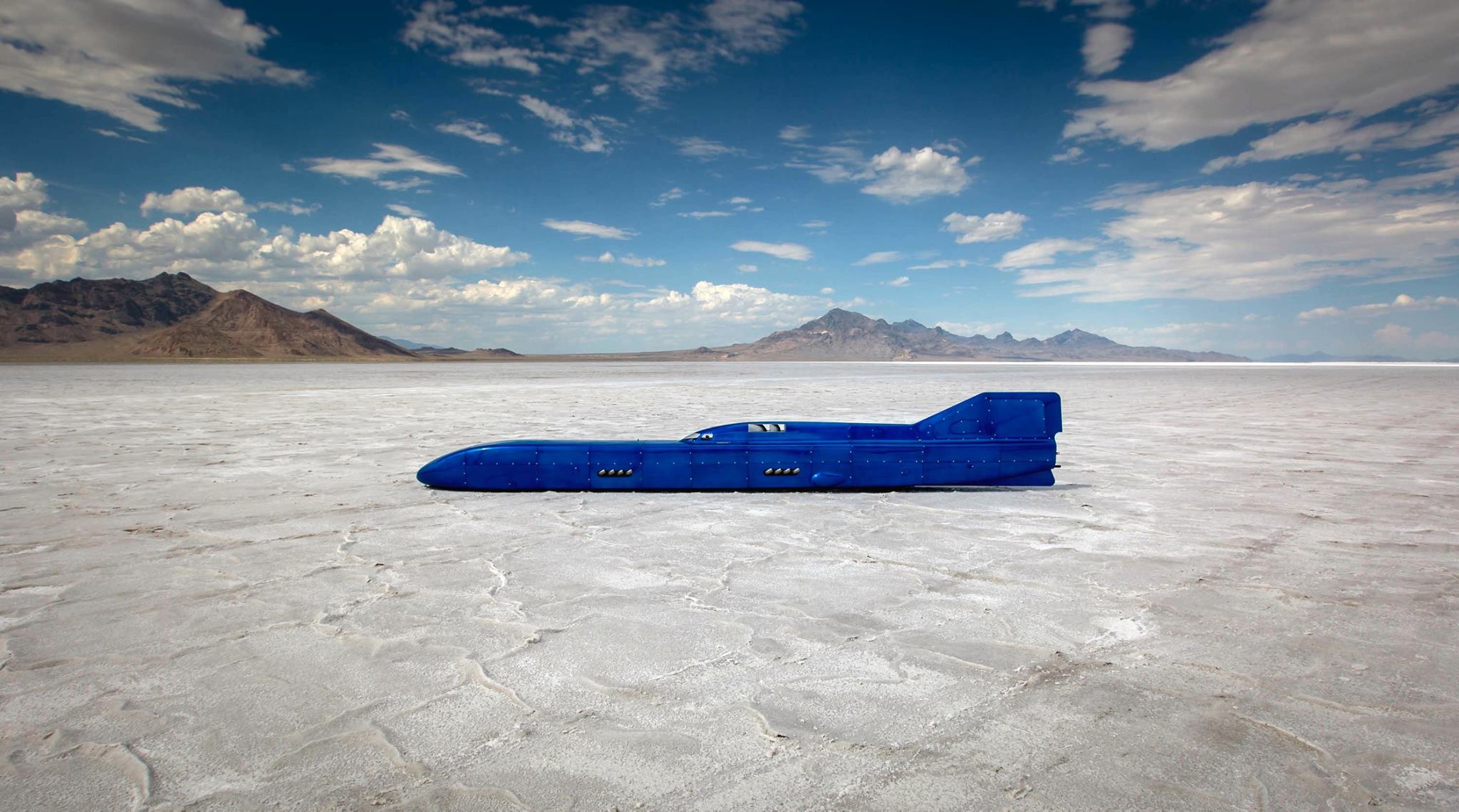 (Photos by Peter Vincent and Holly Martin) – Well the dream has become a reality for Danny Thompson and now the rest of the world will get to see how that reality plays out because the awesome Challenger II streamliner is officially on the salt at Bonneville for the USFRA (Utah Salt Flats Racing Association) test session. Think of this as a “test-n-tune” meet for competitors to use for final tweaks, shakedowns, and adjustments before the flood gates open in a month for the SCTA’s famed Speed Week on the salt. The huge deal about Thompson being at this testing session is the fact that it has been 46 years since the car had rolled on the awesome surface. Recently, the Challenger II ran at El Mirage dry lake bed which was the first time the car had moved under its own power in a competitive environment for decades as well and the team learned some valuable stuff at El Mirage that they went back to the workshop and applied to mechanical changes in the car.

Thompson learned that the shifting setup was virtually impossible to operate with thick fire gloves on so he revised that, there were other smaller things on the mechanical end that were addressed as well. While we do not have anyone on thew salt (we don’t think….) directly covering this event, we do have some friends out there that have their phones ready at a moment’s notice to provide any updates or news when something happens (good, bad, or otherwise). Like every year, we start getting all wound up about our annual pilgrimage to the Great White Dyno right around now, especially because the buzz builds on who is coming and what they are bringing. We’re going out on a limb here and saying that this is going to be one of the fastest meets in history because of how many big time ‘liners are talking about showing up. We’re not necessarily counting Danny Thompson’s car in there yet as this is the machine’s first year back on the salt and in the history of ever, few men have shown up with a new rig like this and absolutely blistered the barren landscape with big speeds. We hope that he does, but we also understand that this is a year of learning and development for the Challenger II.

Stay tuned RIGHT HERE all weekend long as we’ll be bringing you all the news that is fit to print on the Danny Thompson Challenger II front while he’s testing and tuning at the USFRA session over the next few days. Until then, oogle these incredible photos from Holly Martin and Peter Vincent who are on the salt with Thompson to document the resurrection of this famous car. 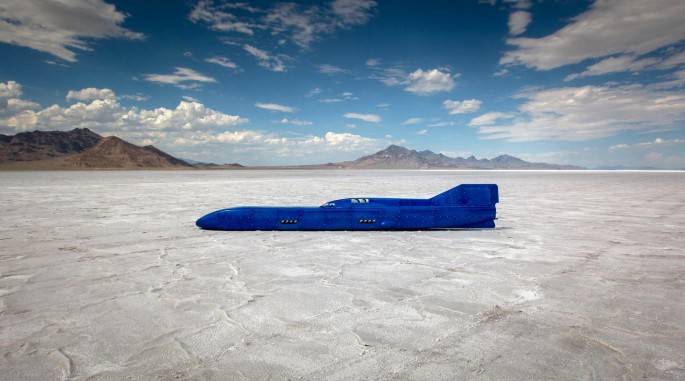 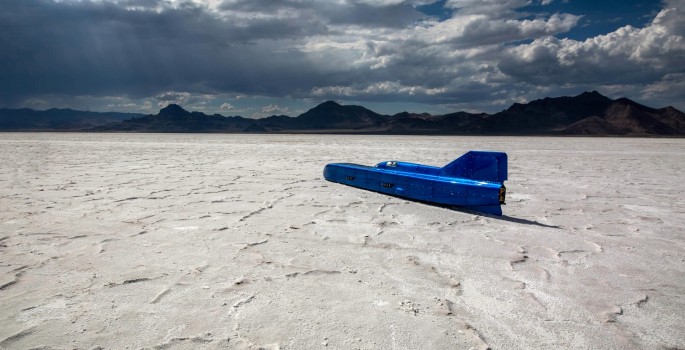 eBay Find: This 1948 International KB5 Wrecker Is Completely Unrestored And In Brand New Condition With One Of The Weirder Wrecker Setups Ever Rough Start: Stupidly Cheap Fun In...New Hampshire? What? Read On...