Which Modern Muscle Car Delivers The Most For The Least? Here’s One 13-Year Old’s Opinion 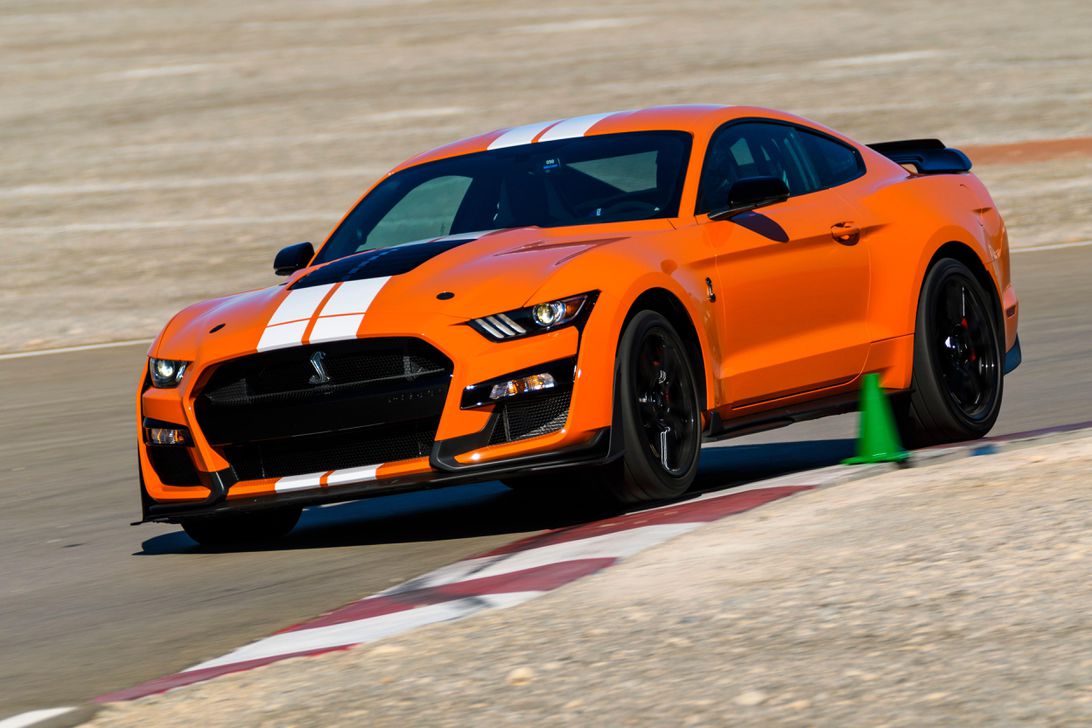 (By Tom Lohnes) – Being stuck in quarantine, I will do anything to pass time (Digital school starts this week – ed). What I do the most though, is go onto car configurators and spec the cars I dream about out as I wish. Today I decided that I would compare the American sport coupes or pony-cars, muscle cars whatever you want to call them. We will be comparing different models of the Dodge Challenger, Chevy Camaro, and Ford Mustang. Starting at the base model and going up, the best deal will win. Welcome to configurator battle.

Round one: Muscle cars.

Starting at the trim no one wants, the base model. The Mustang and Camaro are both powered by turbocharged four-bangers, while the Dodge is powered by FCA’s tried and true Pentastar V6. The Dodge is automatic only, as the Camaro and Mustang are both offered with manual transmissions. The Mustang Ecoboost starts at $26,670, fully loaded up, every option ticked, costs $38,958. The Camaro 1LS starts at $25,995 and the way I have it configured, with the fully loaded version coming in at $35,575. The big Dodge starts at a more expensive $28,095, and loaded comes in at a heavy $39,140.

Which is the best deal? I’m on team Camaro. It’s bang-for-your-buck is impossible to ignore and it houses the roar of a small block Chevy. The Mustang and Challenger are great, but the Camaro comes out on top for value in my book. Now, if only my dad would go shopping for one. 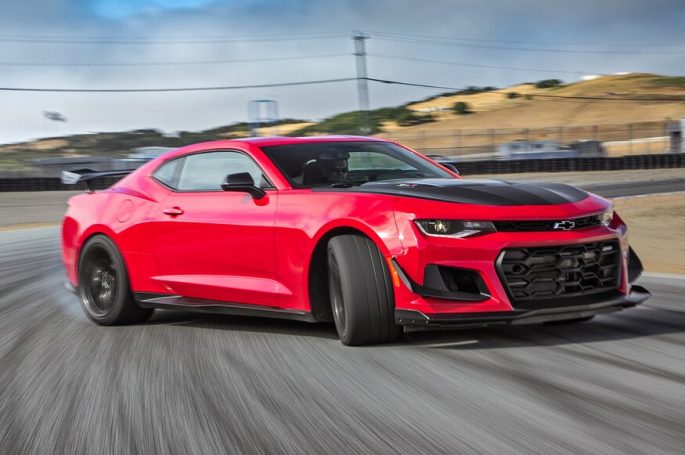 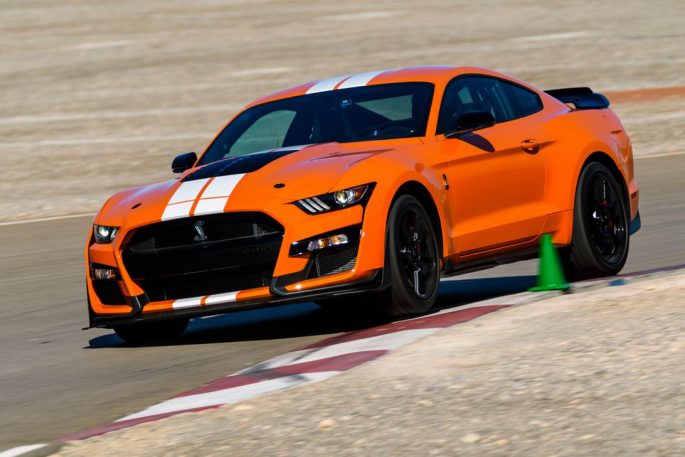 Straight Pipes and Olive Drab: This Early 1980s AM General Built M-915 A1 Rig Is Awesome And We Want It Morning Symphony: Project Angry Grandpa Awakens From A Restful Period

8 thoughts on “Which Modern Muscle Car Delivers The Most For The Least? Here’s One 13-Year Old’s Opinion”