Big Fun At The Drags: More Photos From The 2021 Duct Tape Drags At Tucson Dragway 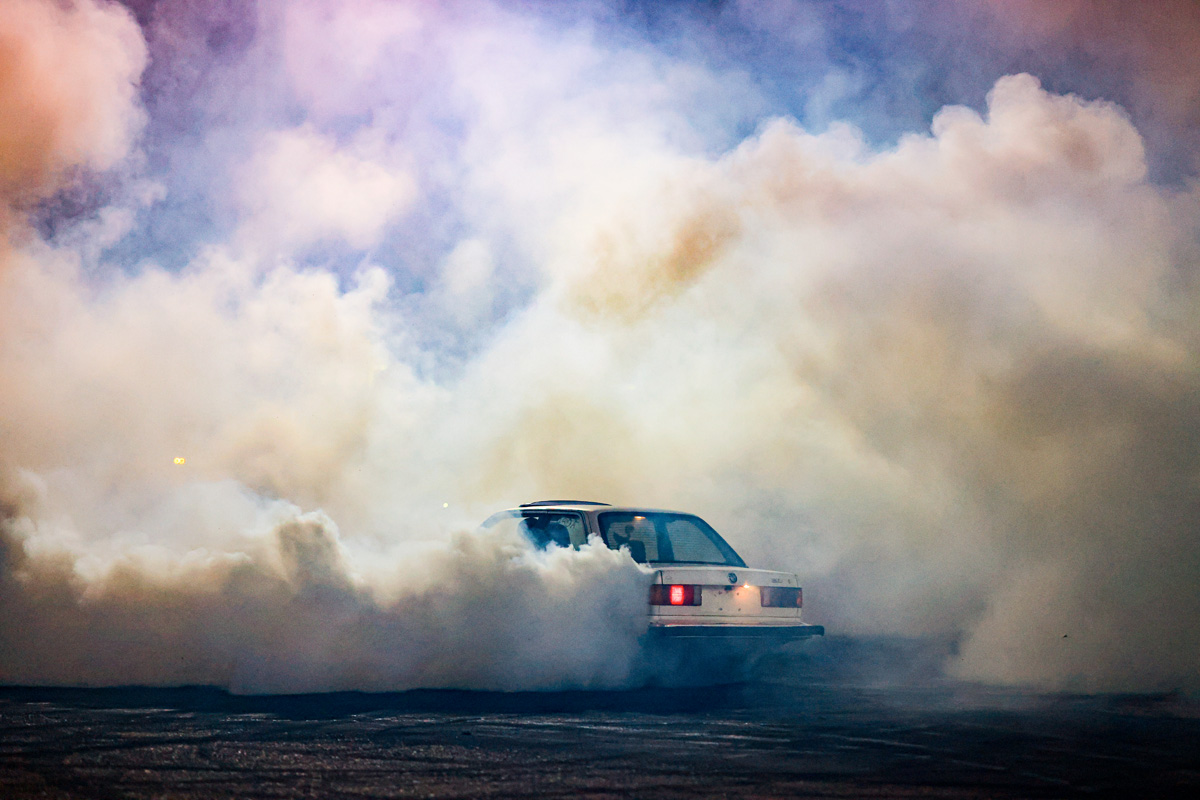 (Photos by Wes Allison) – As promised, we’re back with more photos from the Duct Tape Drags at Tucson Dragway last weekend. The event was a massive success and it was more than just the action on the strip. You’ll see photos from the autograph session that a bunch of Freiburger’s pals attended, the burnout pit was the end destination for many sets of tires, and the general scene of cool people hanging with cool cars is pretty great.

The neatest thing about an event like this for us is that the stars really are the cars and that’s because their owners have welded, bolted, and screwed majority of them together with far more concern about fun than beauty, about functionality over show car cred, and they are out there using them as they should be used!

Along with the cars the participants brought, there was a bunch of well known iron there like the Crusher Camaro, Frieburger’s new drag themed hot rod coupe, the Hemi-Gremmie, the Vanish Paint Challenger, and more. It sure looks like everyone had one heck of a time!

Hit the images below to expand them and then scroll on to see ’em all!