Epic Watch: The Life Of Mr 4-Speed – A Multi-Part Documentary On The Incredible Life Of Herb McCandless 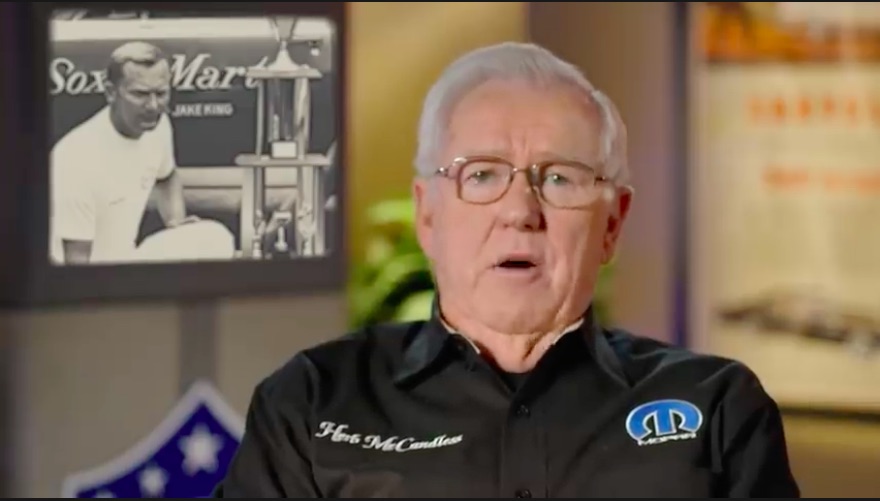 This is something you simply have to see. “The Life of Mr. 4-Speed” is a multi-part, professionally produced documentary about the life and times of the man himself, Herb McCandless. This is as much about the man as it is about the sport he became a super star in.

The amount of interviews, the photos, never before seen historic footage, and production value here is simply beyond anything anyone has ever done for a singular personality in the sport. The inside stories, the race wins, the wild times on the road, all of it is here and these stories come from the people that lived them, not from others. Herb McCandless is the start of his own life story, rightfully. Buddy Martin also plays a prominent role among others.

Following Herb through his days as a kid in Memphis hot rodding his street cars to his ascent into the highest realms of the sport is really something. It was done through an incredible dedication, loads of skill, and an attitude that would simply not allow him to quit.

It is one of the great honors of my life to provide the narration of this documentary. If you have any interest in the history of drag racing, in the personalities and people that made up the sport, how the exploding popularity of competition drove the manufacturers to build special equipment, develop secret parts, and battle across the country week to week, you need to see this.

The documentary launched last week and has been incredibly well received. You’ve gotta watch this!

All four parts of The Life of Mr 4-Speed are below – a truly incredible drag racing film!

Goodguys Summit Racing Nationals Photo Coverage: The Big One In Ohio Lived Up To The Hype Again! The Sound Of Security: This 1950s Film Used To Educate The Public About Sonic Booms Is Wild - F-104 Starfighters In Action!

11 thoughts on “Epic Watch: The Life Of Mr 4-Speed – A Multi-Part Documentary On The Incredible Life Of Herb McCandless”