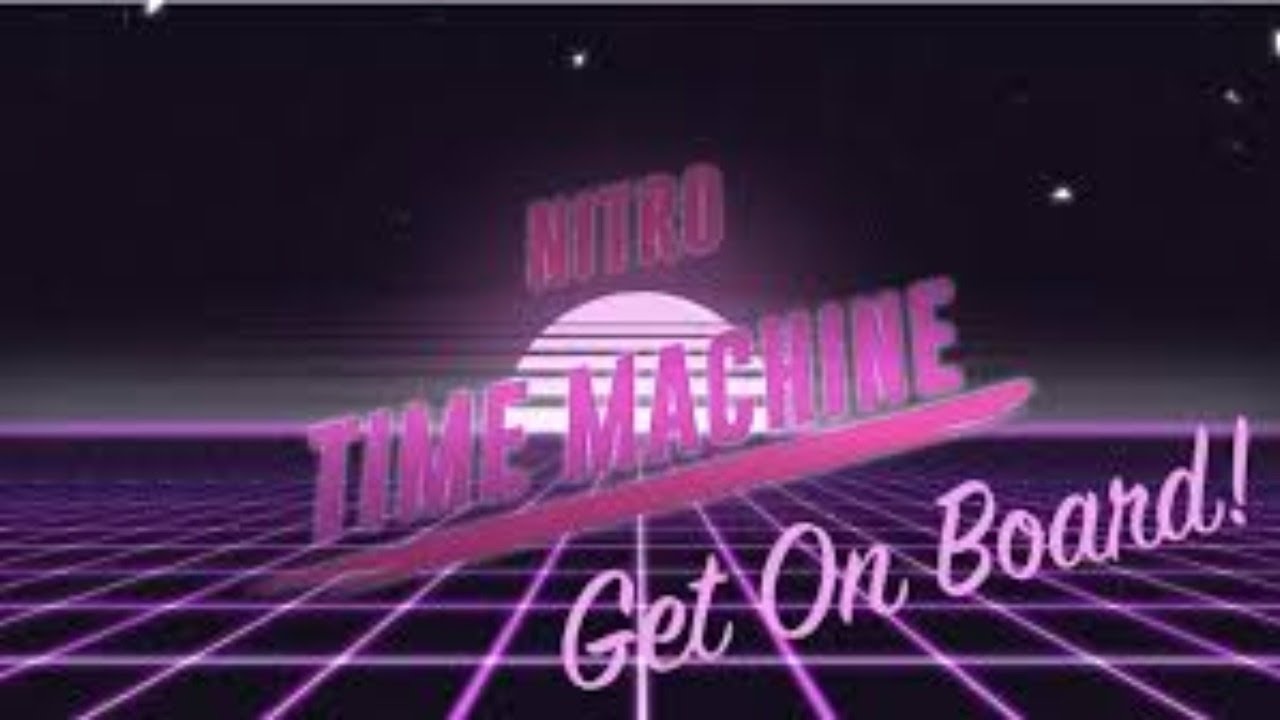 We’re going to be having some big fun here this afternoon at 3pm eastern time when we relive the 1989 NHRA Southern Nationals with Antron Brown and Clay Millican. We’ll be watching the original race broadcast and commenting on the people, the places, and the things, Mystery Science Theater 3000 style. Both Antron and Clay are super well versed in the history of the sport and they’ll have plenty to say and laugh about over the course of this broadcast.

The 1989 Southern Nationals had some really interesting story lines, like Eric Reed making his first and only nitro funny car final and doing so in wild fashion. There was a new track surface at Atlanta that year which basically ate pro stock cars for breakfast, and the top fuel category had lots going on as well.

Make sure to press play at 3pm Eastern today to relive the 1989 NHRA Southern Nats!

All The Torque: Watch This Electrified 1967 Mustang Make More Than 2,300 lb-ft On A Hub Dyno Good Watch: This Video Shows Two Cars That Are California Legally Engine Swapped - Interesting Stuff