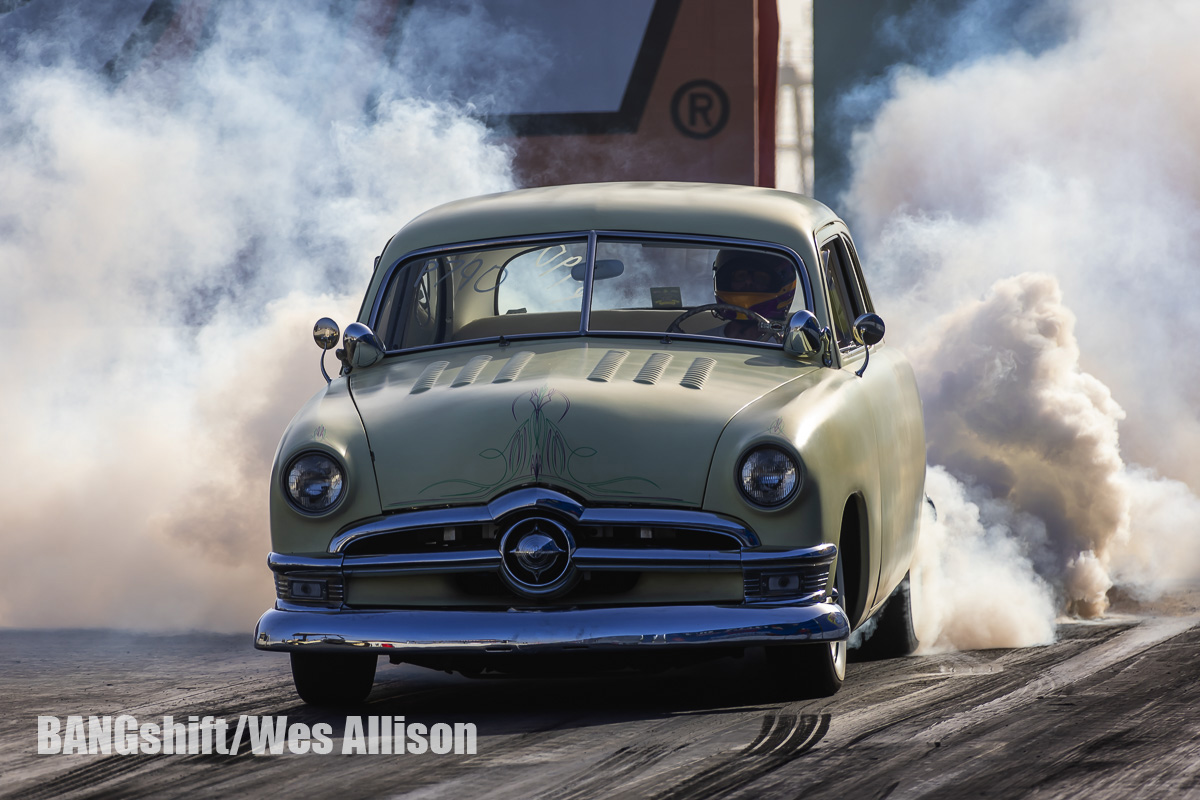 This is one of those unique events that make you scratch your head and wonder why nobody else has done it before. But since Steve Gibbs is the guy behind this one, you know it’s good. Check out our latest gallery of photos, and use the link below if you missed any of our previous photo galleries.

Mini Pinzgauer 6x6 Build: A Cab Forward Side By Side UTV That Will Have Everyone Wanting One This Profile of GATR Racer Shawna Robinson Shows How Wild Big Rig Speedway Racing Was In The 1980s