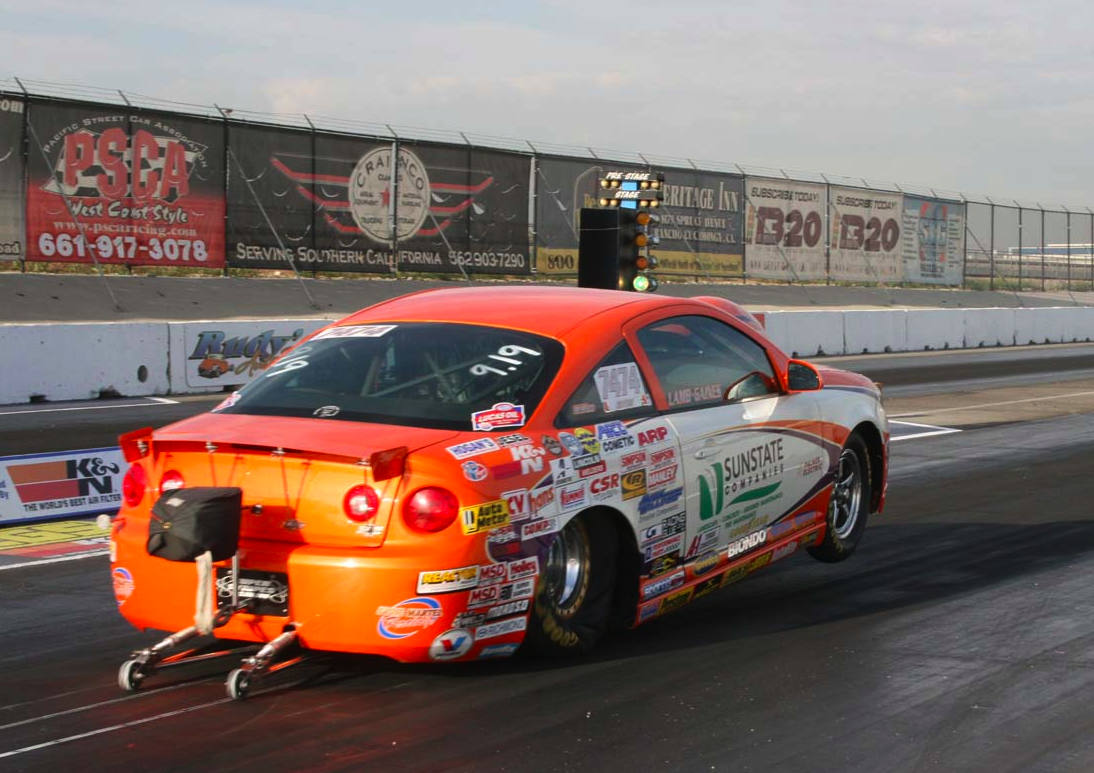 Drag racing’s feel good story of the winter has been the progress at Auto Club Dragway in Fontana, California to complete a sound wall project and re-open as the only quarter mile strip in the LA area. The track has been working full bore to get the work done, they have named a new track manager, and they are preparing themselves for what they expect to be an onslaught of pent up drag racing fury when they throw the doors open again soon. They have to pass some noise hurdles first which means that the place will open with action for street cars and eventually move up the power scale when everyone is cool with the fact that the sound wall is doing its job.

The event tomorrow is just to open the doors and reacquaint people with the facility that has been dormant for a couple of seasons due to a neighbor (who has apparently moved away) hell bent on keeping the place closed but those days have passed and the track is ready for a fresh start. If you are a hot rodder or drag racer in the LA area, you NEED to get to Fontana tomorrow and show your support of the strip! 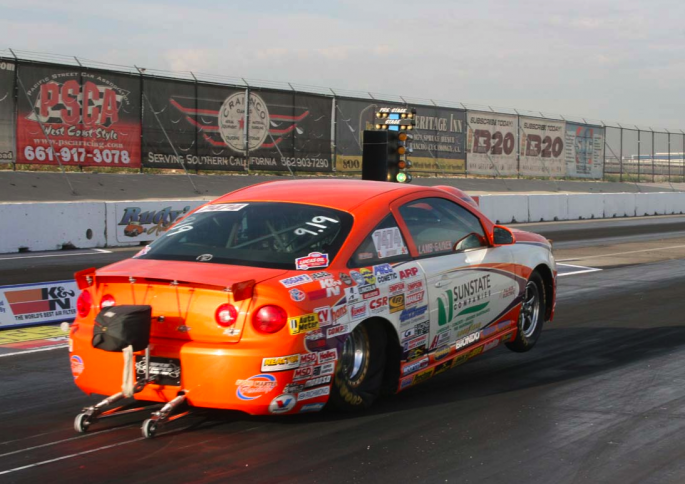 This 1978 Kenworth Big Rig Has Marmon Herrington AWD And You Car Buy It Off Of Craigslist THE PARTING SHIFT: IN CAR FOOTAGE OF A 1963 LIGHTWEIGHT 427 GALAXIE ROAD RACER FROM DOWN UNDER!